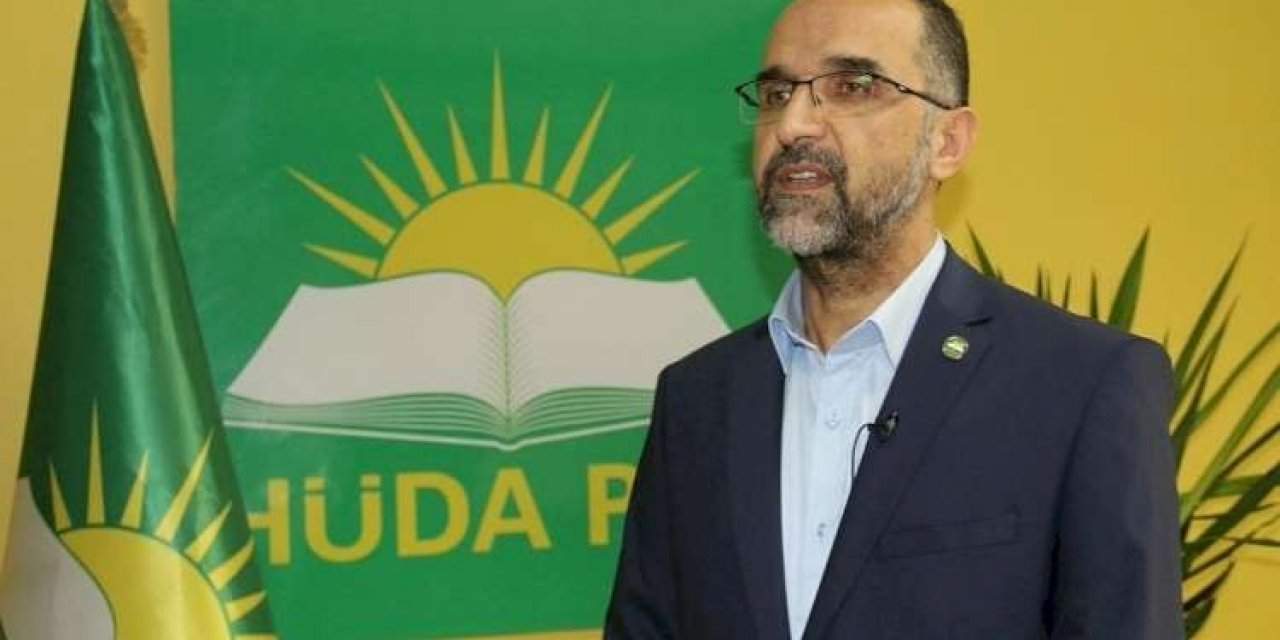 Sağlam: A pluralistic approach should be adopted in the making process of new constitution

HÜDA PAR Chairman İshak Sağlam said that all segments of the society should be included in the making process of a new constitution in Turkey.

“All the constitutions so far have been aimed at maintaining the status quo rather than prioritizing people’s welfare because they were drafted under extraordinary conditions and during military tutelage. No government has so far been able to break the mold. Although the AK Party raised high hopes on this issue in the past, it has not been able to meet expectations and has caused great frustration in society.”

Sağlam underlined that a new constitution that focuses on the fundamental rights and freedoms of citizens is the greatest need in the country.

“The Constitution, which we all crave, is a Constitution that protects the fundamental rights and freedoms of citizens without distinguishing ethnicity, language, sect or religion, takes all measures to protect the freedom of faith and thought, does not otherize, and creates a dream of civilization,” he concluded. 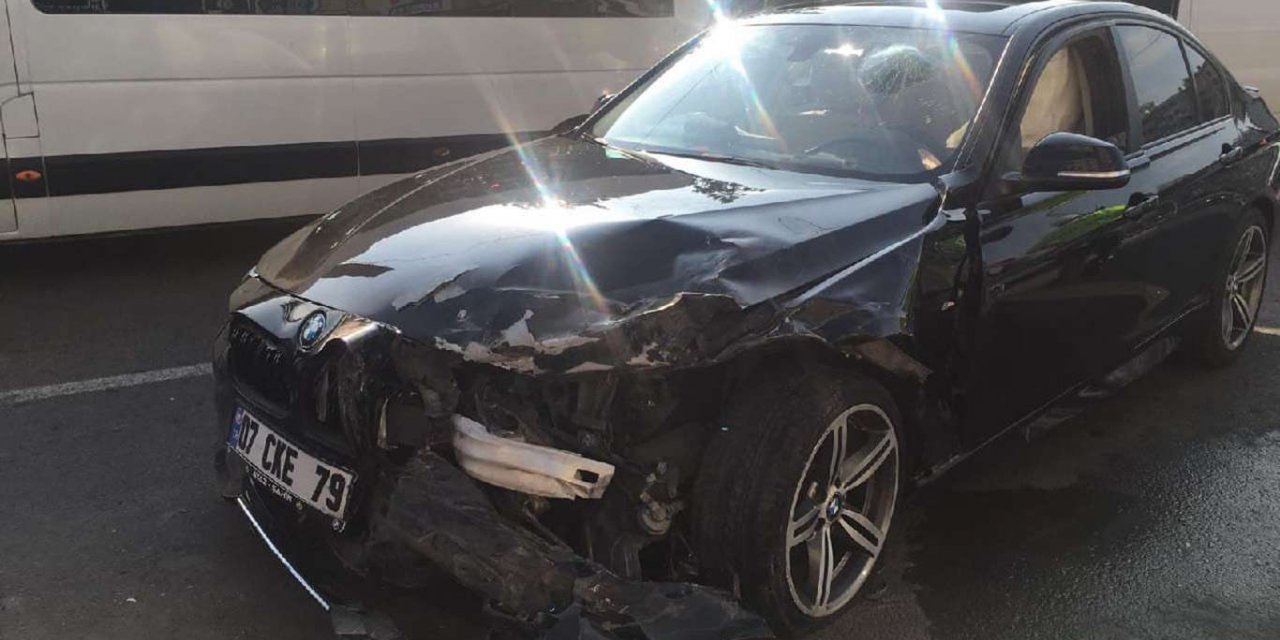 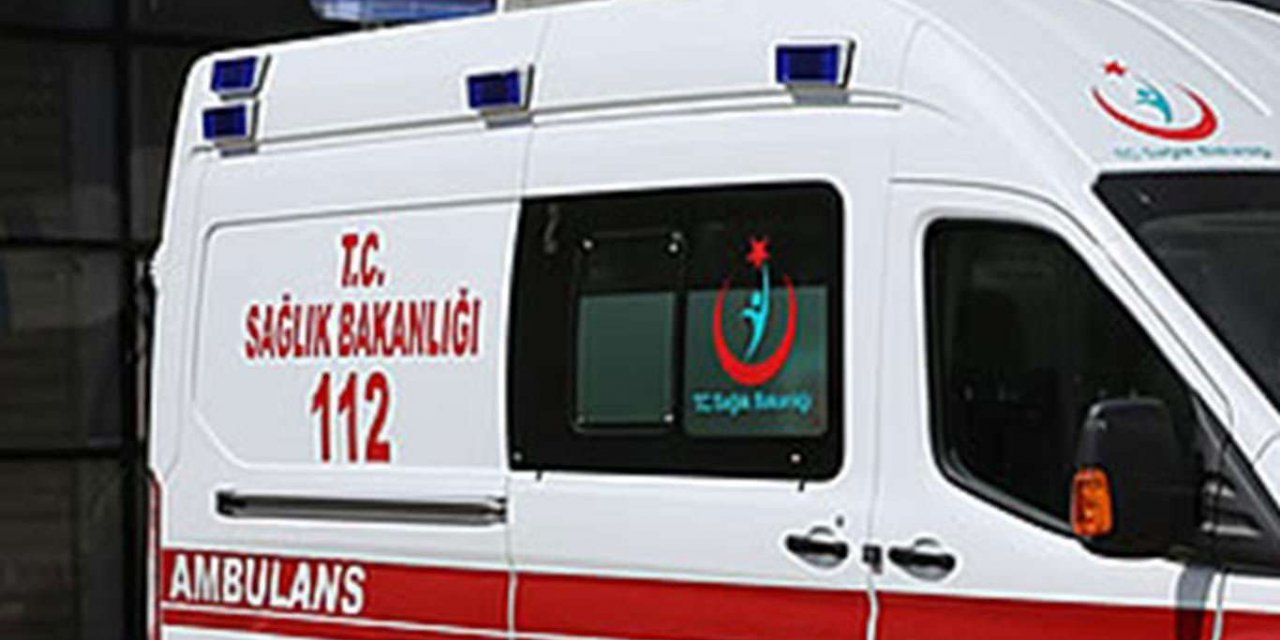