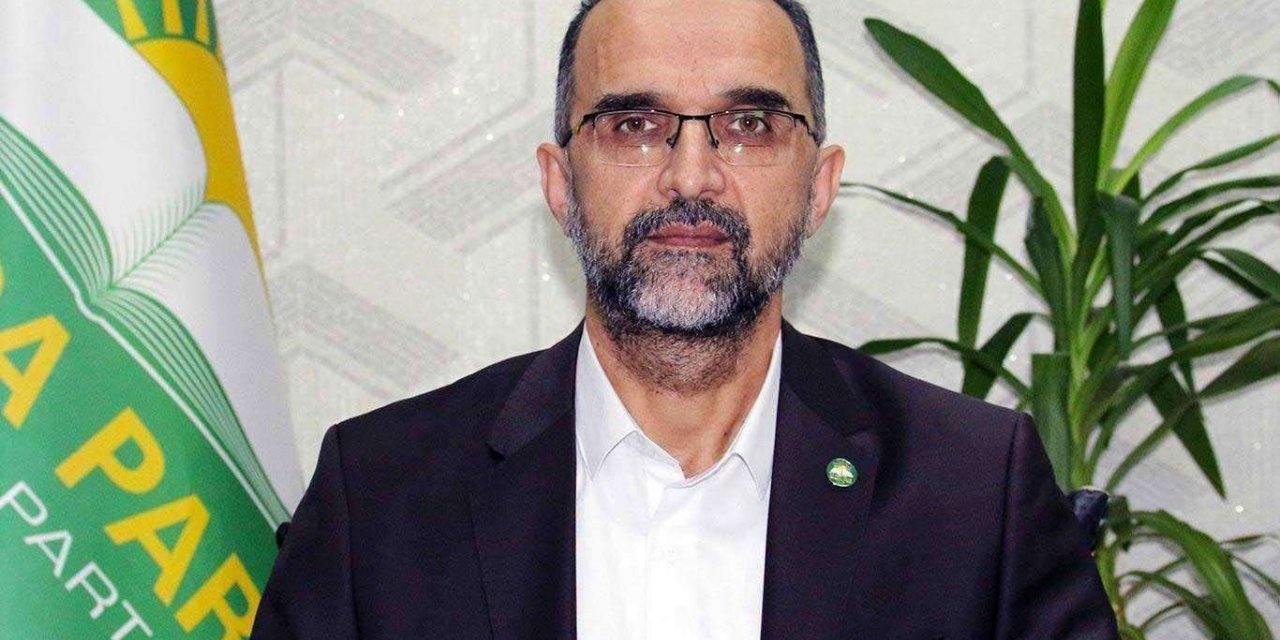 HÜDA PAR Chairman İshak Sağlam has shared a post on his Twitter account regarding the attack against Selçuk Özdağ, the Deputy Chairman of the Future Party (Gelecek Partisi).

“I condemn the ugly attack on Mr. Selcuk Ozdag, the Deputy Chairman of the Future Party, and I wish him well,” Sağlam said.

Sağlam also called on the Turkish authorities to clarify the incident and immediately catch and punish the perpetrators.

The Deputy Chairman of the Future Party Selçuk Özdağ was attacked by five people in front of his house earlier on Friday.

Özdağ, who has severely been wounded in his hand and head, was taken to a private hospital by his driver after the attack.

The Future Party was founded on 12 December 2019 by Ahmet Davutoğlu, a former foreign minister and prime minister on behalf of the conservative Justice and Development Party (AK Party).

Having been elected prime minister on 28 August 2014 with the support of President Recep Tayyip Erdoğan, Davutoğlu later opposed the latter's moves to transform Turkey's form of government from a parliamentary to a presidential system.

His conflict with Erdoğan culminated in Davutoğlu's resignation from the premiership, effective from 22 May 2016.

Following his resignation, Davutoğlu frequently criticized the AKP government, which led the party to launch disciplinary actions against him.

In response, he resigned from the AKP on 13 September 2019. He later expressed interest in forming a new party in opposition to President Erdoğan's administration, and ultimately launched the Future Party on 12 December 2019. 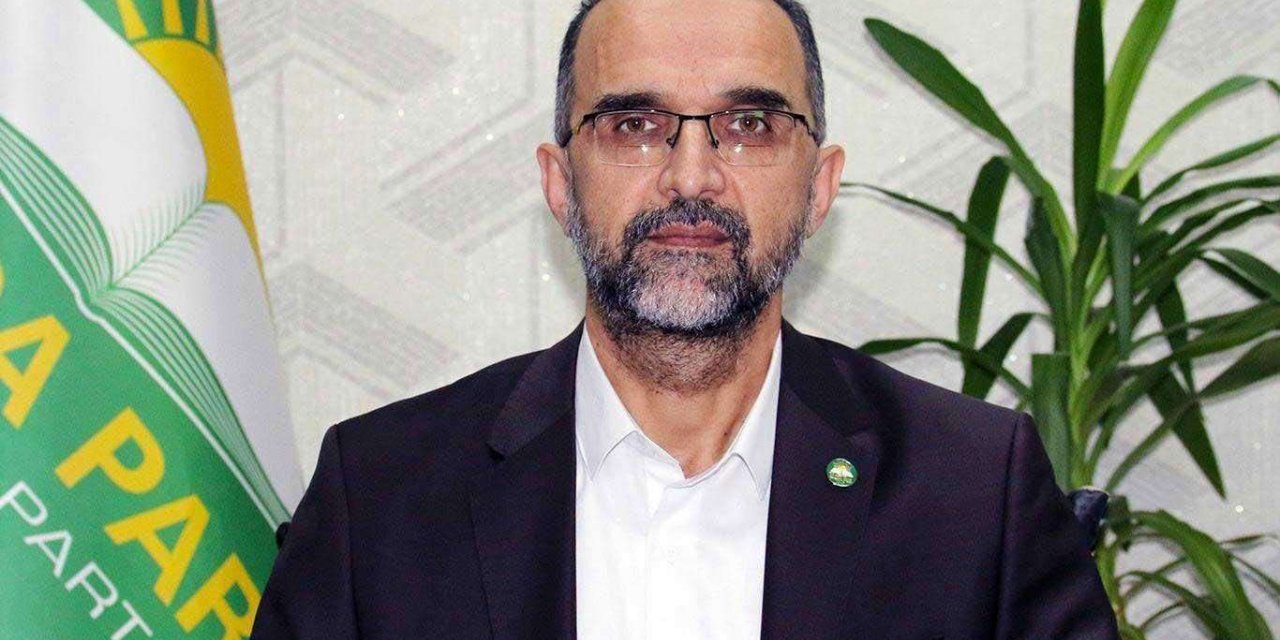 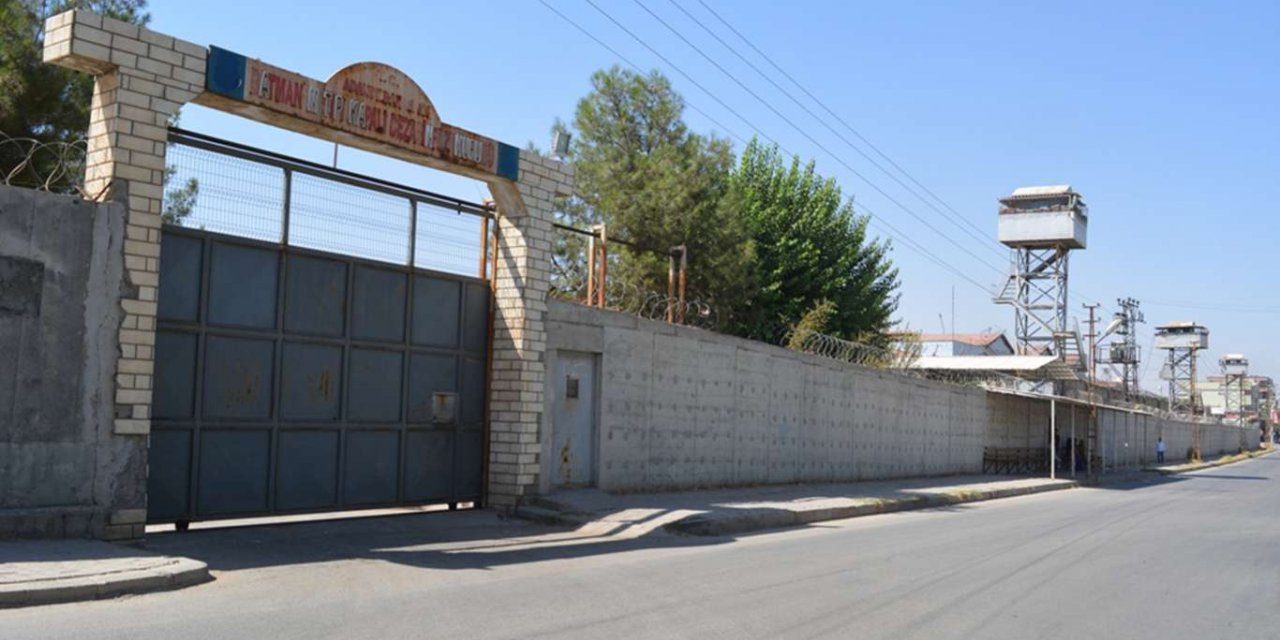