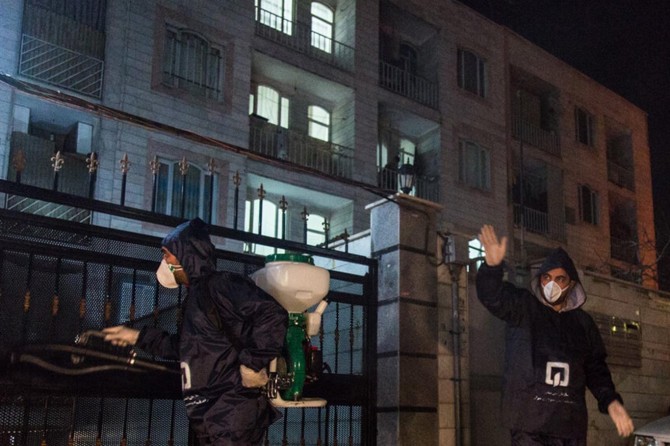 "Although our medical facilities, doctors, nurses and other health practitioners are among the very finest in the world, we are stymied in our efforts to identify and treat our patients; in combatting the spread of the virus; and, ultimately, in defeating it, by the campaign of economic terrorism perpetrated by the Government of the United States," Zarif said in his letter, a copy of which was sent to all international organizations' chiefs and foreign ministers of all countries.

"The Government of the United States’ general collective punishment of the Iranian people including by depriving them from humanitarian trade, in contravention of repeated sloganeering to the contrary—is clear. What has hitherto, and unfortunately, been less clear to the international community is how U.S. economic terrorism is specifically–and directly—undermining our efforts to fight the Covid-19 epidemic in Iran," he added.

Iran's Permanent Ambassador to the United Nations in New York Majid Takht Ravanchi noted that US sanctions impeded efforts made by Iranian government and people to fight coronavirus, adding that it is high time for US to de-politicize this humanitarian endeavor and lift sanctions. 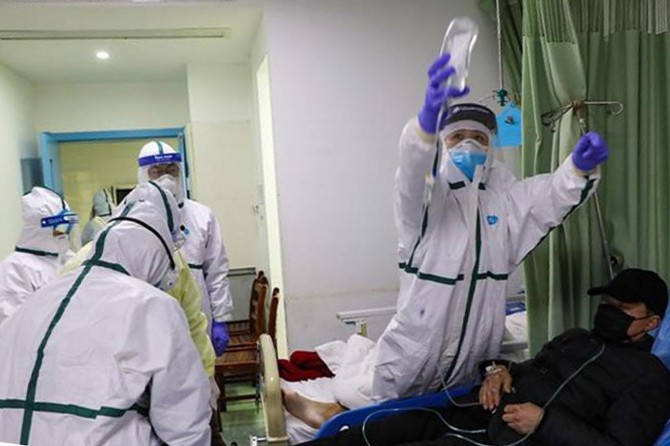 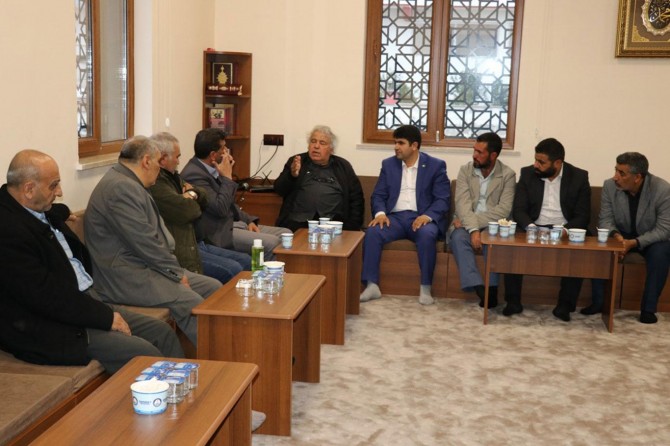