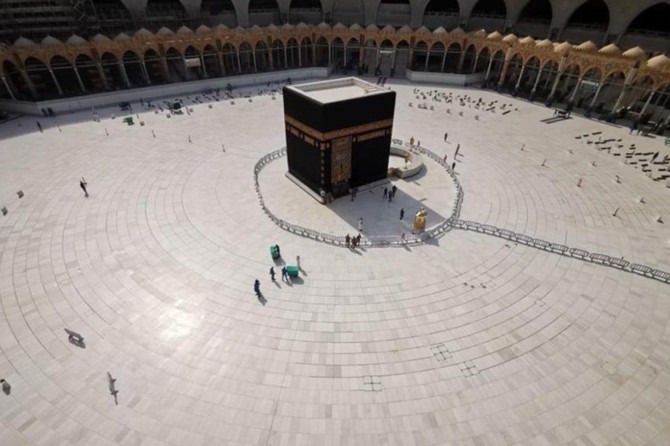 Under the new coronavirus prevention measures, residents of the thirteen regions of the Saudi Arabia were prohibited from leaving or moving to another region.

Saudi Arabia banned residents from entering or exiting Riyadh, Mecca and Medina as of Thursday, according to new coronavirus prevention measures approved by the country's King Salman bin Abdulaziz.

The prohibition shall be effective from 3:00 p.m. on Thursday until the end of the period of the curfew specified in the royal order.

On Tuesday, the Saudi Ministry of Health announced 205 new cases, bringing the total in Saudi Arabia to 767, and it is also reported that a 51-year-old Afghan national in Medina, Saudi Arabia was announced as the first casualty from the coronavirus in that country. The Afghan had died on 23 March. 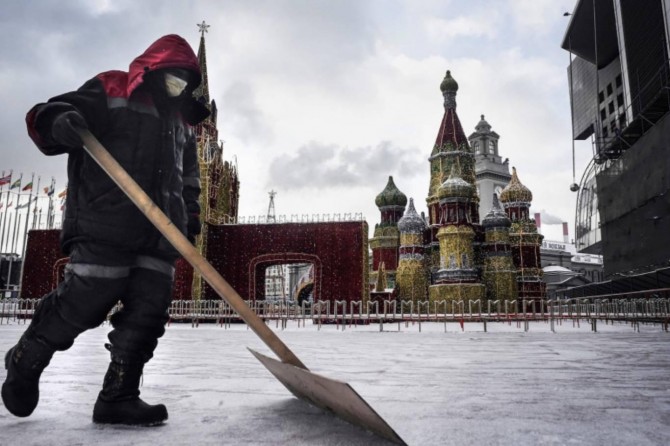 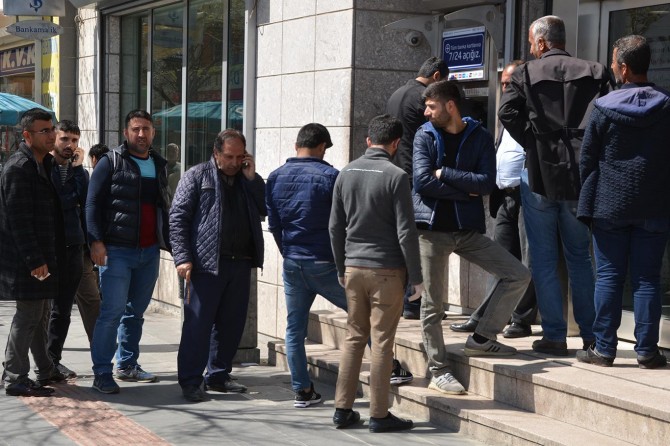