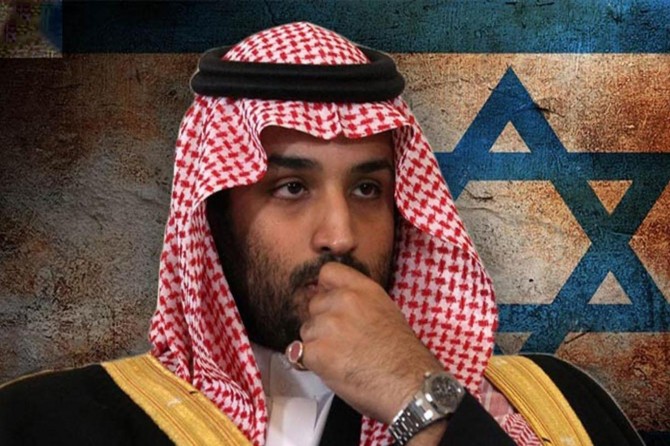 An 81-year-old Hamas leader who has lived in Jeddah, Saudi Arabia, for 30 years Mohamed al-Khudari has been detained by the Saudi regime for five months.

Nearly five months ago, the Saudi authorities arrested Dr. Mohamed al-Khudari, a senior Hamas official who has been living in Jeddah City for about 30 years, a statement released by the Hamas Movement said.

Hamas strongly denounced the detention of Khudari (Abu Hani) and appealed to the Saudi authorities to release him and other Palestinian detainees who are in jails with no guilt.

Hamas described the detention of Khudari as a strange and reprehensible move and affirmed that he had been in charge of managing the Movement’s relations with Saudi Arabia for two decades and held other important positions.

The Movement expressed regret and dismay that Khudari’s age, which reached 81, his poor health, and his stature as a noted ear, nose and throat consultant did not contribute to interceding with the Saudi authorities for him, describing him as a national figure who provided great services at home and abroad for the Palestinian people and their national cause.

It noted that the Saudi authorities also arrested Khudari’s eldest son, Dr. Hani, with no reason, as part of an arrest campaign that targeted many Palestinians living in the country.

Hamas said it had remained silent for five months to give a chance for diplomatic and mediatory efforts to have him released, but they were to no avail. 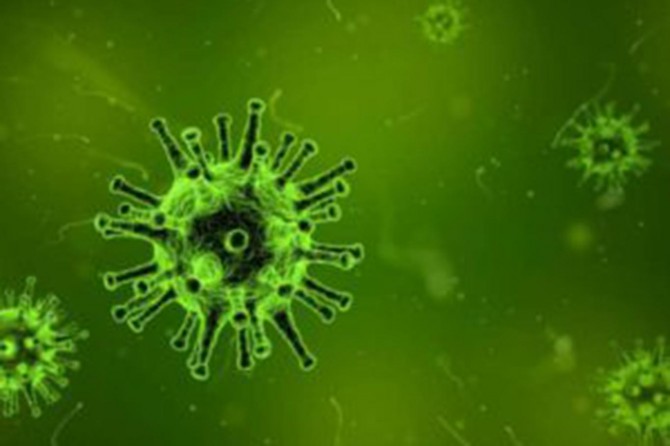 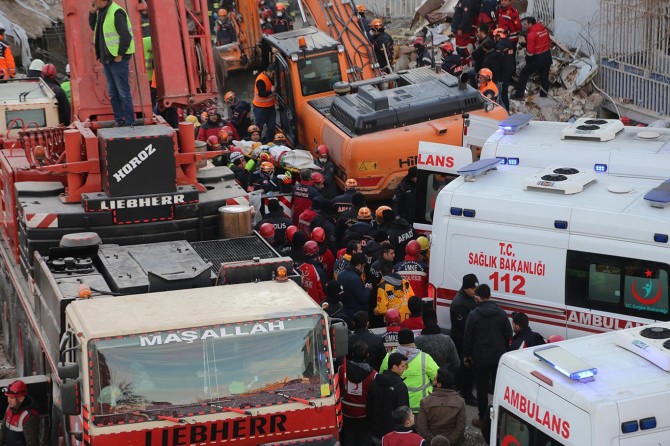 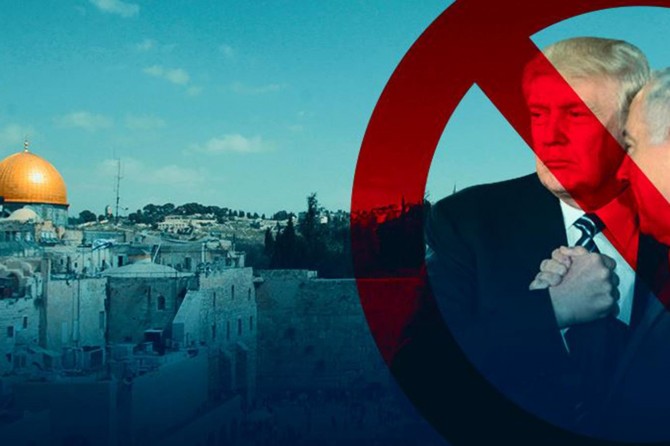 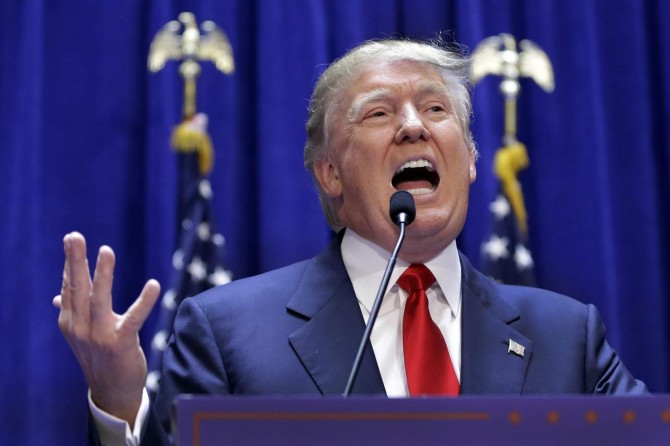 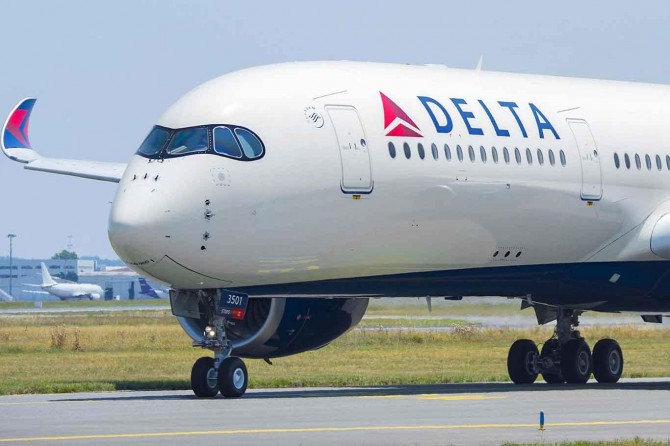