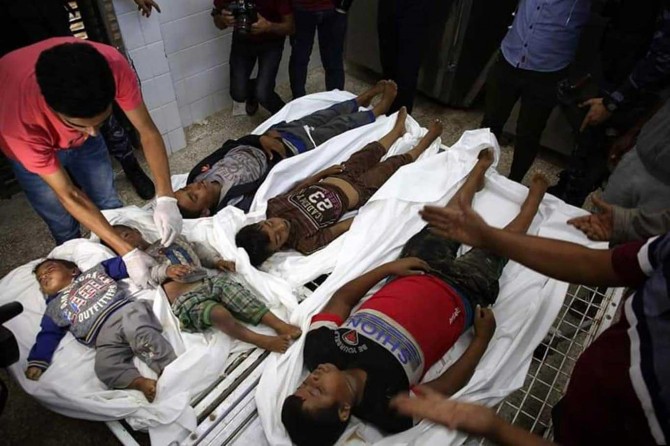 A Palestinian man died on Friday from injuries he sustained when the zionist occupation gangs bombed two homes for Al-Sawarka family in the Gaza Strip last week, raising the number of the massacre's victims to 9.

The Ministry of Health said that Mohammed Al-Sawarka, 40, succumbed to his wounds in a Gaza hospital in the afternoon.