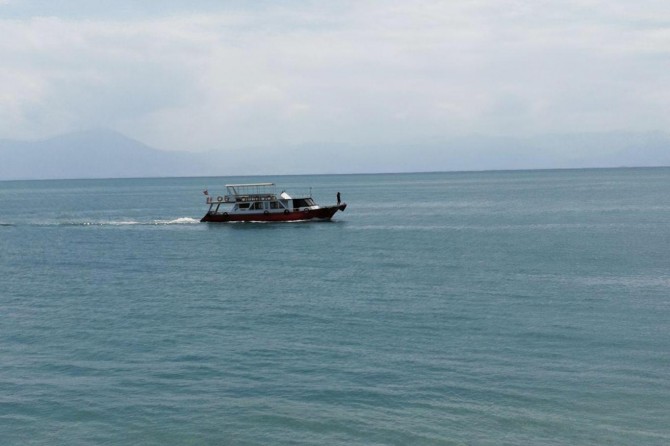 About 60 migrants were thought to be missing after a boat capsized in the lake Van in eastern Turkey on June 27.

The ferry was carrying between 55 and 60 migrants when it went down in stormy weather, according to Turkish Interior Minister Suleyman Soylu.

The migrants were believed to be from Pakistan, Iran and Afghanistan.

The Lake Van is located near the Turkish border with Iran, from where migrants regularly cross into Turkey. 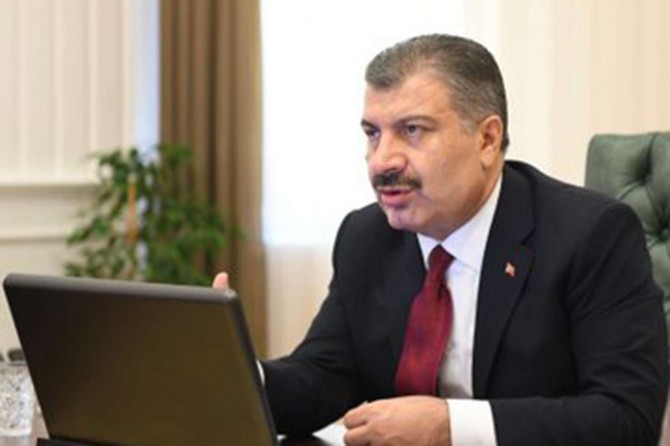 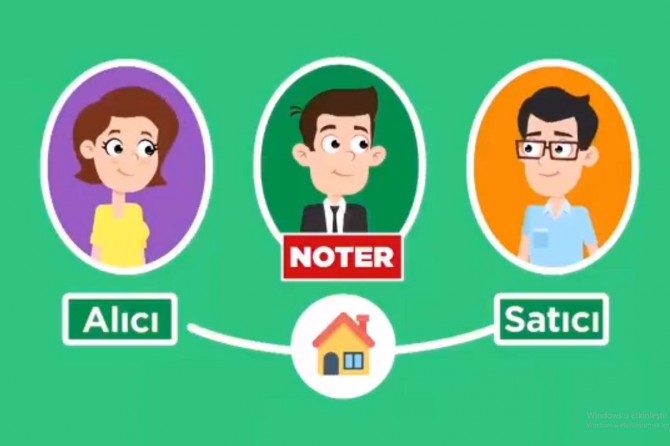 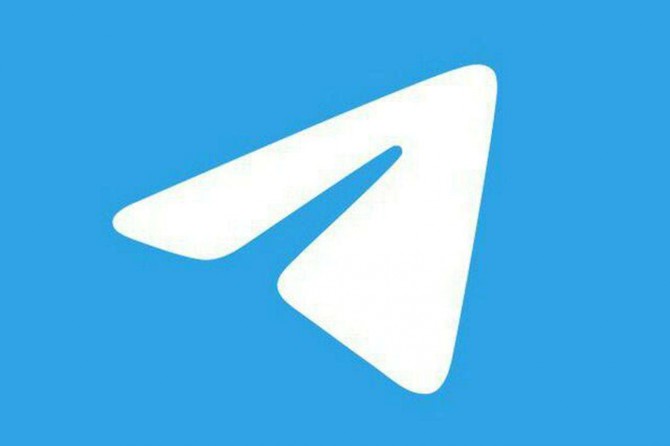 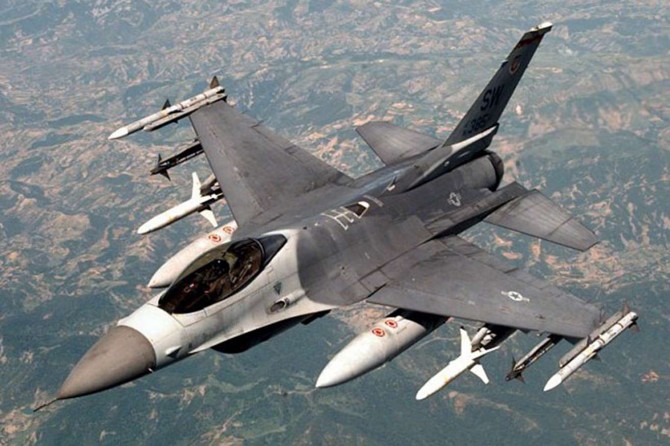 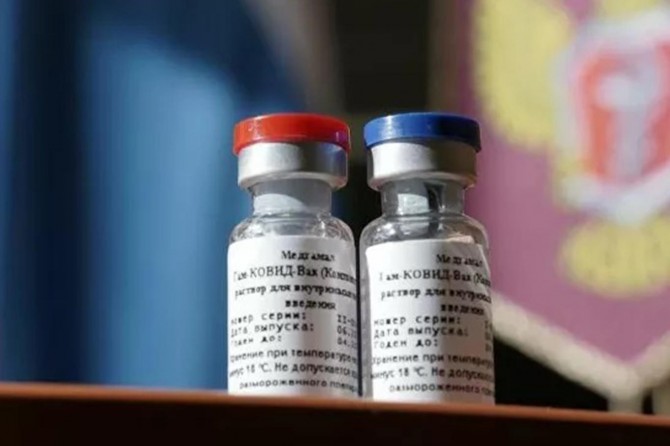