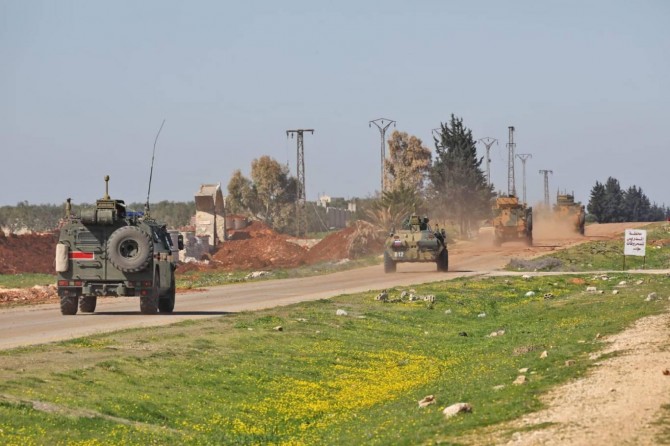 “Within the framework of the Moscow agreement, the 2nd joint Turkish-Russian land patrol on the M4 highway has been completed with the contribution of air and land assets,” it said.

Turkey and Russia dealt an agreement in Moscow on March 5 in order to reduce the escalation in northwestern Syria, which caused the displacement of a million people. 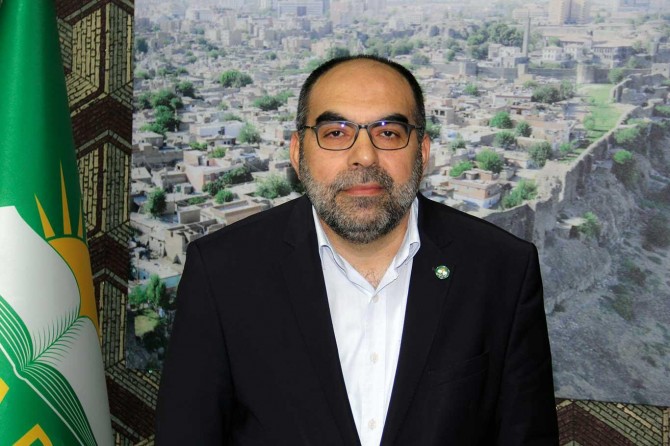 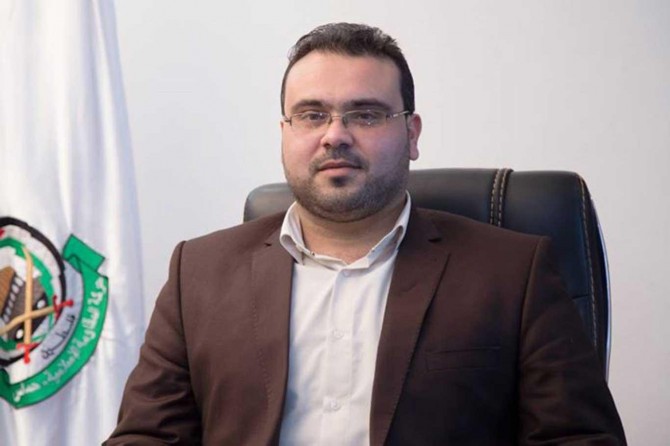