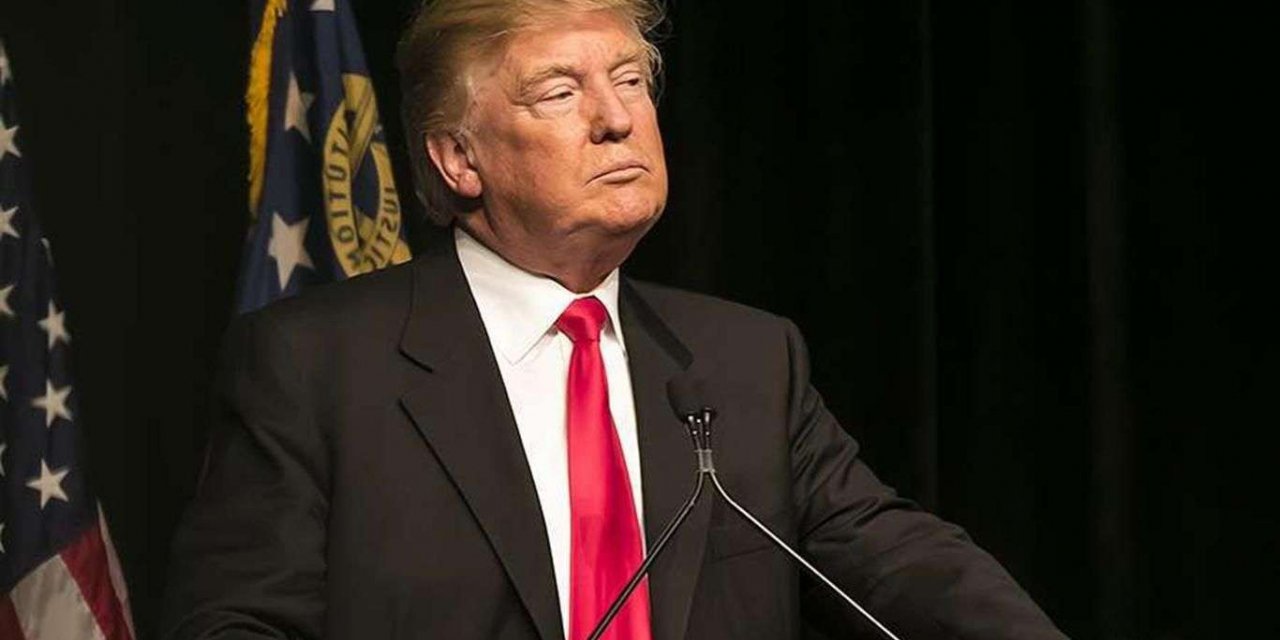 The U.S. Senate has voted to proceed with the historic second impeachment trial of Donald Trump after the opening day, which was is dedicated to discussions over whether the Senate has the constitutional authority to try a president after leaving off

The senators voted 56-44 in favor of the constitutionality of former President Donald Trump’s impeachment as six Republican senators joined the Democrats in proceeding.

For Trump to be found guilty, 17 Republican senators will have to join Democrats because of a two-thirds majority requirement.

If convicted, the former president Donald Trump could be barred from holding public office in the future, dealing a fatal blow to any hopes he may have of running again in the 2024 United States presidential election. 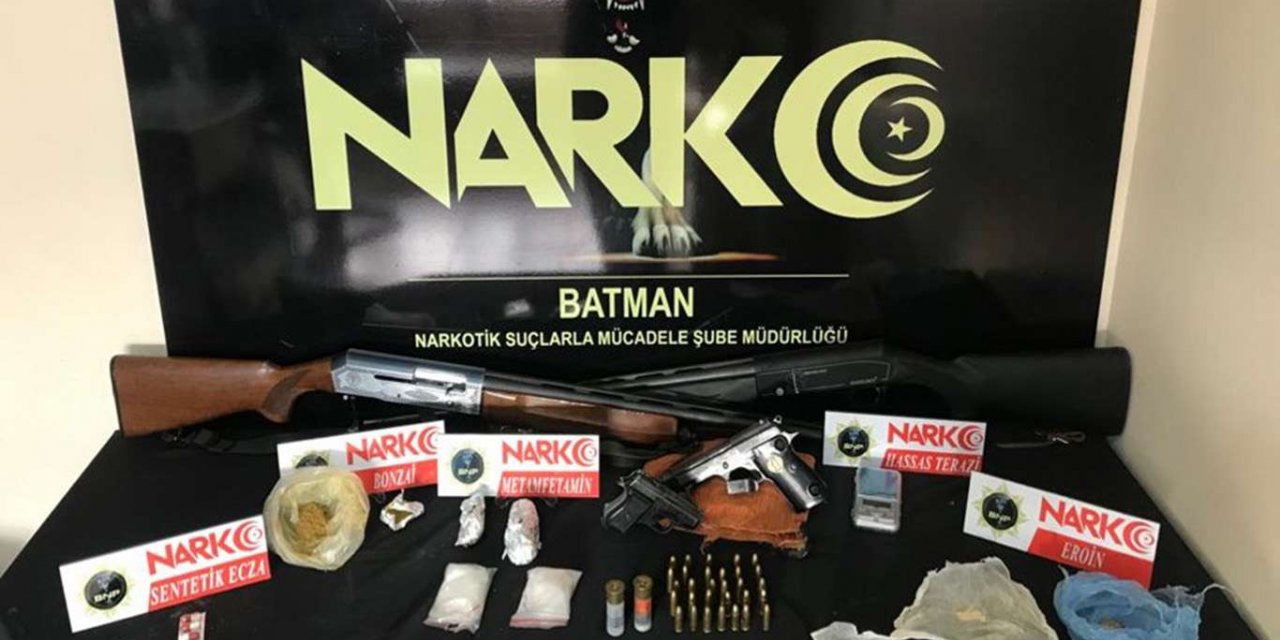 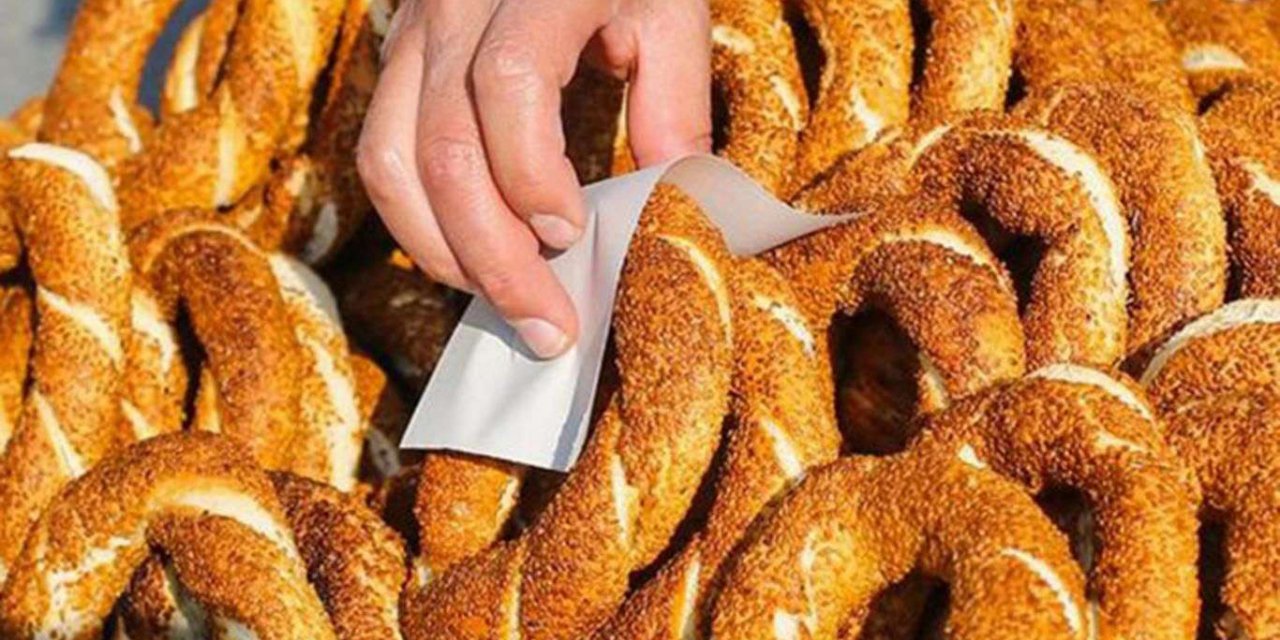