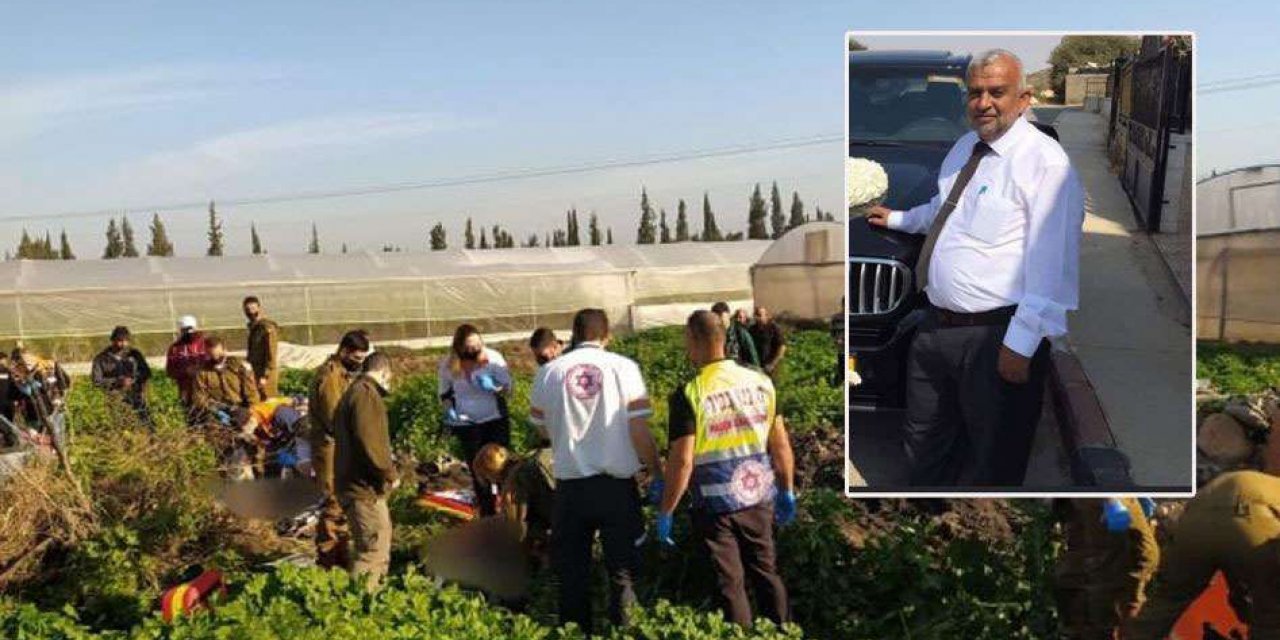 Settler runs over Palestinians, kills one and injures two

A settler ran over Palestinian citizens, one of them was killed while two others were wounded, on Friday morning in the northern Jordan Valley.

Moataz Basharat, the official in the Jordan Valley file in Tubas, stated that a settler ran over a group of citizens in Ramallah between the Ain al-Bayda and Bardala junction in the northern Jordan Valley.

Local sources confirmed the martyrdom of Bilal Shehadeh, 50, from Al-Bireh in Ramallah. Farhat Abed, from Al-Bireh, and Shadi Abu Ghosh, from Occupied Jerusalem, were injured.

On Wednesday evening, Azzam Jamil Amer, from Kafr Qali town, east of Nablus, was killed after a settler ran over him near Hares junction, west of Salfit.

Amer died after being run over on the road near Ariel settlement and his body was taken by the Israeli occupation forces (IOF) to the 1948 occupied lands. 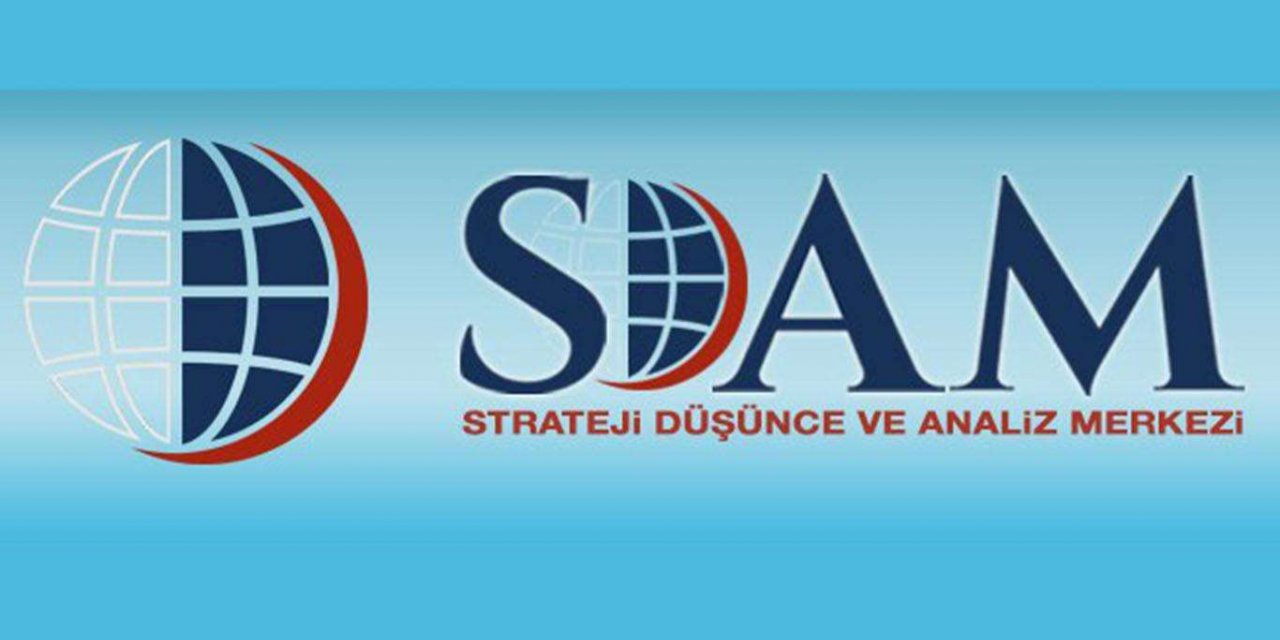 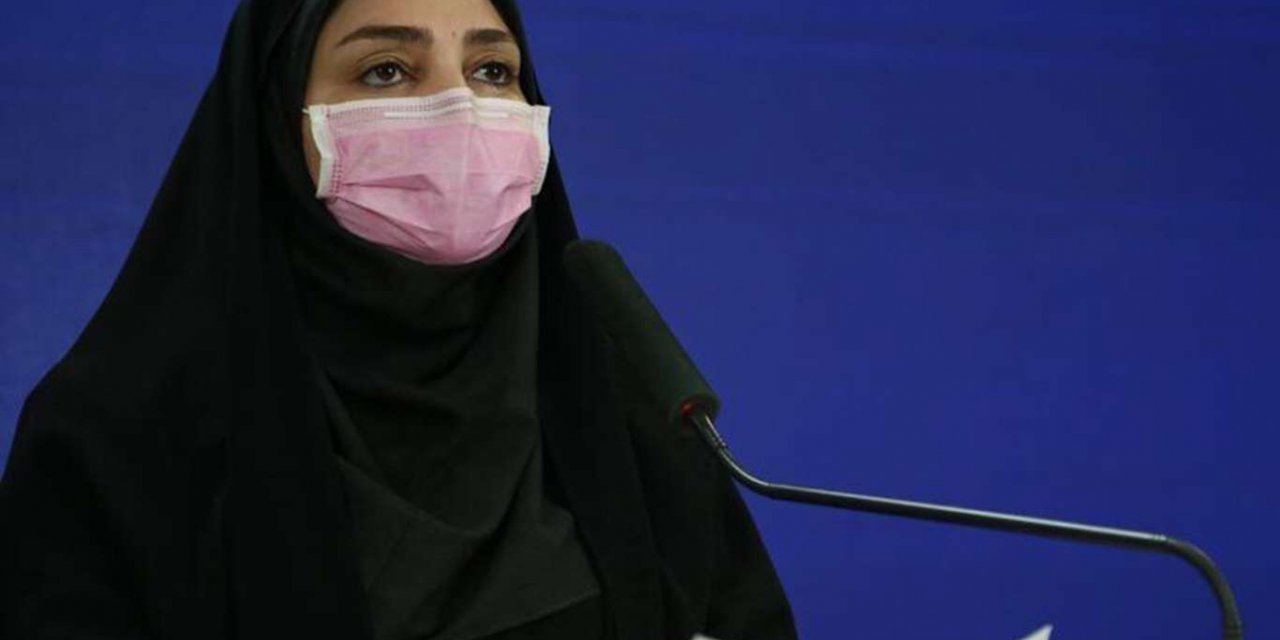