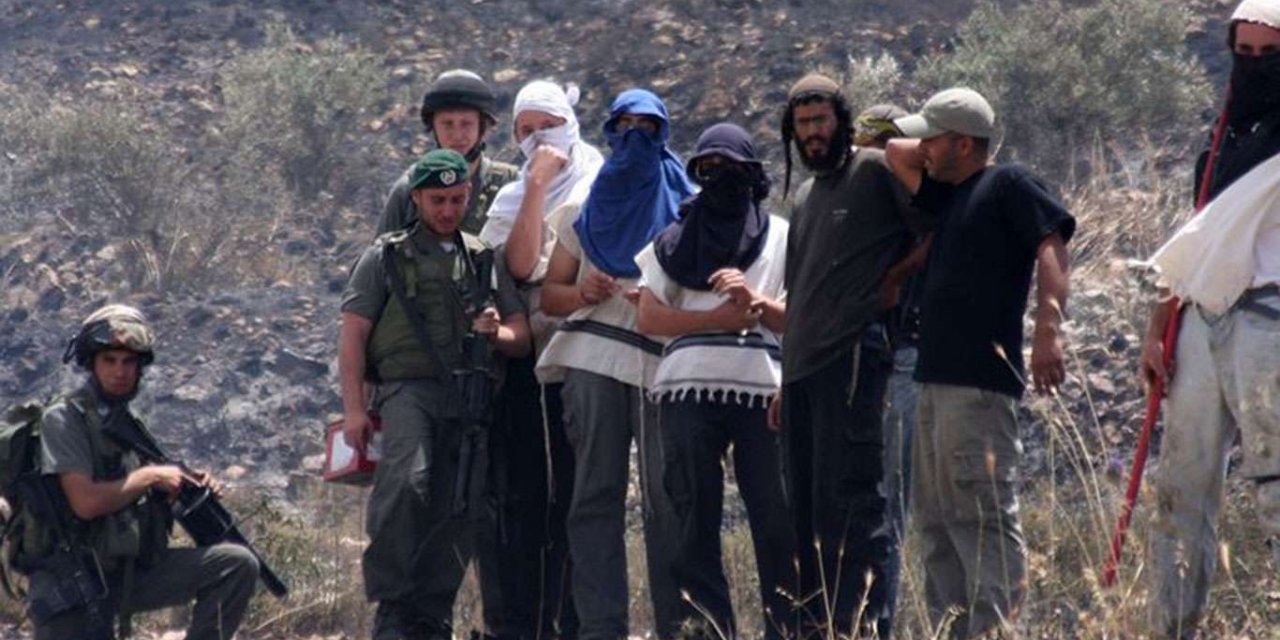 Hordes of Jewish settlers on Saturday evening attacked and clashed with Palestinian citizens in eastern Bethlehem and southern Nablus with the help of the zionist regime’s soldiers.

Eyewitnesses said that settlers attacked and clashed with farmers during their work on a Palestinian-owned swath of land in Kisan village in eastern Bethlehem before soldiers intervened to protect the settlers.

They added that the soldiers forced the farmers to leave their lands at gunpoint.

Chief of the village Ahmed Ghazal said that settlers escorted by soldiers assaulted a number of farmers as they were working a swath of agricultural land belonging to a local resident in the southwest of the village.

In southern Nablus, a gang of settlers from the illegal settlement of Yitzhar attacked a Palestinian house in the eastern area of Burin town.

Local sources said that several young men rushed to the house to protect it and fend off the settlers before soldiers showed up and fired stun and tear gas grenades at them. 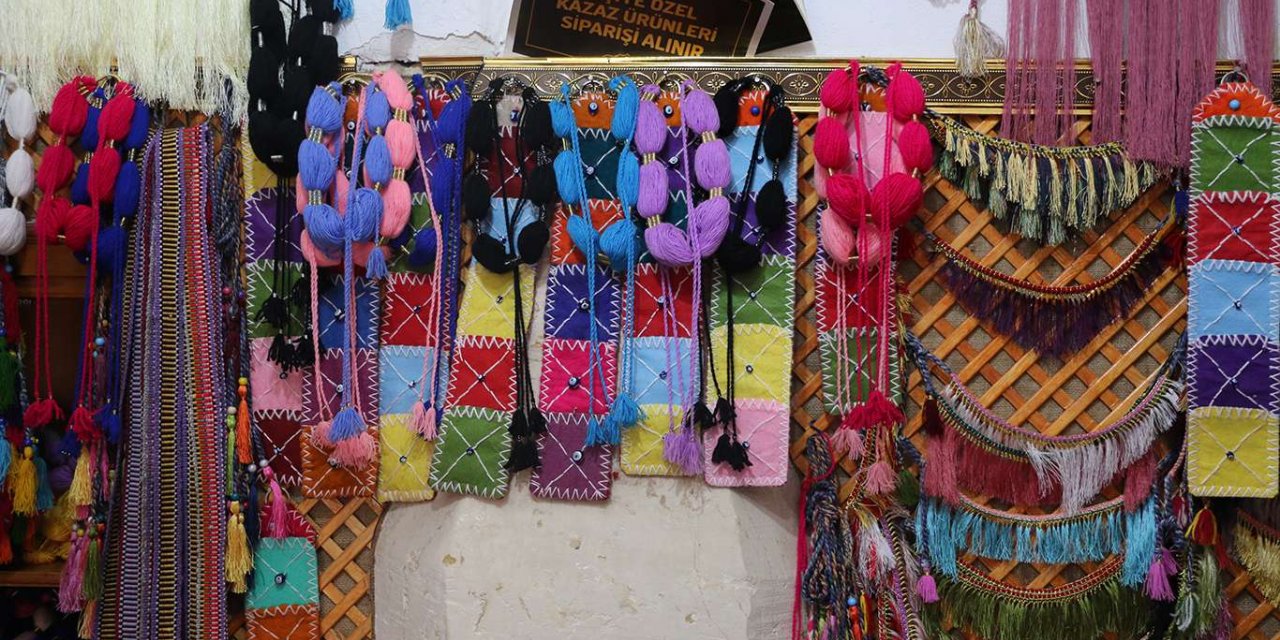 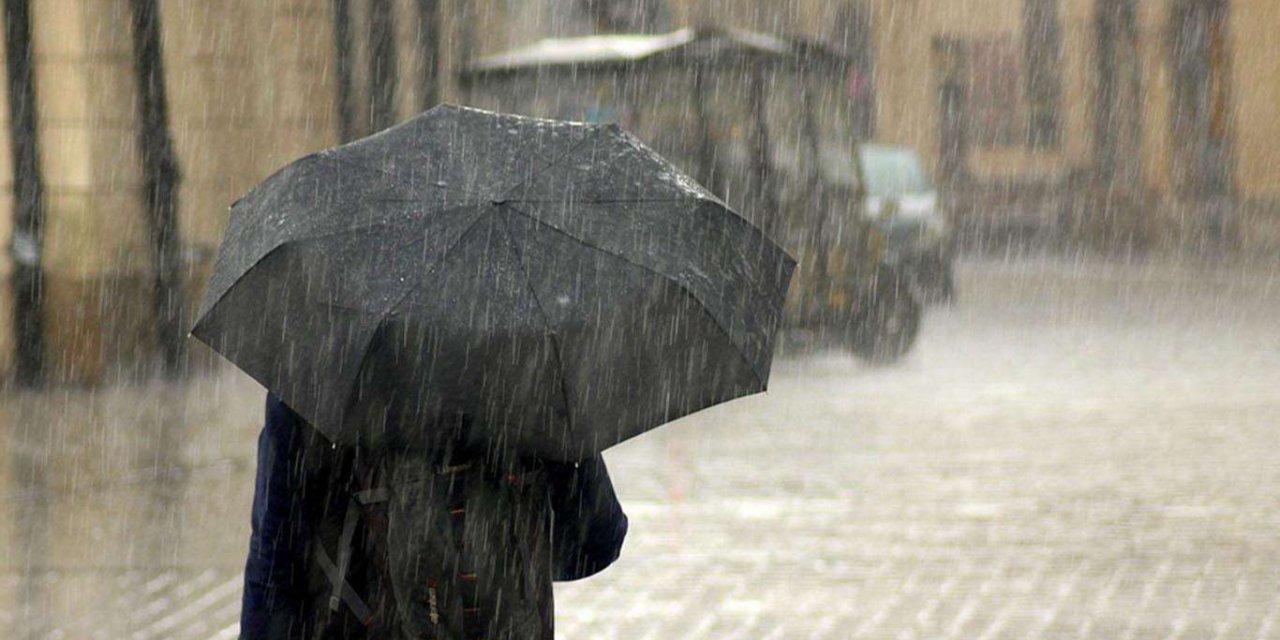