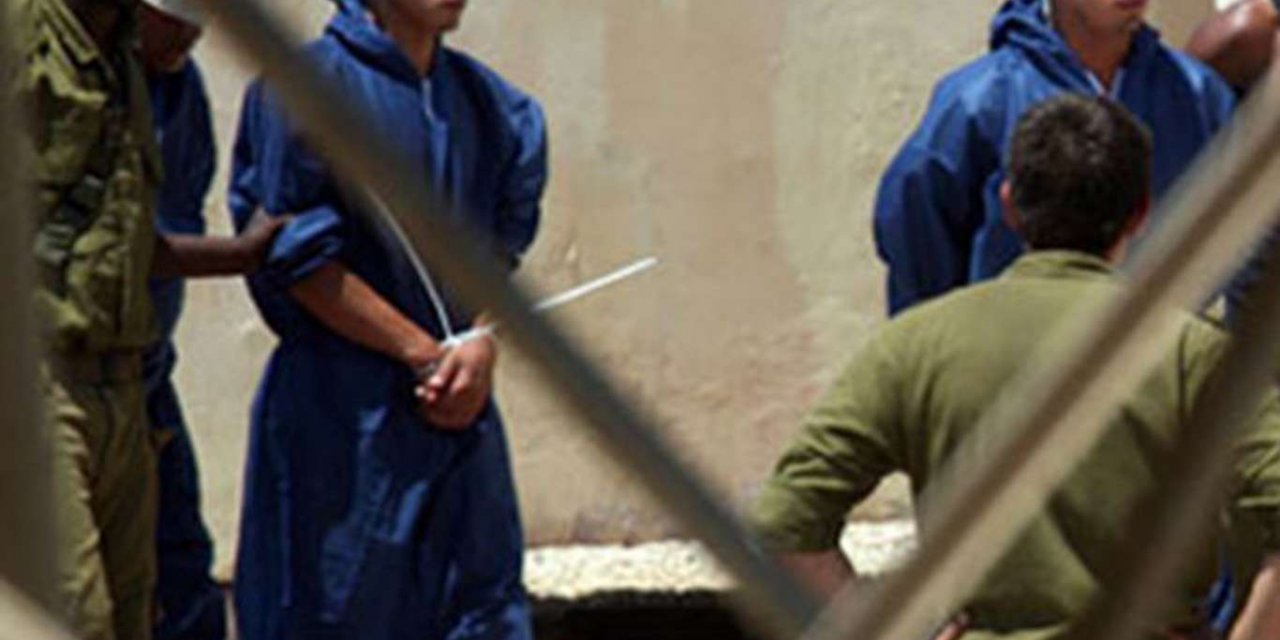 According to local sources, the ZOF kidnaped a young man identified as Ahmed Abu Naser from his home in the Jenin refugee camp.

Four other Palestinians were kidnaped from their homes during the ZOF campaign in Ramallah city and Birzeit town in the north. They were identified as Sa’eid Abbas, Sennar Hamad, Mohamed Wash’ha, and Khaled Habash.

The ZOF also broke into and ransacked the headquarters of the Health Work Committees in al-Bireh city (part of Ramallah province) and kidnaped its accountant Tayseer Hasan from his home in Ramallah city.

During its campaign in Birzeit, the ZOF handed the brothers of martyr Moataz Wash’ha summonses for interrogation from the Shin Bet.

Meanwhile, the ZOF stormed Deir Nidham town in the west of Ramallah and raised zionist flags on rooftops of several homes, with no reported arrests.

In al-Khalil, the ZOF kidnaped two young men identified as Basel al-Badawi and Mohamed al-Mazyan from the al-Arroub refugee camp.

In Bethlehem, two young men were taken prisoners during ZOF raids on their homes in Teqoa town and Aida refugee camp. They were identified as Obeida al-Amour and Mohamed al-Khatib.

Another young man called Musaab al-Kilani was kidnaped after the ZOF ransacked his home in Tubas city. A young man was reportedly injured during overnight clashes with the IOF in the same city.

In an earlier incident, the zionist police forces kidnaped a Palestinian citizen called Majed al-Jaaba from his home in Bab Hitta neighborhood in the Old City of Jerusalem. 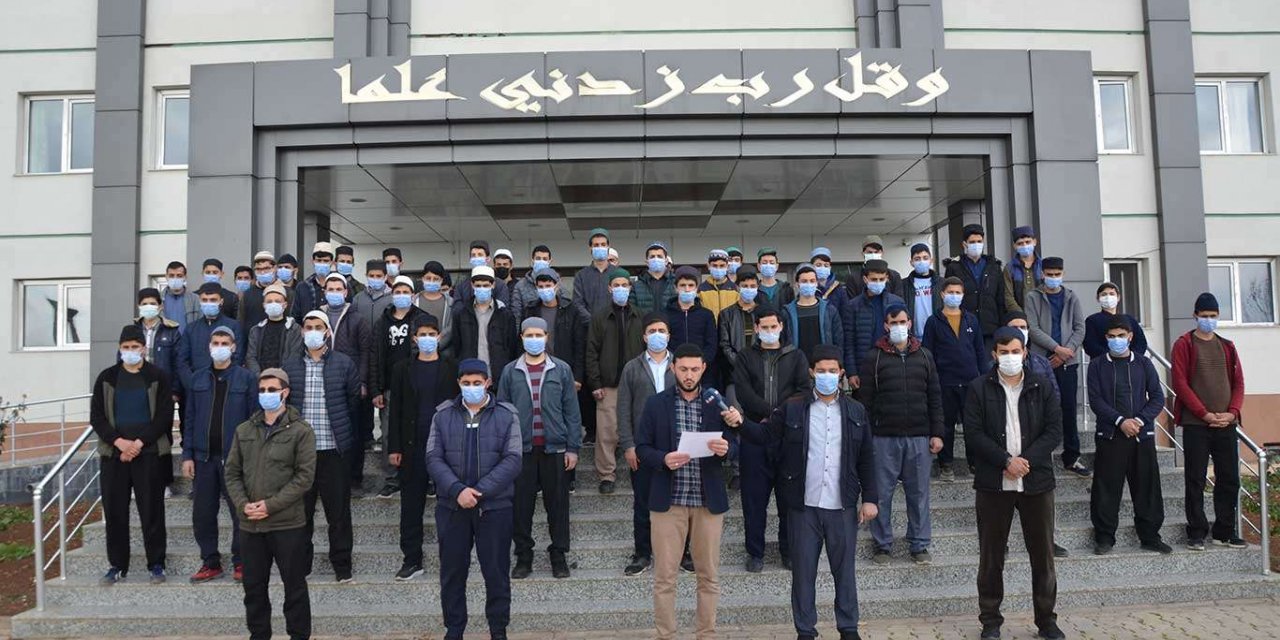 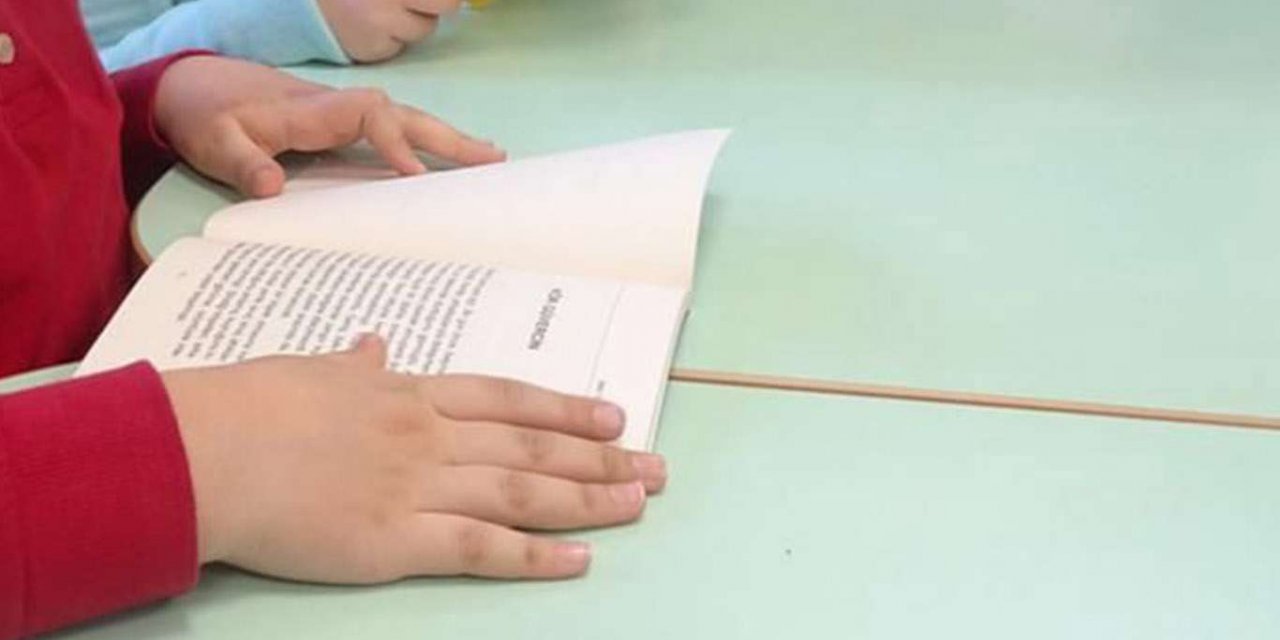