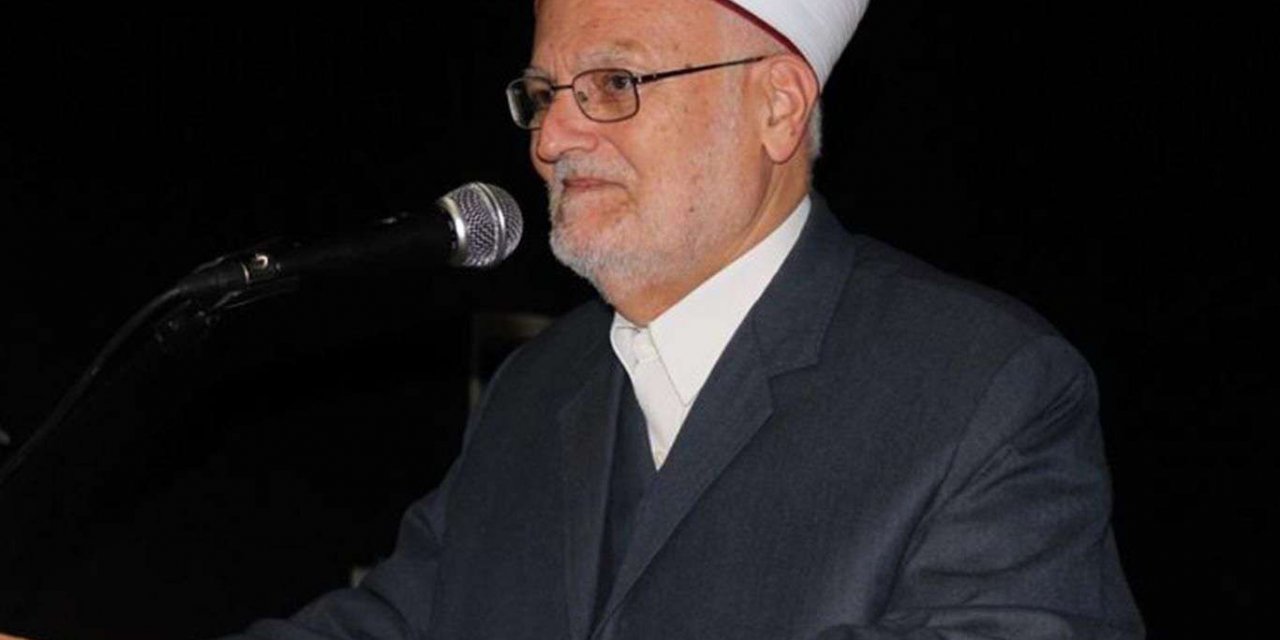 Sheikh Ekrima Sabri, head of the Higher Islamic Council in Occupied Jerusalem, has warned that the zionist occupation entity is racing against time to impose its control fully over Jerusalem.

In press remarks, Sheikh Sabri described the ongoing israeli excavations in al-Buraq Square as “new but part of old efforts attempting to find signs of Hebrew history in the holy city.” “The occupation has always sought to find antiquities related to their ancient history and these excavations started in the 18th century through British archaeologist groups that were pretending to search for antiquities, but their real intents were to prove any Jewish connection to Jerusalem.”

“The occupation is focusing its excavations nowadays in al-Buraq Square — which is originally al-Maghariba quarter and its land is Islamic mortmain property — with the aim of obliterating Islamic remains,” the Jerusalemite figure said.

“Things have not stopped at this point. The occupation has kept destroying, hiding or obliterating any Islamic antiquities it finds in an attempt to avenge the failure of its efforts to obtain any evidence proving its entitlement to the holy city,” he elaborated.

“The occupation has not found a single stone related to the ancient Hebrew history despite the huge excavations and the millions which it has spent to falsify history,” Sheikh Sabri added. 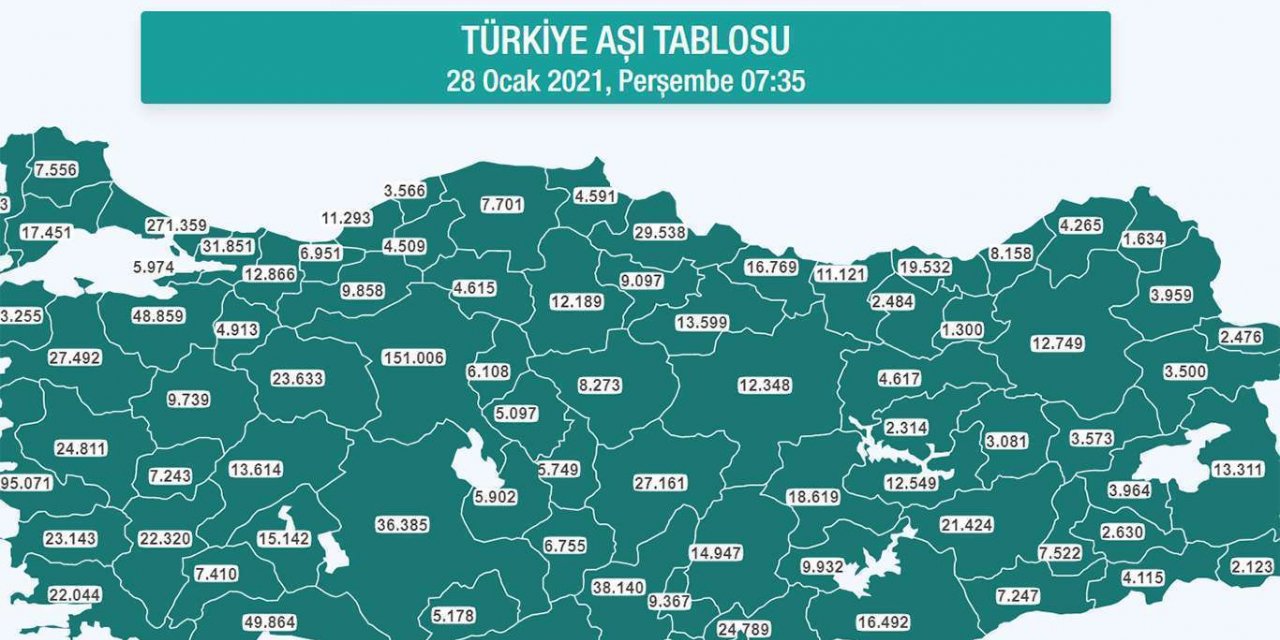 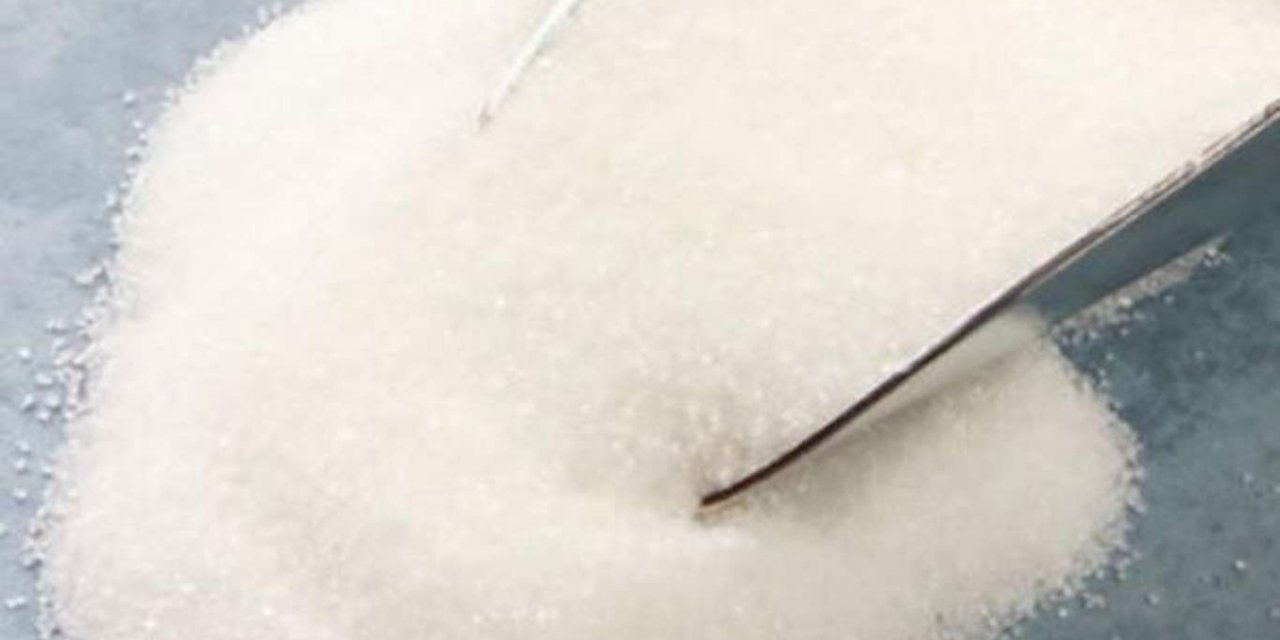