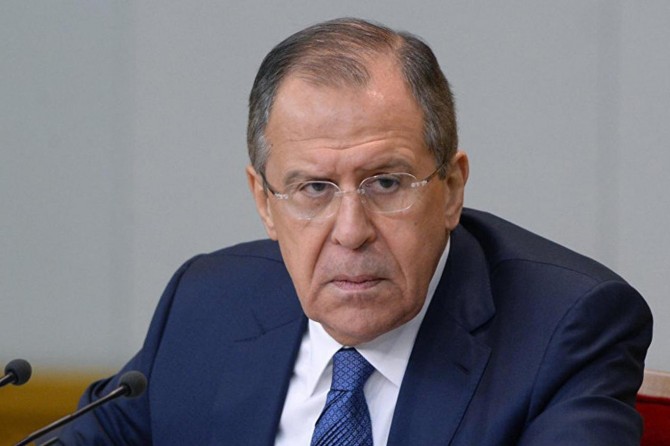 "I believe that the agreement has considerably stabilized the situation. As a minimum, it helped the Syrian government to considerably expand control over their own territory," he said.

The agreement was negotiated between Russian President Vladimir Putin and Turkish President Recep Tayyip Erdoğan on 22 October 2019, at a diplomatic summit in the Russian resort town of Sochi.

According to the agreement, Russian military police and Syrian border guards were deployed to Syrian territories outside the zone of Turkey’s Peace Spring operation. The first joint patrol mission was carried out east of the Euphrates on November 1. 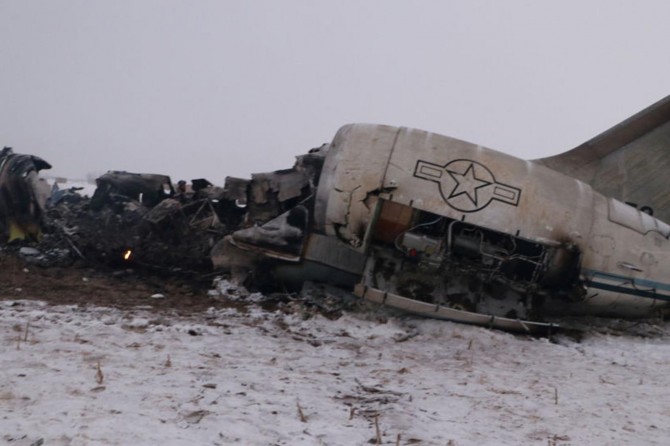 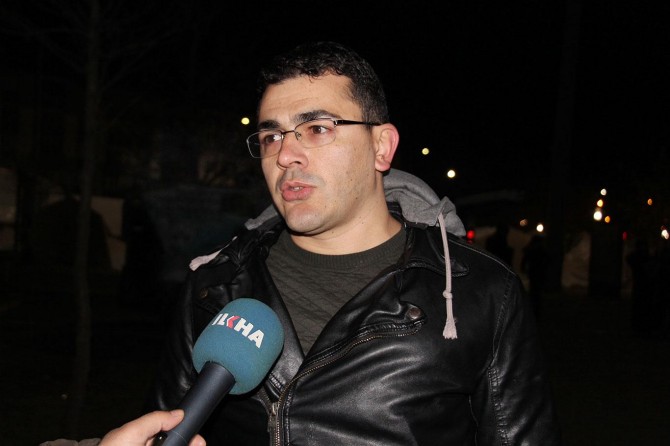 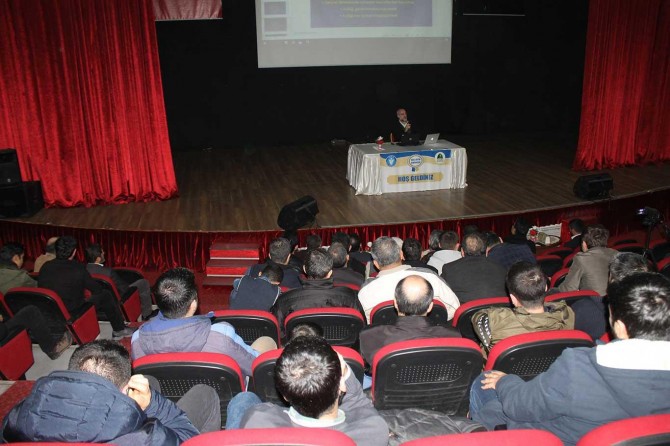 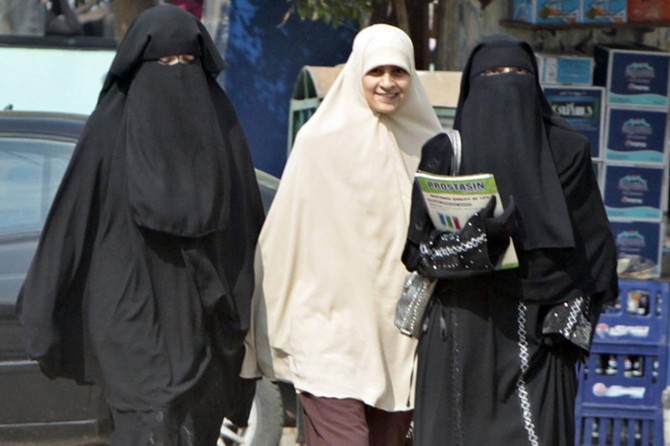 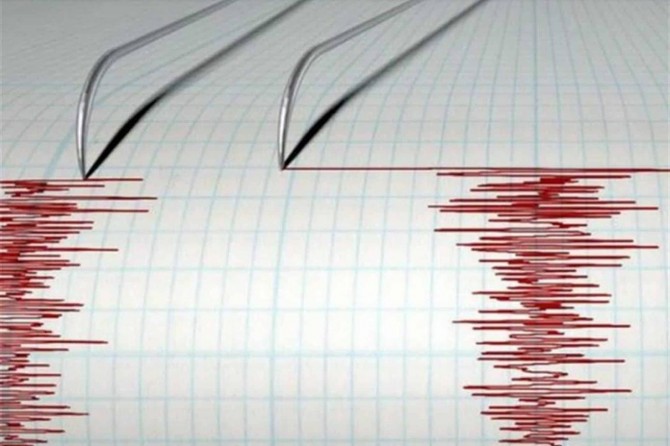