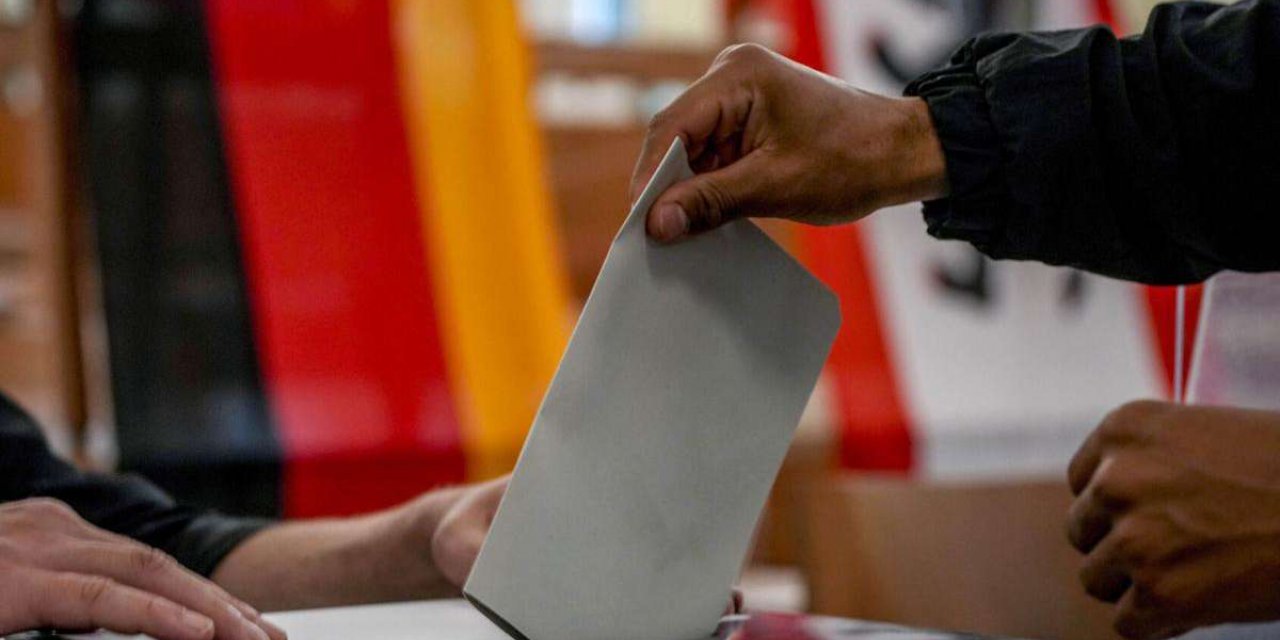 Social Democrats came first by a narrow margin in Germany’s national election with around 24.9 to 25.6% of the vote, followed closely by Christian Democrats on 24.4 to 24.7%, according to preliminary results.

The result, which means the CDU/CSU slump to a post-war low for a national election, will pave the way for lengthy coalition talks to form a new government.

“Thanks to all citizens who gave us their vote. And thank you to the 400,000 SPD members who campaigned every day to make this possible! Pragmatism, confidence, unity are what this party will continue to show in the future,” the Social Democrats' chancellor candidate, Olaf Scholz, tweeted.

Olaf Scholz has been serving as Vice-Chancellor of Germany and Federal Minister of Finance since 14 March 2018. He previously served as First Mayor of Hamburg from 2011 to 2018 and was Deputy Leader of the Social Democratic Party (SPD) from 2009 to 2019.

The CDU/CSU candidate for Chancellor of Germany Armin Laschet said the election was “a neck and neck” race and implied that he was not ready yet to concede.

The Green Party, which is projected to come in third place with about 15% support, has signaled they're willing to form a government with the Social Democrats. 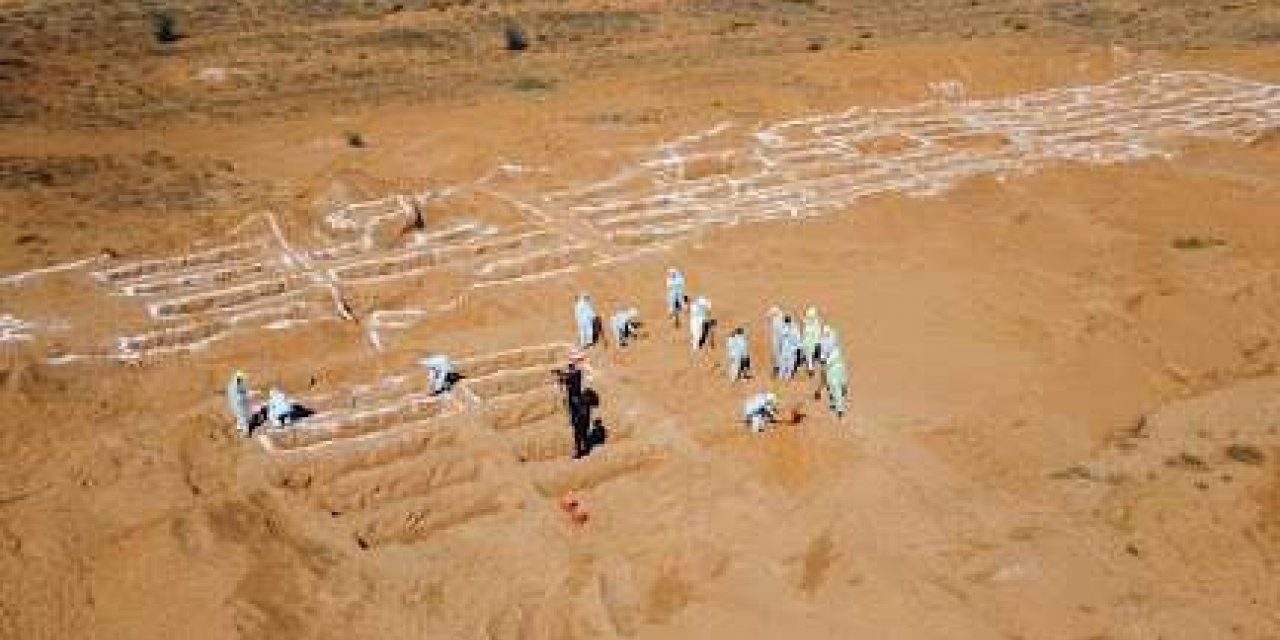 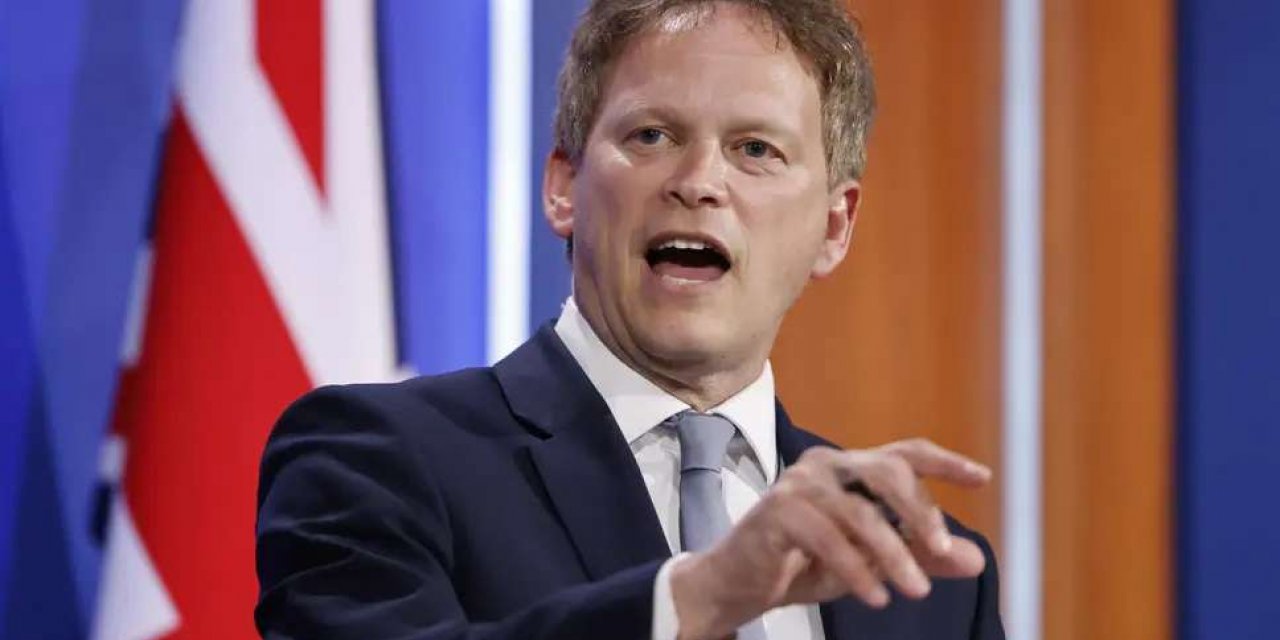