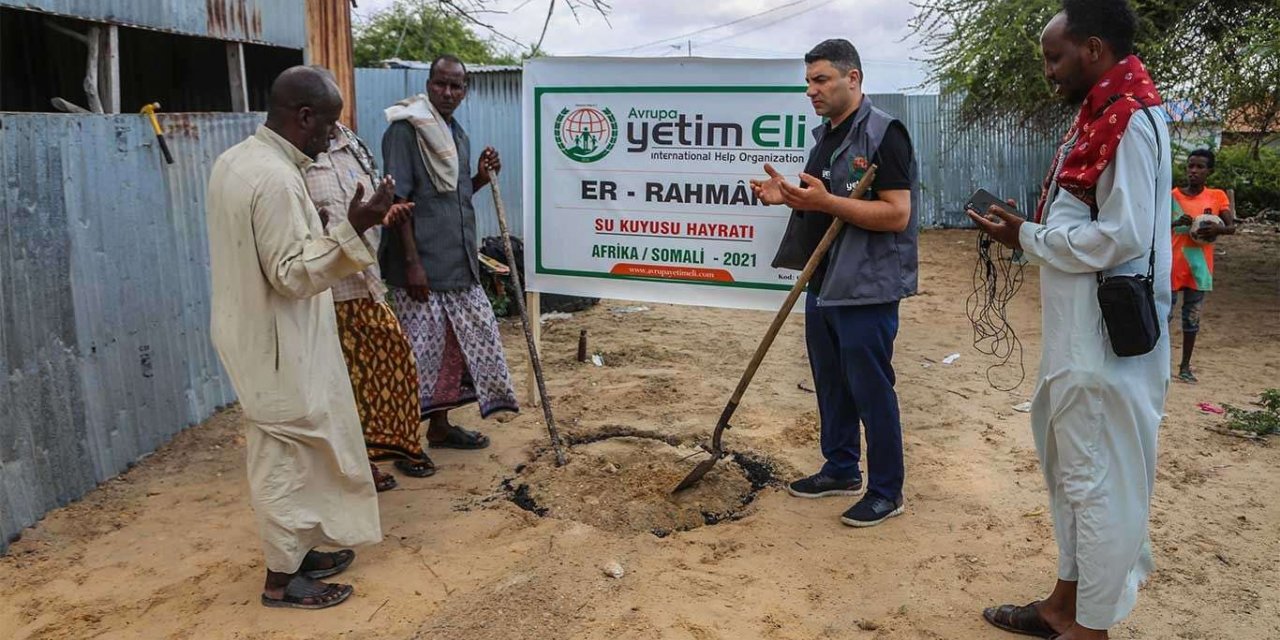 The European Yetim Eli (Orphan Help), an international help organization based in Mannheim, Germany, is continuing charitable activities in Somalia.

The European Yetim Eli (Orphan Help), which reaches out to the orphans and the needy across the World, is continuing its relief efforts in the Somali capital, Mogadishu, distributing meat of sacrificed animals, and clothes, building mosques, schools, and freshwater wells and carrying out the projects that aim to help the disabled.

The organization provided the meat of sacrificed animals to the needy on the first day of Eid Al Adha, an Islamic festival to commemorate the willingness of Prophet Ibrahim to follow Allah's command to sacrifice his son.

Speaking to İlke News Agency about the charitable activities that the European Yetim Eli is conducting in Somalia, the official of the organization, Nizamettin Aygan, said: “We are now in Mogadishu. We started to construct a water well. As you know, there is the problem of insufficient supply of drinking water in Africa. One of the countries that most threatened by water shortages is Somalia. We came here and witnessed these problems closely.”

Touching upon the activities that they have been carrying out in Somalia, Aygan said:” We, as The European Yetim Eli, distributed meat of sacrificed animal to the needy. We provided people with food, clothing, and financial assistance.”

Noting that there are thousands of people in need of food and shelter in Africa, Aygan called on benefactors to fund the charitable activities in the region. 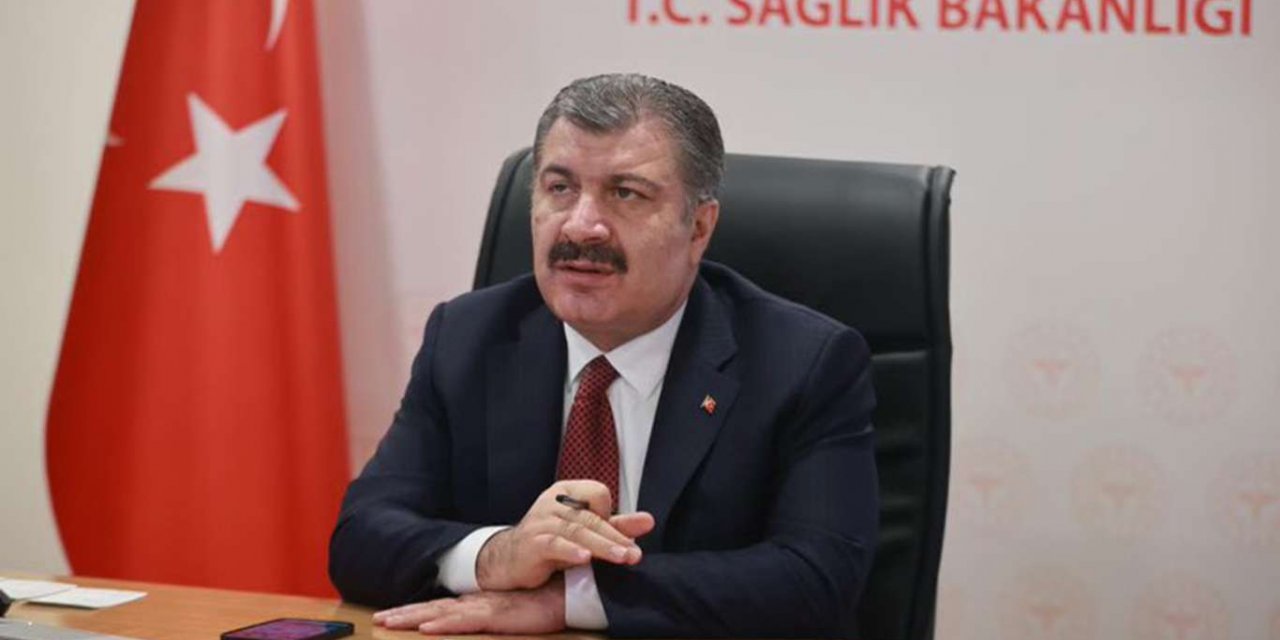 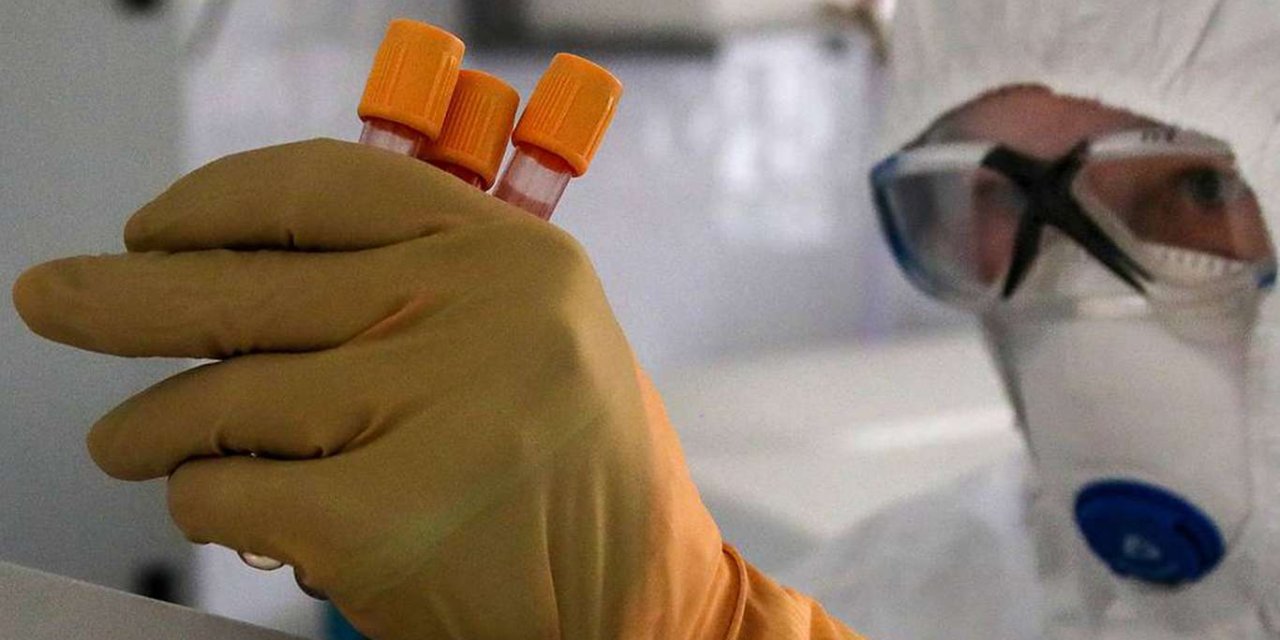