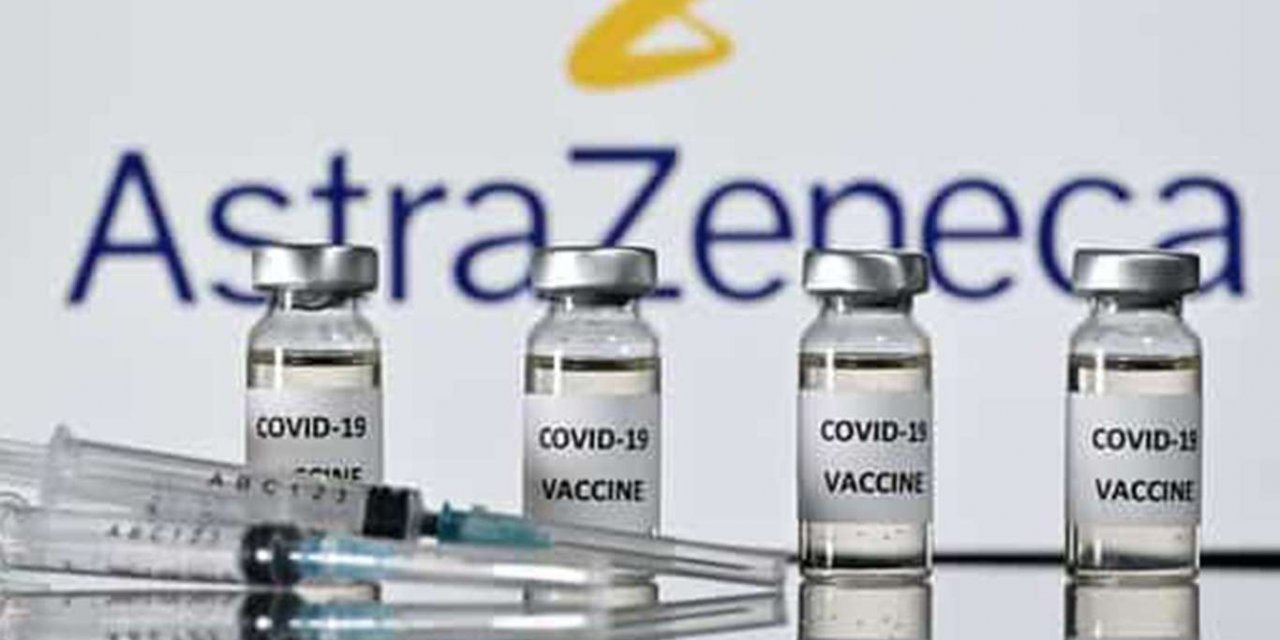 South Africa has decided to put its roll-out of the Oxford-AstraZeneca vaccine on hold after a study showed it gave minimal protection against the country’s dominant coronavirus variant.

The decision came promptly after new studies earlier the same week showed that the Oxford/AstraZeneca vaccine, of which South Africa had procured one million doses from the Serum Institute of India, may not have the same efficacy (or effectiveness) against the mutated COVID-19 501Y.V2 variant – which is predominant in South Africa.

Professor Shabir Madhi, who led the clinical trial of the Oxford/AstraZeneca vaccine candidate locally, said they conducted a study using 2000 participants, aged between 18 and 65 years old.

Up until the end of October last year, before the new variant began spreading, Madhi said the vaccine showed “tremendous potential”. He said just 14 days after taking the first of two jabs, participants showed a 75% lesser likelihood of becoming infected with COVID-19.

However, the 501Y.V2 variant then emerged and spread rapidly throughout the country. The study then changed to examine the vaccine’s potency against the original virus as compared to the new strain.

“Much of the antibody induced by the vaccine was not actually active against the variant circulating in SA,” Madhi concluded.

Meanwhile, the country’s Health Minister Zweli Mkhize said his government would wait for further advice on how best to proceed with the AstraZeneca vaccine in light of the findings.

He also added that the government would offer vaccines produced by Johnson & Johnson and Pfizer in the coming weeks. 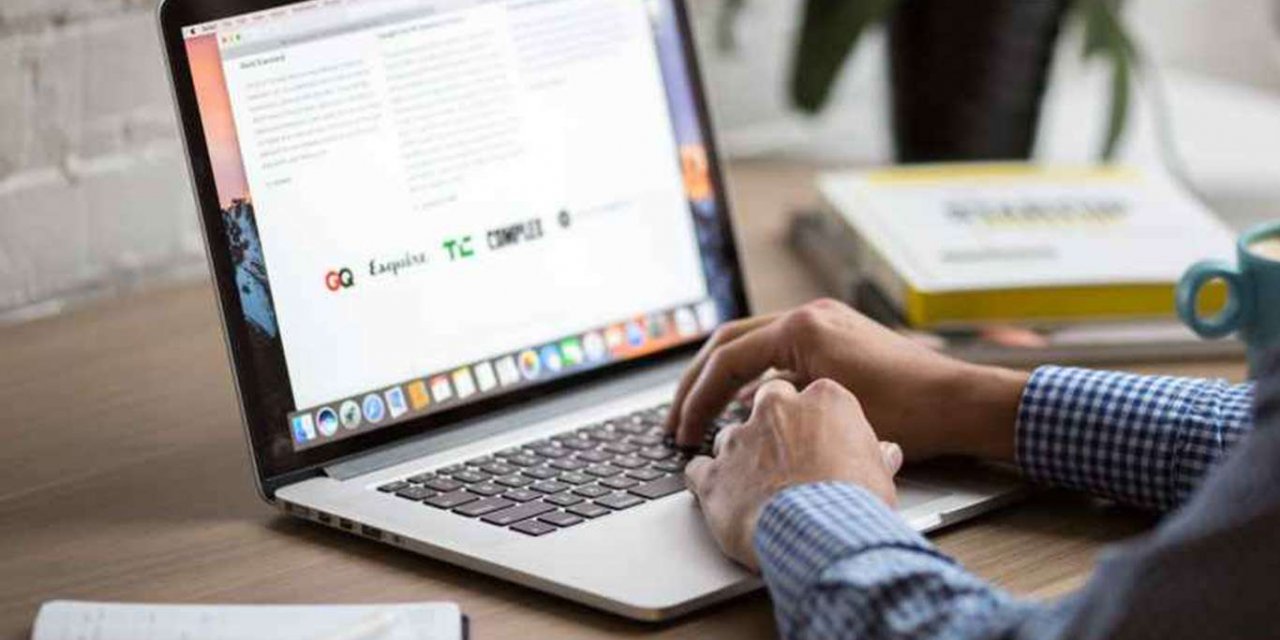 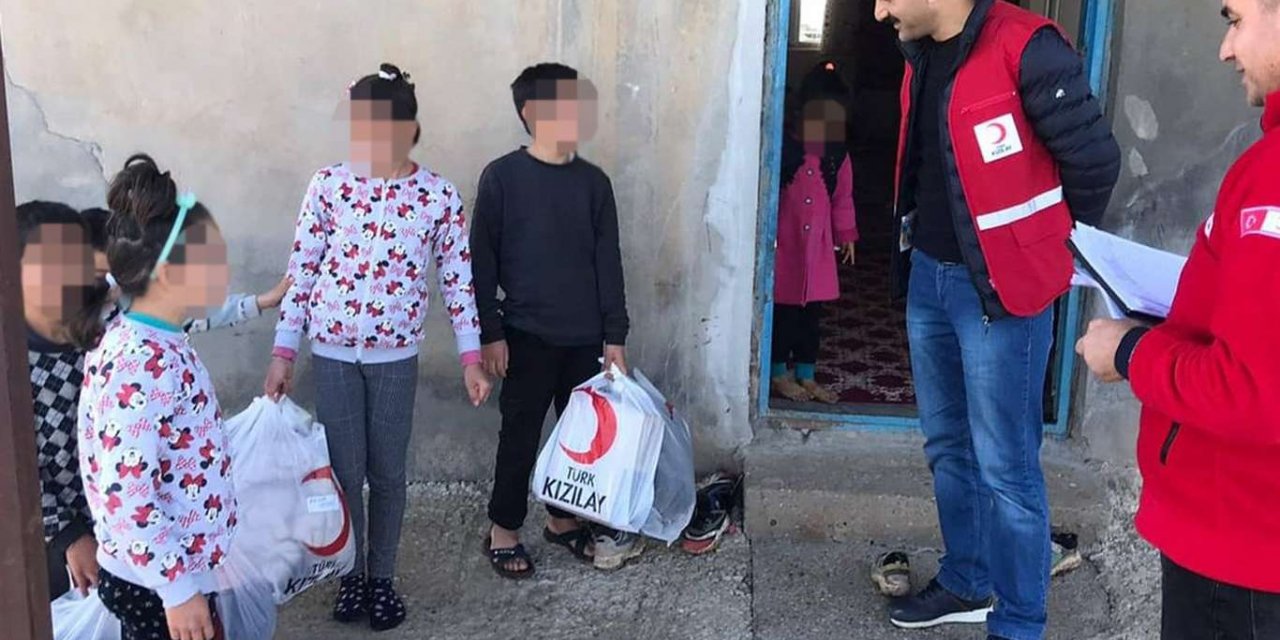