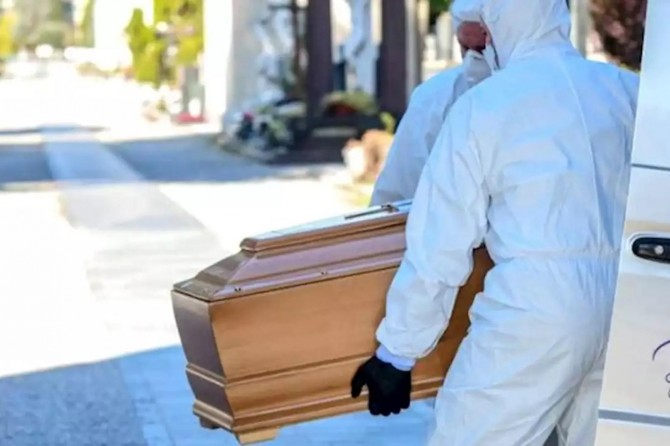 Spain: The number of confirmed coronavirus cases surges past 100,000

864 people that were confirmed positive for the coronavirus have lost their lives in the last 24 hours, increasing Spain’s death toll to 9,053, the country's health ministry said.

At least 5,231 hospitalized people are in intensive care.

The actual number of people infected, however, is likely to be much higher than the number of confirmed cases, as many people with only mild or no symptoms are unlikely to have been tested.

350,000 tests for COVID-19 had been distributed. Since March 13, there have been registered cases in all 50 provinces of the country.

Last week, NATO said that Spain's military had asked for international assistance in their response to the global pandemic of the coronavirus COVID-19.

On 25 March 2020, the death toll in Spain surpassed that of mainland China; only Italy has a higher death toll globally. 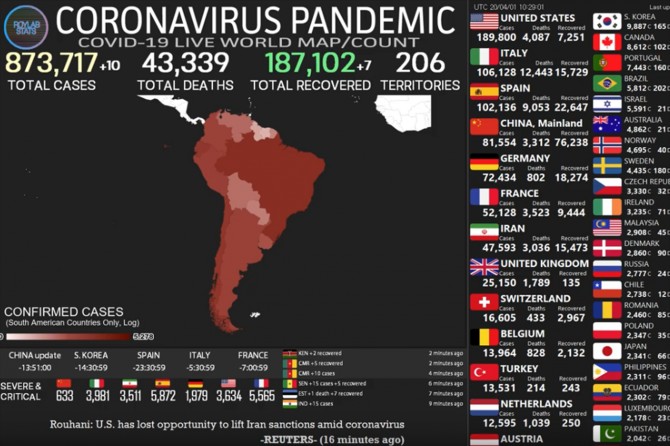 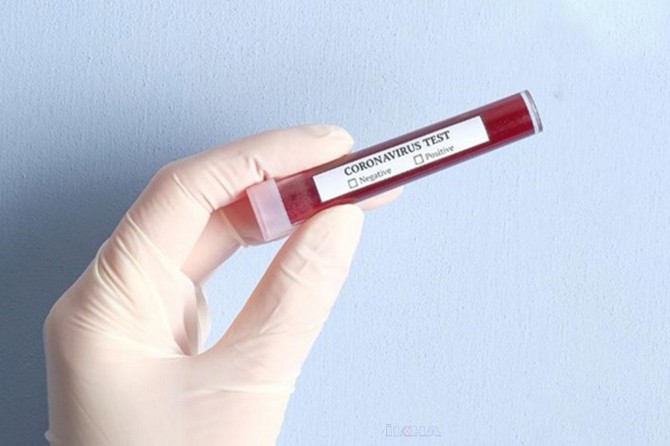