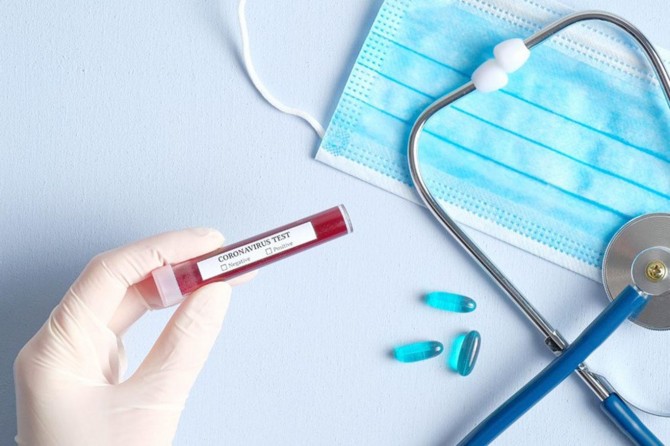 Spain to declare 15-day state of emergency over Coronavirus outbreak

Spanish government will declare a state of emergency over the coronavirus outbreak, the local reports said.

15-day state of emergency will last 15 days and would allow the government to take wide-ranging measures including confining people or ordering evacuations.

The outbreak was confirmed to have spread to Spain on 31 January 2020, when a German tourist tested positive for SARS-CoV-2 in La Gomera.

On 24 February, following a COVID-19 outbreak in Italy, Spain confirmed multiple cases related to the Italian clusters, starting from a medical doctor from Lombardy, Italy, who was vacationing in Tenerife. Afterwards, multiple COVID-19 cases were detected in Tenerife involving people who had come in contact with the doctor. Other cases involving individuals who visited Italy were also discovered on Spanish mainland.

There have so far been 4,209 confirmed cases with 189 recoveries and 122 deaths in Spain, according to authorities. At least 190 hospitalized patients are in intensive care (135 in the Community of Madrid) and more than 17,400 people have undergone tests for COVID-19. Only 5 provinces out of 50 (Ávila, Cuenca, Huesca, Palencia and Soria, all of them among the 10 least densely populated provinces of Spain) – together with the autonomous city of Ceuta and the islands of El Hierro and Formentera, have not yet registered any positive in COVID-19. 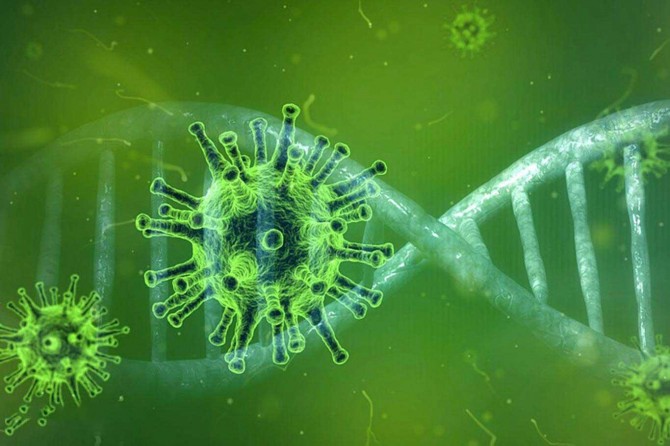 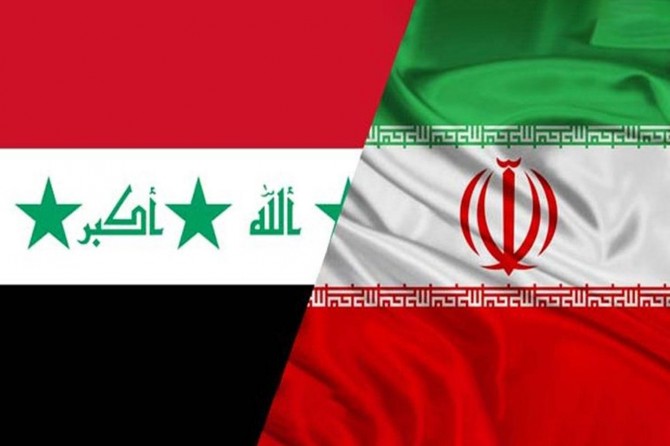