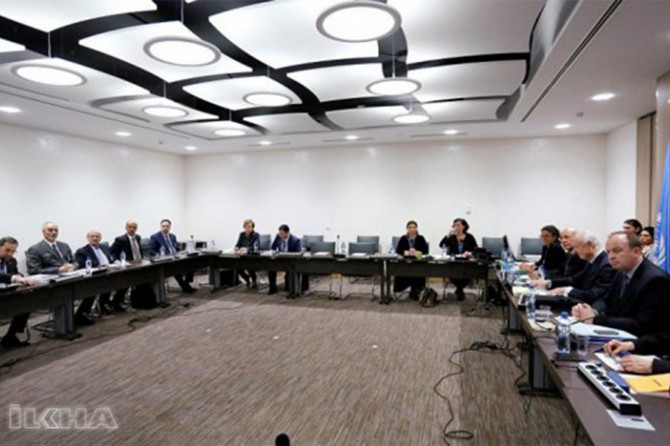 Special meeting in Vienna on Syria

At a special meeting on the Syrian issue in Vienna, the issue of establishing the 'Constitutional Committee' in the country is being discussed.

The agenda of the special meeting, which was held in Vienna as the 9th round of the Geneva negotiations, was on the preparation of the 'National Dialogue Congress' to be held in Sochi.

The parties are negotiating the forming of a 'Constitutional Committee' planned for January 29-30 in Sochi.

Yahya Aridi, a spokesman for the negotiating committee of the Syrian opposition, said, "There are two things we want to be sure about in these negotiations: Will the regime apply the UN Security Council decisions?" The talks will also be a test for Russia to show whether the Security Council Resolution 2254 will be implemented or not."

UN Special Representative for Syria Stefan de Mistura, on the first day of the meetings, was interviewed by both opponents and regime delegations.

It was learned that De Mistura's meeting with the regime's delegation was negative.

The regime delegation president Bashar Jaafari took a large part of the meeting by criticizing Turkiye's operation on Afrin and showed Damascus as the constitutional issues address instead of Geneva or Sochi.

The 8th round of talks in Geneva failed because of the uncompromising attitude of the Assad regime. 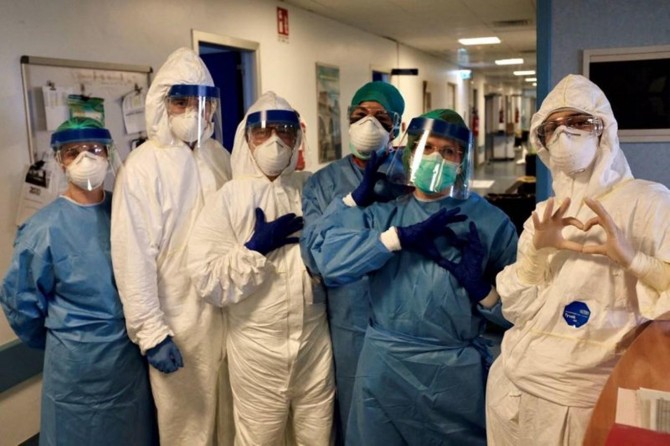 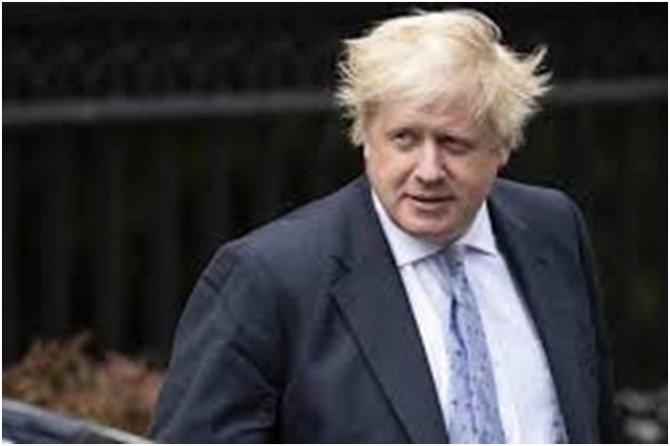 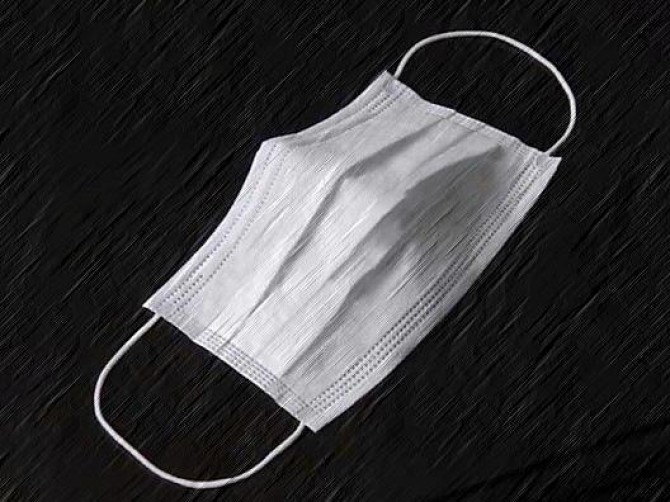 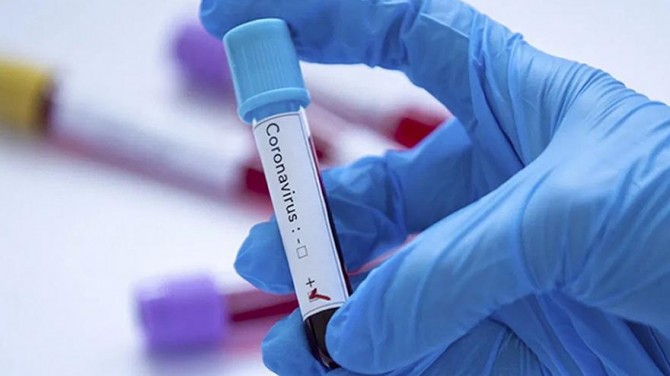 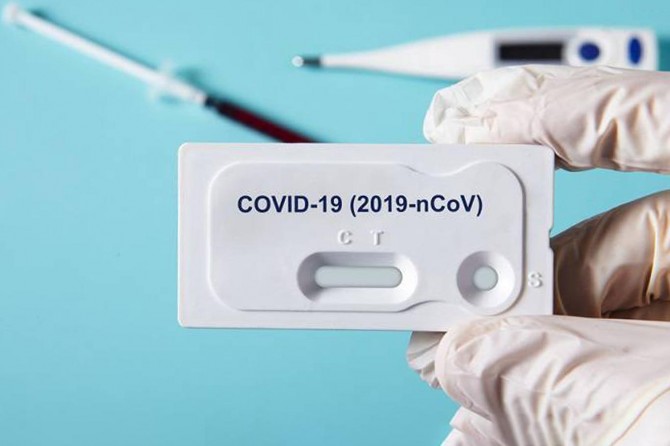