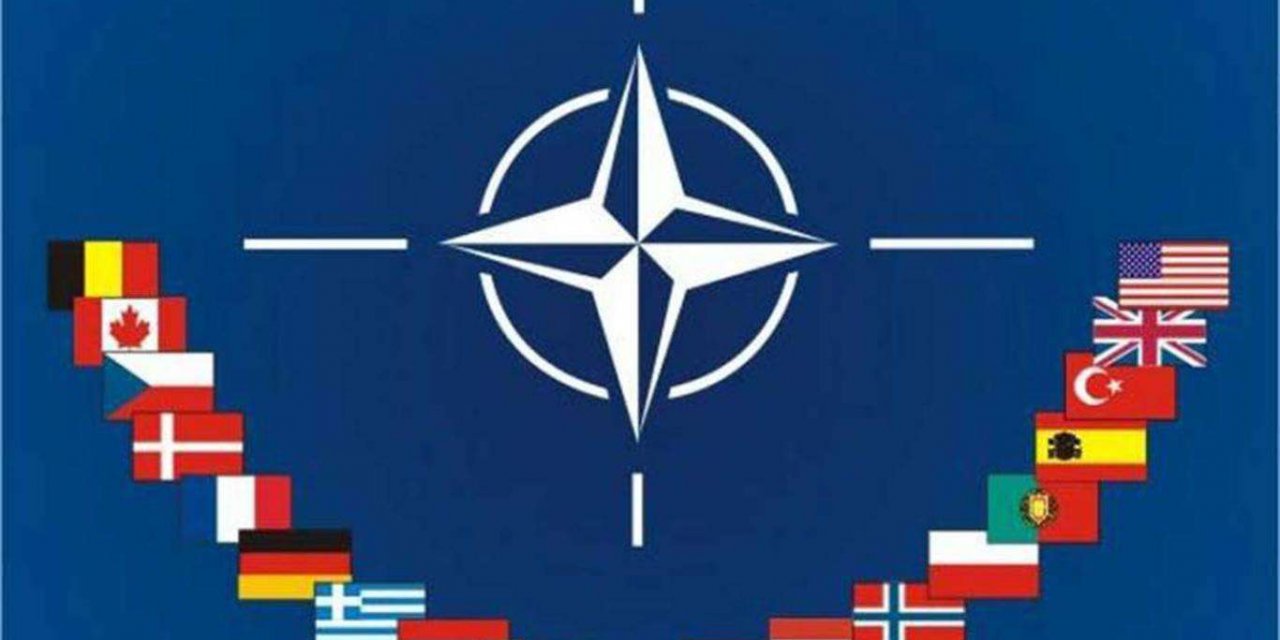 “I am pleased to announce that the next Summit of Allied leaders will take place on 14 June 2021 at NATO HQ in Brussels, Belgium,” said Jens Stoltenberg, NATO Secretary-General, in a statement on Thursday.

Noting that the summit is a unique opportunity to reinforce NATO as the enduring embodiment of the bond between Europe and North America, Stoltenberg stated: “We will take decisions on our substantive and forward-looking NATO 2030 agenda to deal with the challenges of today and tomorrow: Russia’s aggressive actions, the threat of terrorism, cyber-attacks, emerging and disruptive technologies, the security impact of climate change, and the rise of China.”

“Belgium was a founding member of NATO in 1949, and has hosted our headquarters for more than fifty years,” he added.

A NATO summit is a summit meeting that is regarded as a periodic opportunity for heads of state and heads of government of NATO member countries to evaluate and provide strategic direction for Alliance activities.

NATO summits are not regular meetings like the more frequent NATO ministerial meetings, but rather are important junctures in the alliance's decision-making process on the highest level. Summits are often used to introduce new policy, invite new members into the alliance, launch major new initiatives, and build partnerships with non-NATO countries.

From the founding of NATO in 1949, there have been a total of thirty NATO summits; the last of which was the UK summit in Watford held in December 2019.

Only the traditional summits have received an official number, thereby excluding the exceptional summit of 2001 in NATO headquarters. 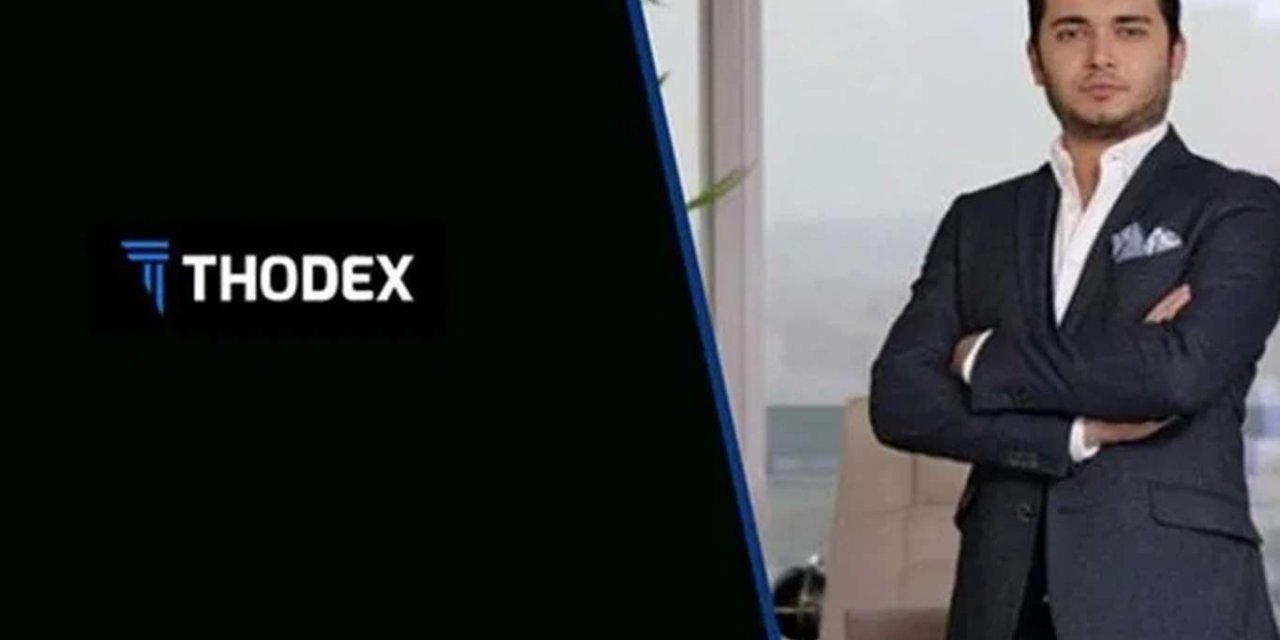 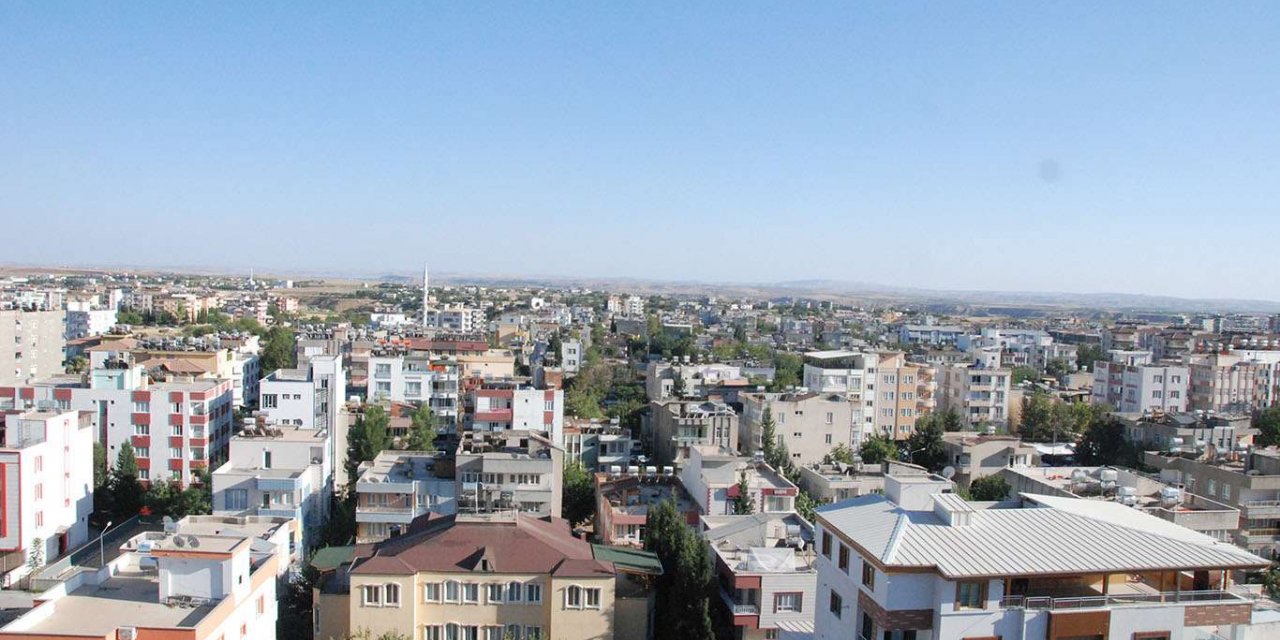