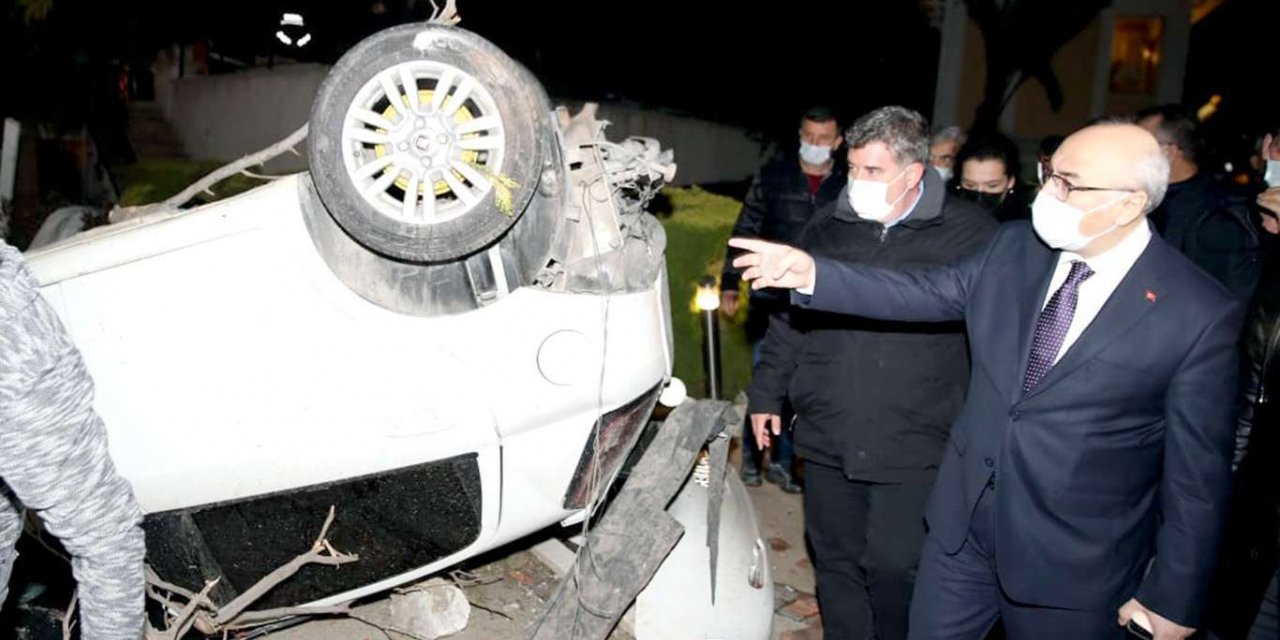 Strong rain, hail, and a waterspout hit the Alacati neighborhood in Cesme as well as the Urla district, damaging buildings, and vehicles.

16 construction workers were injured when a storm overturned a crane in Cesme district.

A road collapsed due to rainfall in the city’s Küçük Çiğli neighborhood.

On the other hand, a tornado caused damage in the Ayvalik district of western Balikesir province.

Four corrugated roofs were torn off, windows were broken in 12 buildings, four boats sank and damage occurred to at least 20 vehicles, according to local sources.

Tornado and waterspout reports in Turkey historically have been sporadic and difficult to obtain, but reporting has improved in recent years. 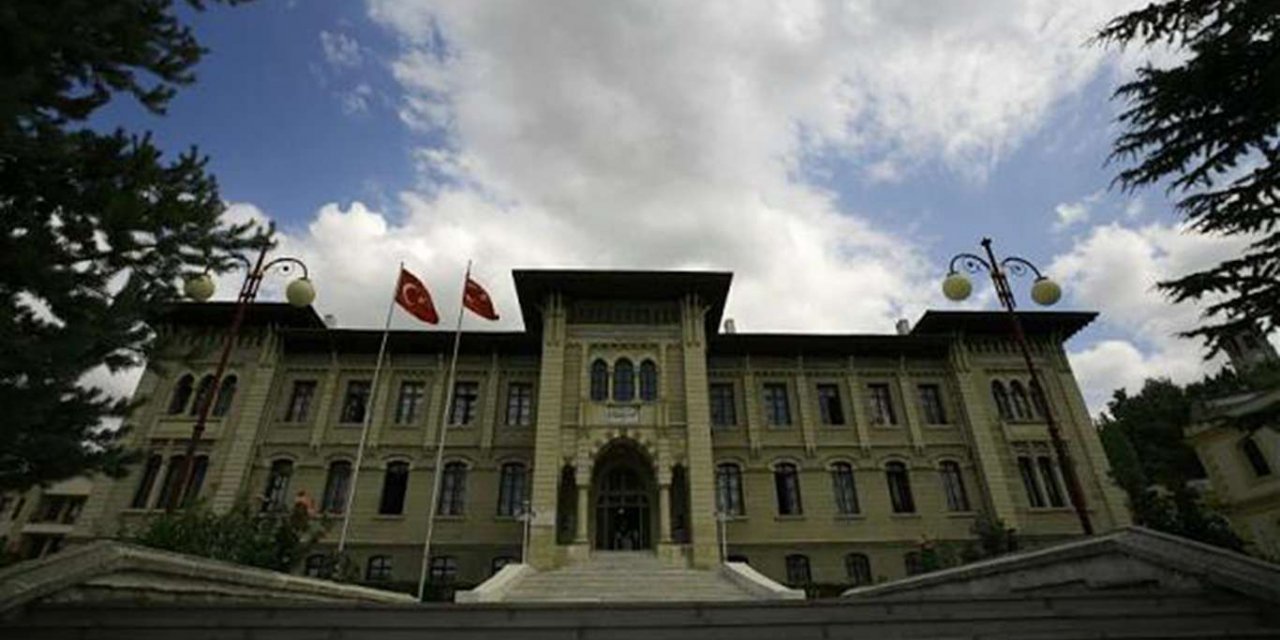 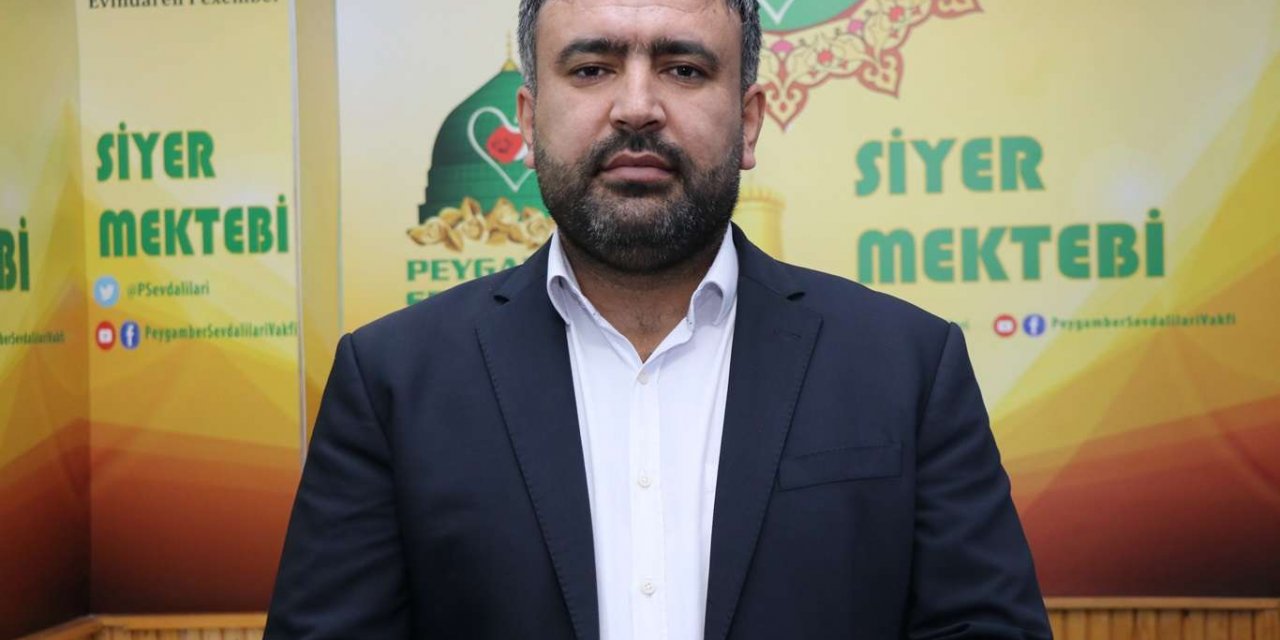