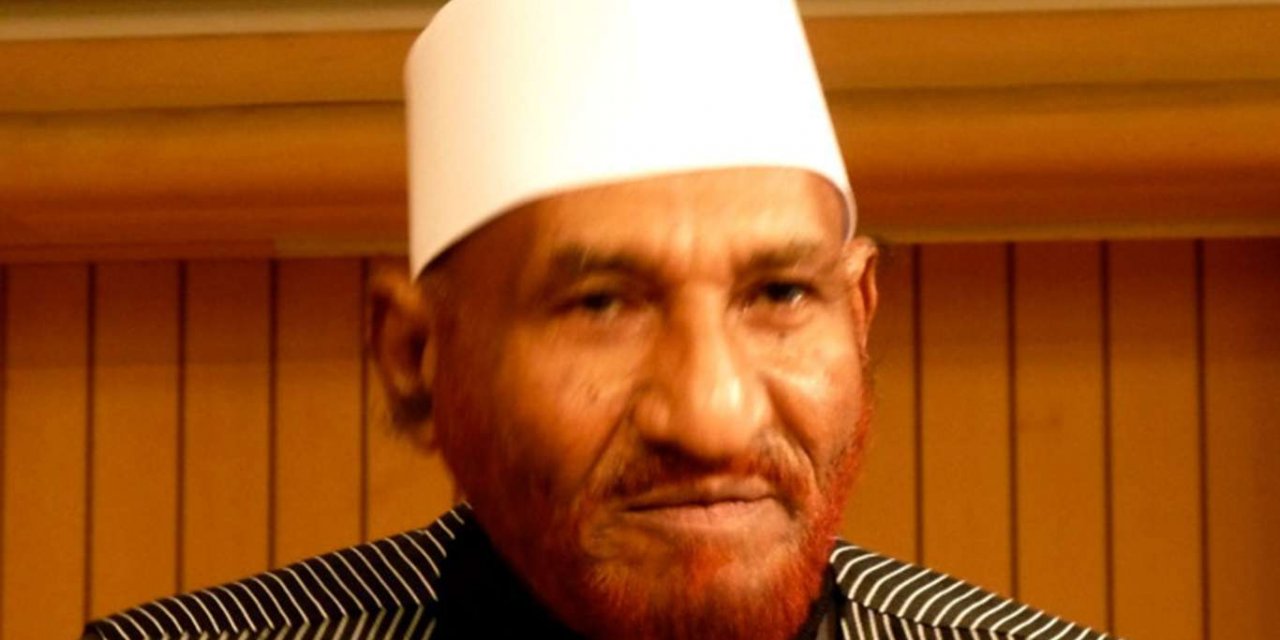 Sudan’s Former Prime Minister Sadiq al-Mahdi has died from a coronavirus infection at age of 84.

Al-Mahdi was Sudan’s last democratically elected prime minister before he was toppled in 1989 by the military coup that brought former President Omar al-Bashir to power.

He died on Thursday, three weeks after being taken to hospital in the United Arab Emirates, al-Mahdi’s family said.

He was head of the National Umma Party and Imam of the Ansar, a sufi order which pledges allegiance to Muhammad Ahmad. 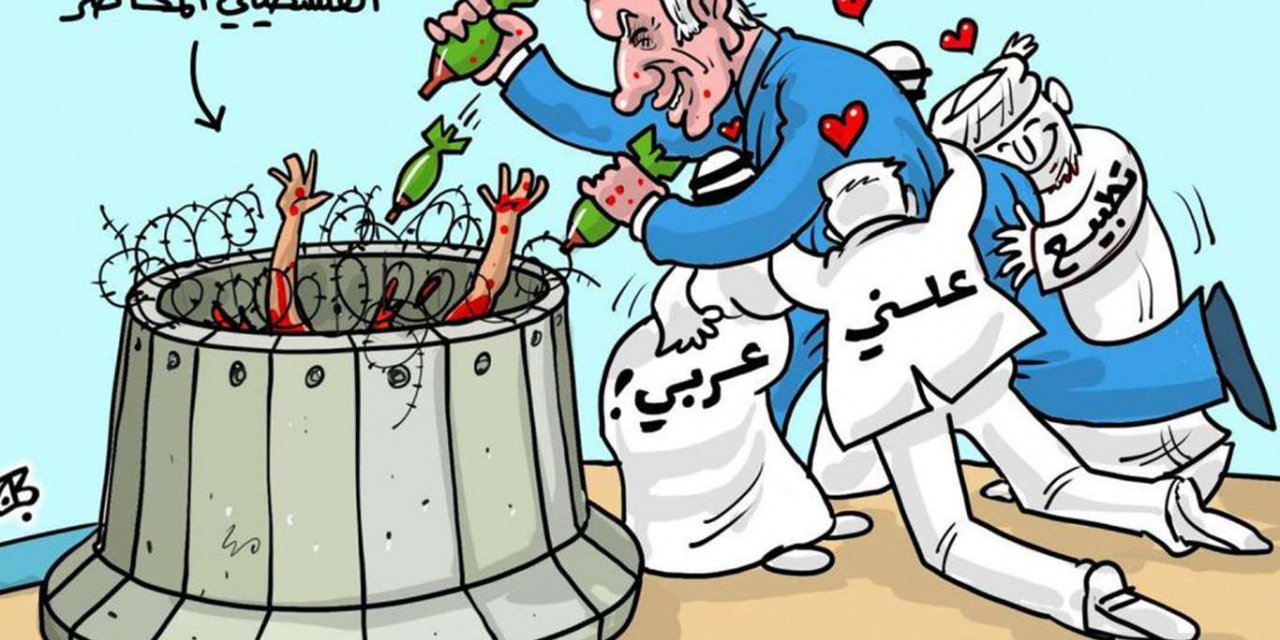 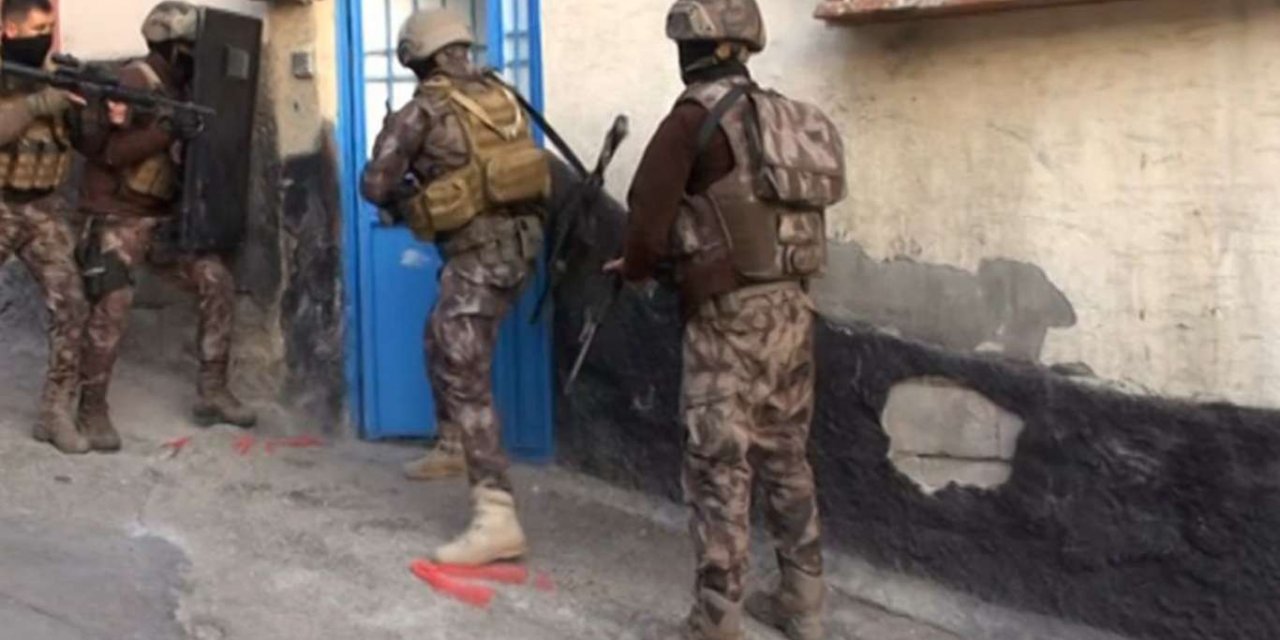