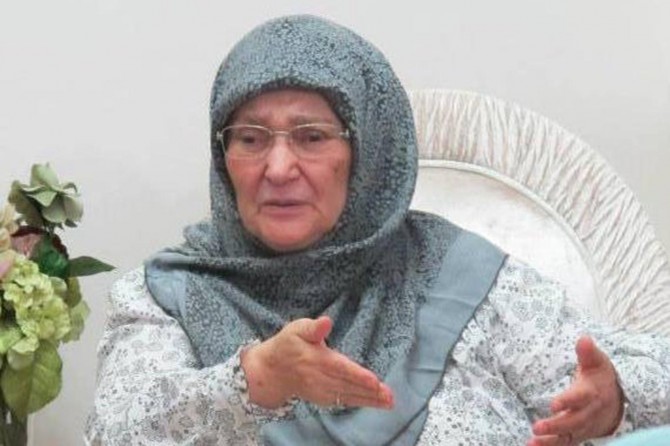 Şule Yüksel Şenler, a journalist known for her headscarf effort, died in the hospital where she was being treated.

Şule Yüksel Şenler, a journalist known for her headscarf fight, died at the age of 81 at Bağcılar Medipol Mega University Hospital where she was treated.

Şenler, known for her work to raise a generation of believers with her headscarf challenge and her books, conferences for young people, had been receiving treatment for about 8 months.

President Recep Tayyip Erdoğan issued a condolence message on Twitter for Şenler. "I have learned with regret the death of Şule Yüksel Şenler, one of the leading figures in the headscarf struggle, who dedicated her life to the consciousness of the youth.

"I wish her mercy from Allah and my condolences to her relatives and loved ones," Erdoğan wrote.

Who is Şule Yüksel Şenler?

Şenler, originally from Cyprus, was born in Kayseri on 29 May 1938. Şenler, who moved to Istanbul with his family at an early age, left his education in the second grade of secondary school.

Şenler, who had been tailoring for a while, started working as a journalist at the age of 21.

She worked in the newspapers Hür Söz, Yeni Istiklal, Babialide Sabah, and Bugün, also was editor in Seher Vakti magazine. Şenler wrote for  Zaman and Milli Gazete newspapers after 1980.

Şenler started wearing hijab in 1965 after meeting Risale-i Nur. She acquainted with the courts because of her writings during this period. As a result of the lawsuits, she was imprisoned for some time in 1971.

During this period, Şenler visited cities and districts, met with the young people through conferences, explained the importance of the hijab. She was influential in adopting the hijab, especially by the young girls at the age of education.

She has 13 works published in the Turkish language. 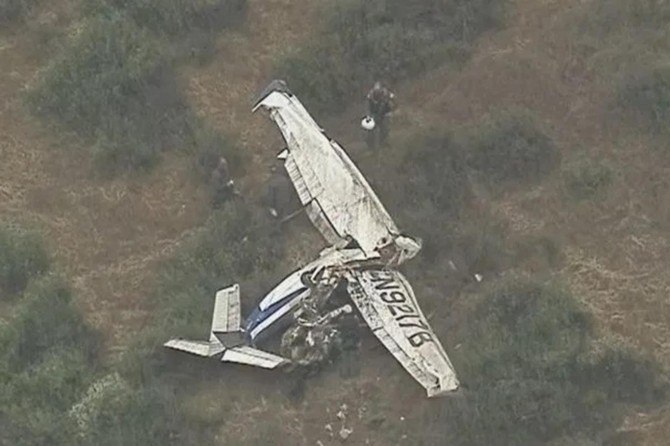 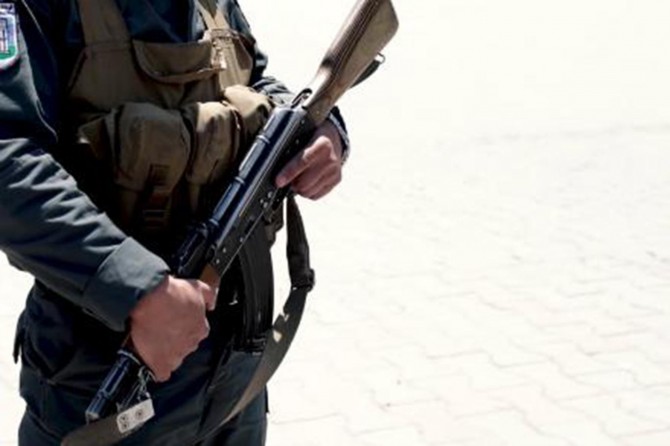