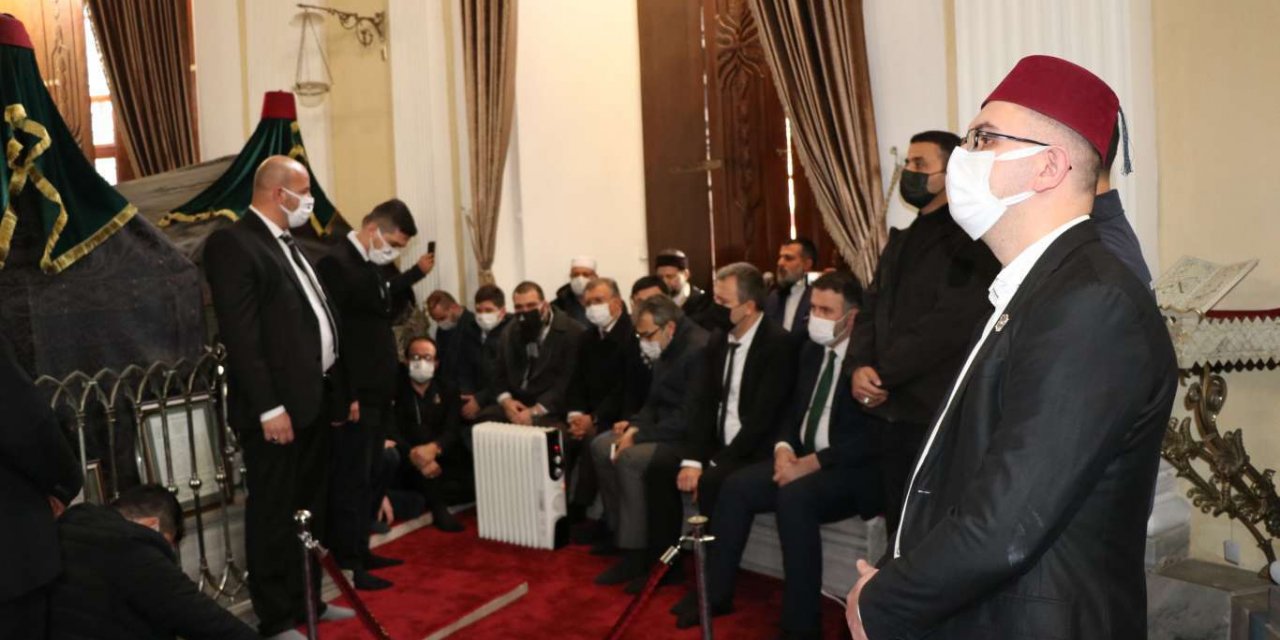 Sultan Abdulhamid II commemorated on the 103rd anniversary of his death

Abdulhamid II. Khan, the 34th Sultan of the Ottoman Empire, was commemorated with a ceremony held at his tomb on the 103rd anniversary of his death.

The head of the New Welfare Party, Fatih Erbakan, who took part in the program held by the Devlet-i Aliye Foundation at Abdulhamid Khan’s tomb, spoke to Ilke News Agency.

“Sultan Abdulhamid Khan was a conscious, prescient person about the zionism microbe, which has been the main cause of the troubles suffered by humanity. For this reason, he struggled to disrupt the plans of the zionism, which caused material and spiritual distress to humanity, during his rule,” Erbakan said.

“He made his best efforts against the zionism. As a person who foresaw the disasters we experienced in the Middle East and the Islamic world 100-120 years ago, he fought the zionism so that these disasters would not happen,” he added.

Abdul Hamid II or Abdülhamid II reigned as the 34th Sultan of the Ottoman Empire - the last Sultan to exert effective control over the fracturing state. He oversaw a period of decline, with rebellions (particularly in the Balkans), and he presided over an unsuccessful war with the Russian Empire (1877-1878) followed by a successful war against the Kingdom of Greece in 1897.

Hamid II ruled from 31 August 1876 until his deposition shortly after the 1908 Young Turk Revolution, on 27 April 1909. In accordance with an agreement made with the Republican Young Ottomans, he promulgated the first Ottoman Constitution of 1876 on 23 December 1876, which was a sign of progressive thinking that marked his early rule. However, in 1878, citing disagreements with the Parliament, he suspended both the short-lived constitution and the Parliament.

The modernization of the Ottoman Empire continued during his reign, including reform of the bureaucracy, the extension of the Rumelia Railway and of the Anatolia Railway, and the construction of the Baghdad Railway and of the Hejaz Railway. In addition, systems for population registration and control over the press were established, along with the first local modern law-school in 1898.

The most far-reaching of the reforms occurred in education: many professional schools were established for fields including the law, arts, trades, civil engineering, veterinary medicine, customs, farming, and linguistics. Although Abdul Hamid II closed Istanbul University in 1881, it re-opened in 1900, and a network of secondary, primary, and military schools was extended throughout the empire.

German firms played a major role in developing the Empire's railway- and telegraph-systems.

Sultan Abdülhamid II limited Jews' stay in Palestinian territory to 30 days İn 1900. He also prohibited the acquisition of territories to foreign Jews in the Ottoman Empire, including Palestine.

The leader of the zionist movement, Theodor Herzl, requested a meeting with Sultan Abdülhamid II. When this request was declined, he delivered his offer to the sultan through his close friend, Polish Phillip Newlinsky, in May 1901. They offered to pay the Ottomans' foreign debts in exchange for opening Palestinian lands to Jewish settlements and transferring governance to the Jewish people.

Sultan Abdülhamid II turned down this offer with the saying: "I won't sell anything, not even an inch of this territory because this country does not belong to me but to all Ottomans. My people won these lands with their blood. We give what we have the way we got it in the first place." Herzl repeated his offer once again the following year, but the answer didn’t change. 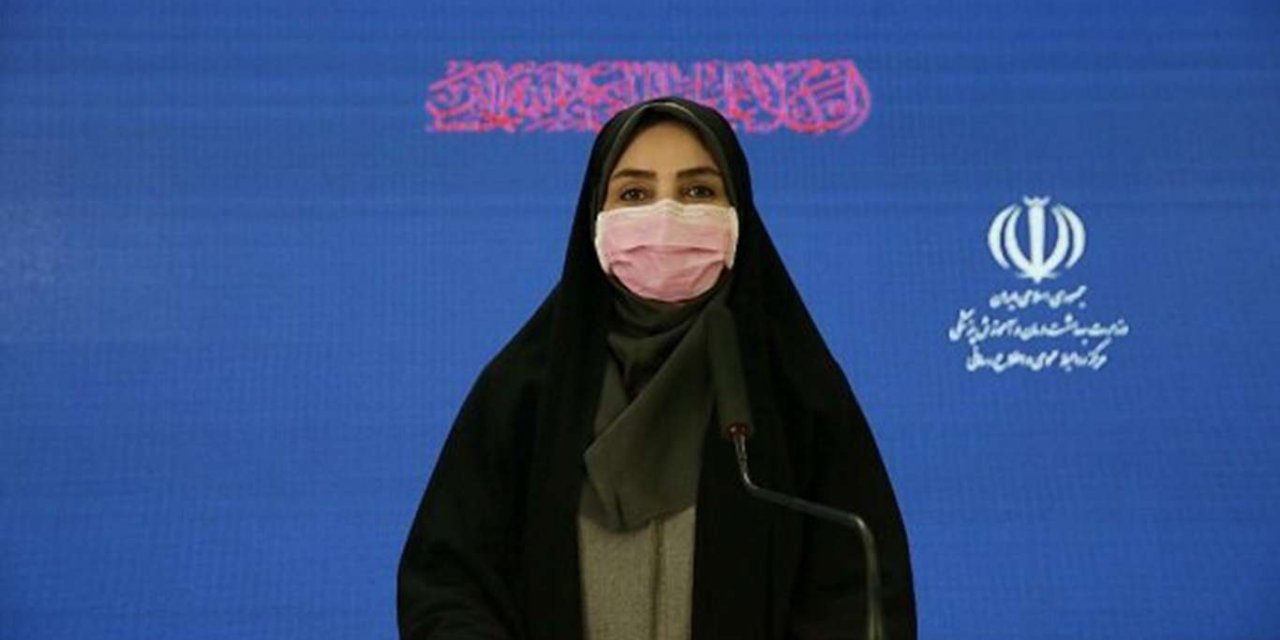 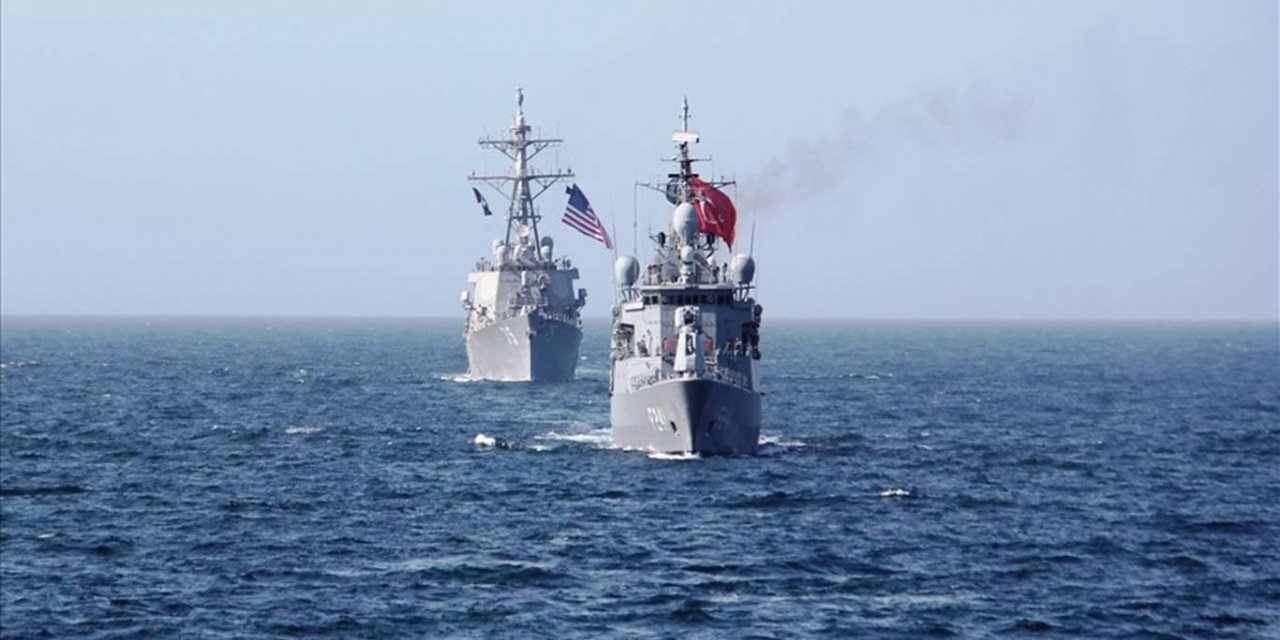