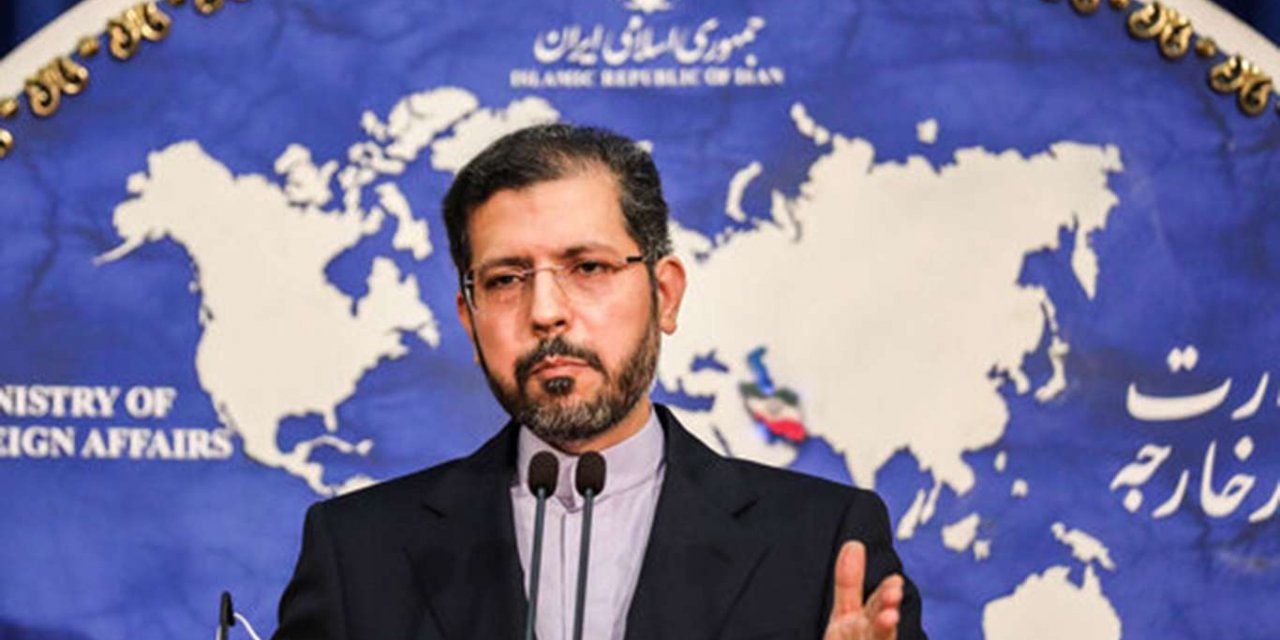 “This delegation arrived in Tehran this morning based on arrangements already made and upon the invitation of the Foreign Ministry of the Islamic Republic of Iran, and was welcomed by foreign ministry officials,” he said.

“During their stay in Tehran, the Taliban’s political delegation will have meetings with Iranian officials, including the respected foreign minister and Iran’s special envoy for Afghanistan, and discuss the peace trend in Afghanistan as well as relevant issues and topic,” he added. 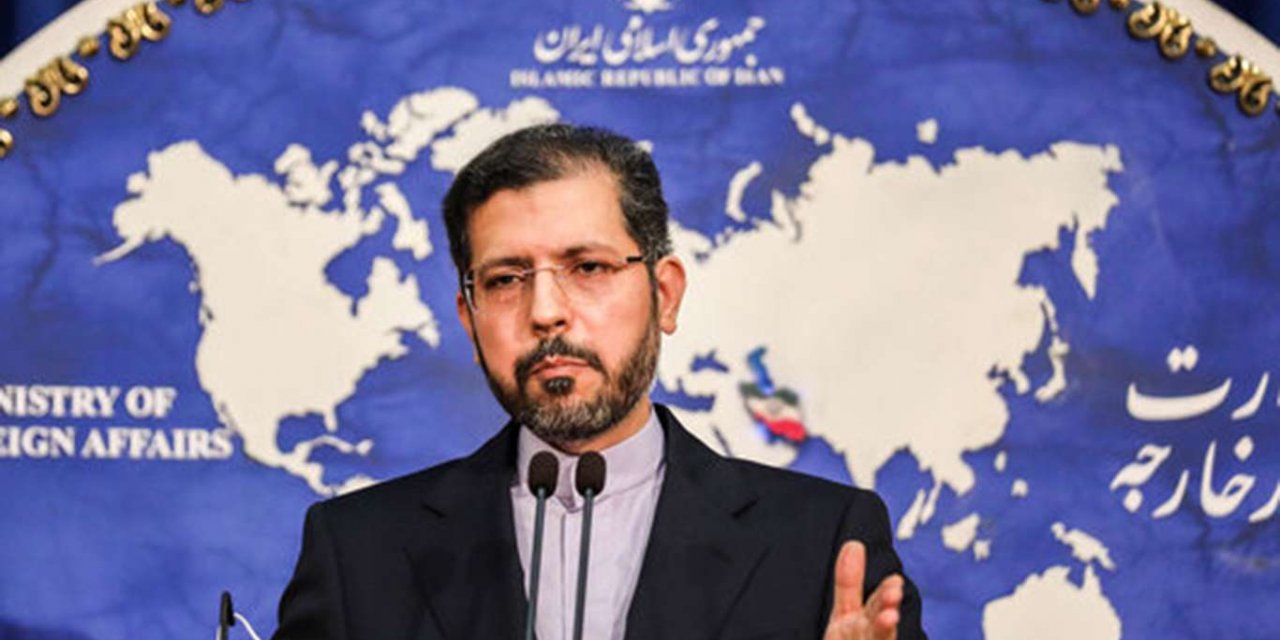 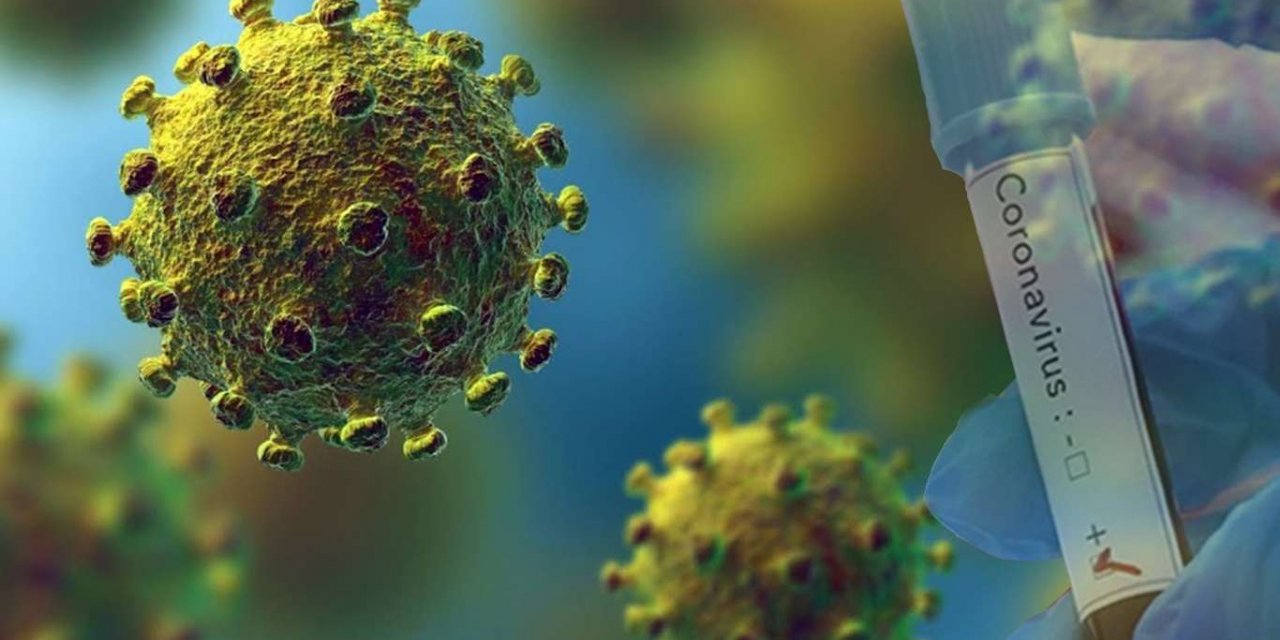