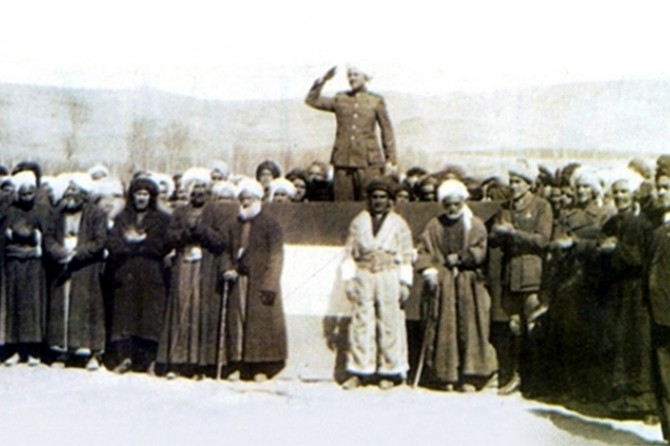 The 74th anniversary of the Mahabad Kurdish Republic

The Mahabad Kurdish Republic, founded 74 years ago, took an important place in history in terms of declaring its independence in spite of its short life.

The Kurds, which divided into 4 parts today, have always been trying to establish their own state in order to live freely. In January 1946, this goal was achieved in a short period of time, and Mehabad The Kurdistan Republic was established.

As in the other lands inhabited by Kurds, the Shah's regime suppressed all legitimate demands against the Kurds living in Iran.

Any attempt was made to destroy the history, social and cultural heritage of the Kurds. Those who showed resistance were either executed or exiled.

The Kurds rose up against oppression and assimilation policies periods. The rebellions continued until the Second World War.

At the start of World War II, the USSR preferred to remain neutral, but when Nazi Germany tried to enter Soviet territory, the Soviet Union joined the allied states, including the United States, Britain, and France.

The British and Russian troops entered Iran in two arms on August 25, 1941, because Iran cooperated with Hitler Germany in World War II. Thus, the control of Iran in the Kurdistan region has actually been lifted.

This situation accelerated the work of Kurdish political movements. In early 1942 the "Komala Jiwavewey Kurdistan" [The Resurrection of Kurdistan] movement was founded.

In the program of the movement, there was the idea of establishing an autonomous Kurdistan and then the establishment of a unified Kurdistan with a combination of Kurdistan parts in other regions.

In 1944, the masses began to be directed in this direction. In April 1945, Komala ended his secretive work with a meeting in Mahabad.

In 1945, Qazi [Qadi] Muhammad, one of the respected figures of the Mahabad region, became a member of the Komala on the invitation. Qazi Muhammad, who was in his 50s, was one of the influential families of the Debokri tribe.

The family of Qadi was famous for its knowledge and being religious as well as with the courage and self-sacrifice in the Mahabad region.

Qazi Muhammad knew Arabic, Persian, Turkish, English and Russian as well as Islamic sciences. He was a member of Naqshbandi tariqah. He had leadership skills in social and economic issues. He took the judge office in Mahabad region after the demise of his father in 1930.

Qazî Muhammad quickly became the head of Komala with his outstanding qualities.

The Republic was declared in Charchira Square on January 22, 1946

Qazi Mohammad dissolved the Komala Jiwanewey Kurdistan and founded the Democratic Party of Kurdistan, which was more suited to the conditions of that day.

In December of 1945, the party congress said, "The Kurdish people in Iran should have the freedom of local government; they should manage themselves and have autonomy within the borders of Iran."

When conditions had advanced, the Republic was declared on January 22, 1946, with mass participation in the Charchira Square.

A national parliament, with 13 ministers and 30 deputies was established. Qazî Mohammed was elected president.

The city of Mahabad was declared as capital in the Mahabad Kurdish Republic including other cities such as Ushnu, Miandoap, Serdest, Bane, Saqiz, and Senendec.

The new government began to work immediately. Kurdish was declared the official language. Kurdish textbooks were published for elementary schools.

Daily newspapers and monthly magazines were published and taxes were collected. The "High Council" was created with the qualifications to listen and solve the problems and complaints of the people.

Students were sent abroad for training. Children of needy families were provided with education, textbooks, food, and clothing.

After the end of World War II, the Shah's regime sought ways to connect the Azerbaijani and Kurdistan administrations to the central authority established with the support of the USSR on their territory.

For this, the United States went on a different quest for common interests with the cooperation of England and the USSR. After a while, the US appealed to the UN requesting the withdrawal of Soviet troops deployed on Iranian territory.

The US and Britain supported Iran. Iran said to the USSR administration, "If you agree to withdraw, you will receive your share from the Iranian oil."

The USSR, shortly afterward, sent a definite warning to the Azeri administration, which was fully committed to USSR authority, ordering for unconditional surrender.

On November 16, 1946, the Azeri government announced that it was attached to the Iranian government and invited the army of Iran.

Azerbaijan Autonomous Administration served as a bumper against Iran for the Mahabad Kurdish Republic. The surrender of the Azeri administration made it easier for Iranian troops to enter Mahabad.

Qazi Muhammad sought ways to negotiate with the Iranian government to prevent the entry of the Iranian army, but his efforts failed.

On December 5, 1946, he convened the war council and a resolution on resistance were made. However, the fall of Tabriz, the indirect threats of the United States and Britain, the side change of some tribes and the lack of danger in difficult times left the Republic vulnerable.

Although the Barzani family, some tribes and the National Army tried to discredit the Iranian army with guerrilla tactics without heavy weapons, they did not succeed.

The 11-month Republic has had to surrender, in addition to some of the conditions.

On December 17, 1946, the Iranian army entered Mahabad and Mahabad fell.

The independence of the Republic lasted only 330 days. Many people, who had supported and taken active duty in the Republic, were arrested. 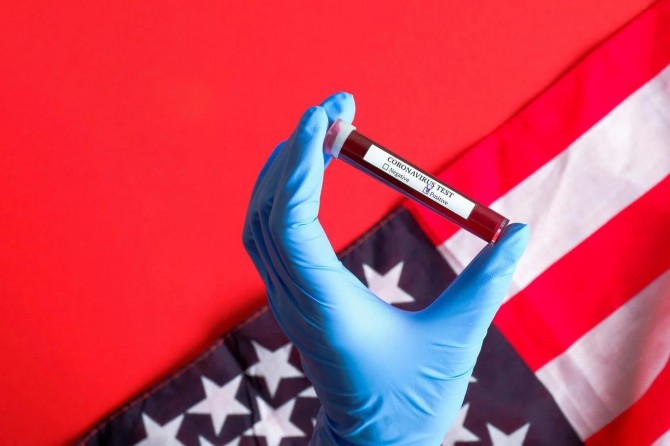 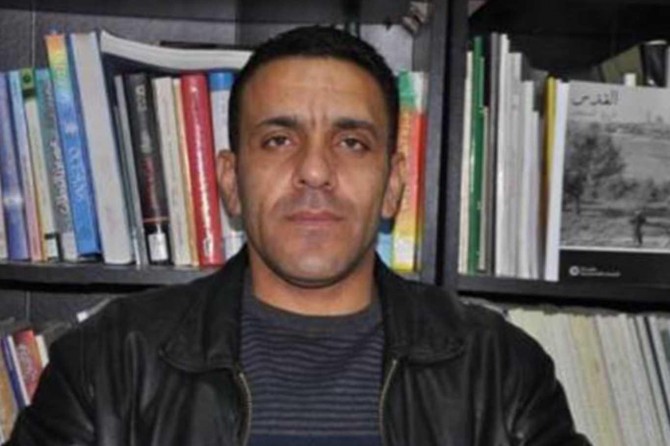 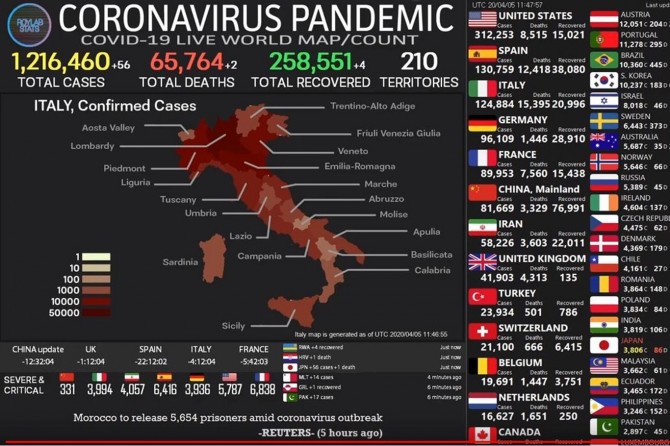 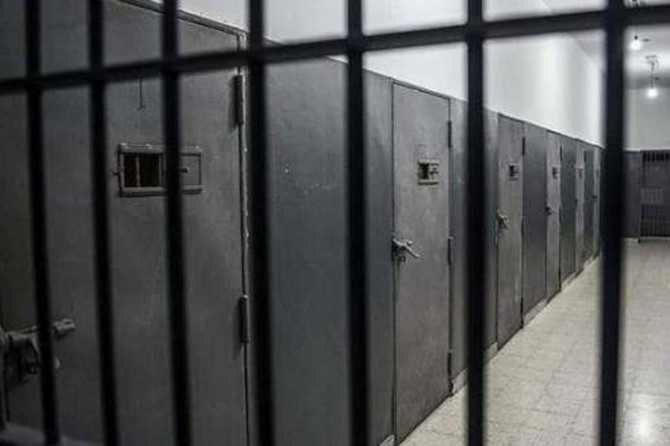 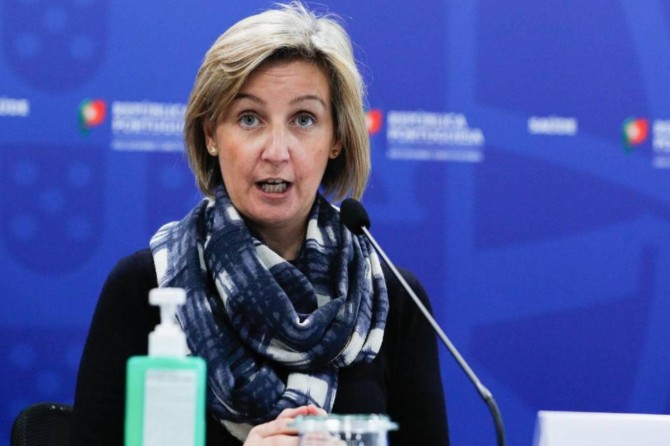