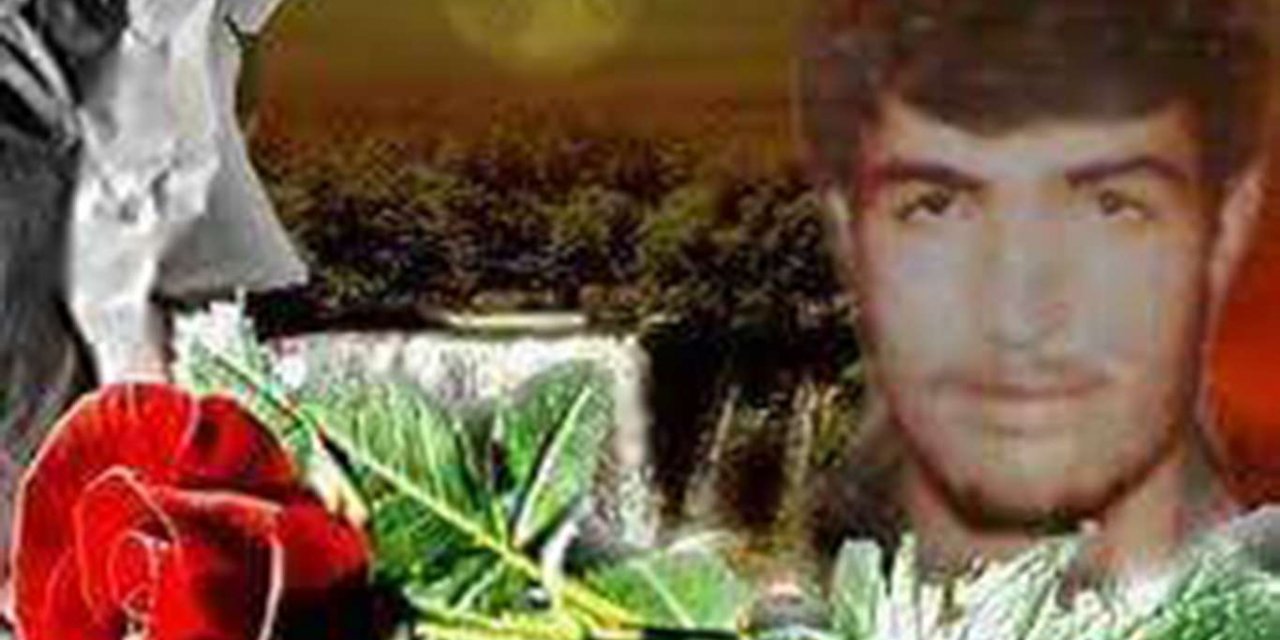 The action and mission of Martyr Muhammed Ata Zengin

Muhammed Ata Zengin was martyred by special operations force in the Idil district of Şırnak province on December 3, 1992.

The martyrdom of Muhammed Ata was a sign of renunciation of worldly values and devotion to God. He defended the holy cause of Islam by sacrificing his life to Islam, as in many parts of the world and geography.

The greatest goal and effort for all Muslims is to open new ways in the way of serving Islam, to fight properly for the cause of Islam and to be martyred in the way of Allah. Muslims know that martyrdom is the best proof of surrender to the God.

Many men who believe in their God have struggled for this purpose throughout history, enduring many difficulties and hardships, and striving to attain divine consent. This is such a struggle and effort that it asks its suitor to surrender with all his soul and to abandon whatever is worldly. For this reason, only the mujahids, who have surrendered to their God in every aspect, trampled on all worldly things and adopted the love of martyrdom, succeeded in this struggle with the help of their God and attained the blessings promised in the Quran.

The struggle between Islam and unbelief will continue until the doomsday

This struggle is not limited to place and time. It is essential to raise the flag of tawhid everywhere, to fight for this cause and to pay the price. Every servant who adopts Islam as his method of life is obliged to do so, starting from his own town. For this reason, struggles have been fought for this cause in many parts of the world throughout history and this struggle has continued until today. The struggle on tawhid-shirk, Islam-unbelief has never stopped and will continue until doomsday. Just like in many parts of the world today ...

In the region, the Muslim people have always stood up for their Islamic values, struggled to keep the Islamic slogans alive, and have been subjected to many difficulties and continue to do so. Boredom and difficulties are two-dimensional and two-color. On the one hand, the Kemalist regime, which will reach almost a century, continues its hostility and oppression against the religion of Islam and the Muslim people, on the other hand, the existence of the apostate organization, which claims to struggle to save the people, but does not fall behind the Kemalists with its implementation, oppression and pressure, has mobilized sensitive people.

In such an environment, the Muslims in the region did not submit to humiliation, despite all the pressures of the Kemalist regime, tens of thousands of people were communicated, the Quran hung like an accessory in the houses but most of them could not read; tens of thousands of them started to live and serve Islam by learning and teaching Quran.

Muslims of the region did not bow to humiliation

In addition to the Kemalist regime, which could not prevent this service despite all its efforts, the apostate organization started to increase the pressure and persecution of Muslim individuals. The organization saw the whole region as a field for itself, it would sow and pull it as it wanted. Far from opposing, even an objection was a valid reason to be killed.

It could not be expected that the Muslims of the region would turn a blind eye to the corruption of Islamic values, the people being driven away from Islam and pushed towards unbelieving beliefs, and the oppression of those who say "My Lord is God" and remain silent. Because, of course, it was necessary to resist dignifiedly and defend Islamic values against the apostate organization, who did not heed the notice and warnings that "conflicts will not benefit anyone and that only the state will benefit from this" repeatedly.

Muhammed Ata became the name of the rebellion against cruelty

The fact that the apostate organization martyred two Muslims in İdil district meant that the verbal agreement was now over. Muhammed Ata Zengin, a student of the mathematics department of the Dicle University Faculty of Education, from Nusaybin, was performing fruitful duties and services for the Islamic cause in such a period. After such a duty, he was martyred on December 3, 1991 in a conflict with the forces of the Kemalist regime, and he met his Lord.

When Muhammed Ata was martyred, he was a university student at the age of nineteen. The upbringing of such conscious young people and sacrificing themselves for the sake of Islam was a great honor for the desolate region for years, and heralds that there are generations that will protect and embrace Islamic values and themselves for oppressed Muslims.

Muhammed Ata became the name of rebellion against cruelty. Until that day, the poor, who regarded all kinds of cruelty to Muslims and thought that they could do whatever they wanted, saw that Muslims could say stop to oppression.

He sacrificed the spring of his life to the Islamic cause

The action and mission of Muhammed Ata was a sign of giving up worldly values and experience. He sacrificed his education life, his future, and most importantly, the spring of his life for the Islamic cause, and watered the holy Islamic cause with his blood.

The name Muhammed Ata became a ground for piety, submission and sacrifice. Those who lived in that period and knew him know that the martyr had surrendered to the cause with all his personality and was an exemplary and devoted person in his deeds and worship.

Muhammed Ata was one of the first martyrs of the Islamic movement. Many of his friend and brother of Islamic case tried to meet him, to be a martyr like him, and he struggled with his whole self for this cause.

The cost of the struggle that started with the martyrdom of Muhammed Ata and followed by hundreds of martyrs was heavy for Muslims, and many Muslims were subjected to persecution, torture, immigration and imprisonment. However, the enemies of Islam actually understood that they could not do whatever they wanted in the region and that there were Muslims who could give up everything for Islam and Islamic values and had to take steps accordingly.

Of course, Muslims do not want tensions and conflicts to happen. Muslims do not target anyone, unless there is a deliberate attack on Islamic values and creeds. However, if the Islamic life is prevented and the creed is attacked, it is essential that the believers protect their cause. This has been the case throughout Islamic history. The martyrdom of Muhammed Ata also carries this mission. 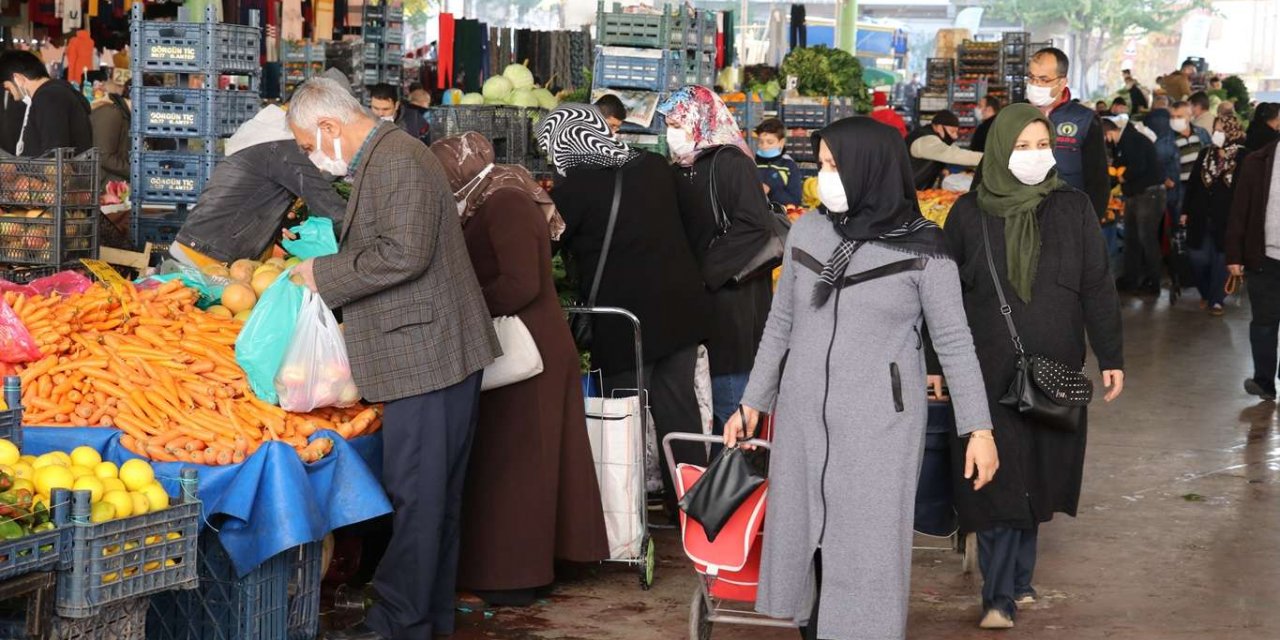 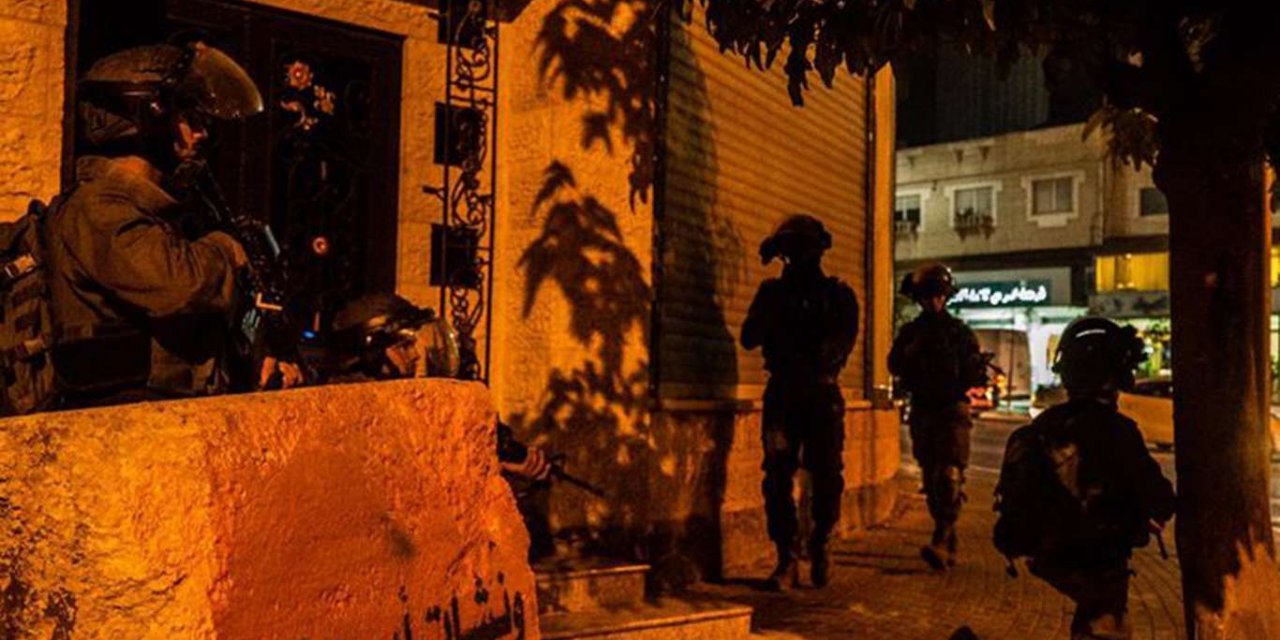