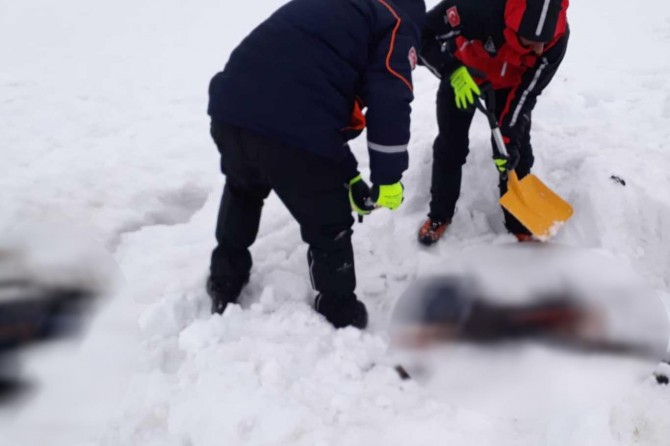 The bodies of 7 people thought to be irregular migrants have been found on Turkey-Iran border, the governorate of Van province said in a statement on Saturday.

"After the research and investigation carried out by AFAD teams, the bodies of 7 people thought to be irregular migrants from Afghanistan, Pakistan and Syria were found in Çaldıran district of Van Province near Turkey-Iran border. After the examinations at the scene, the bodies were sent to Van Forensic Medicine Institute," the statement said.

Turkey has traditionally been a major transit port for illegal immigrants to enter the European Union. According to the official reports, 454,662 irregular migrants held across the country in 2019. 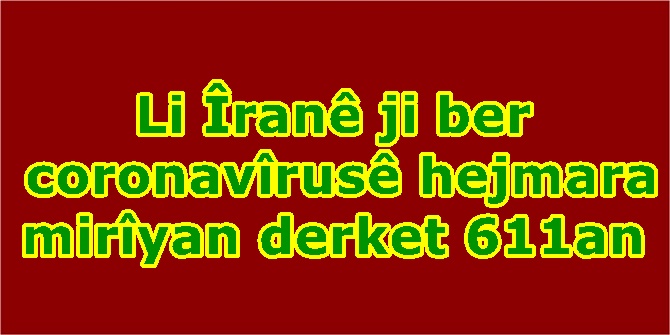 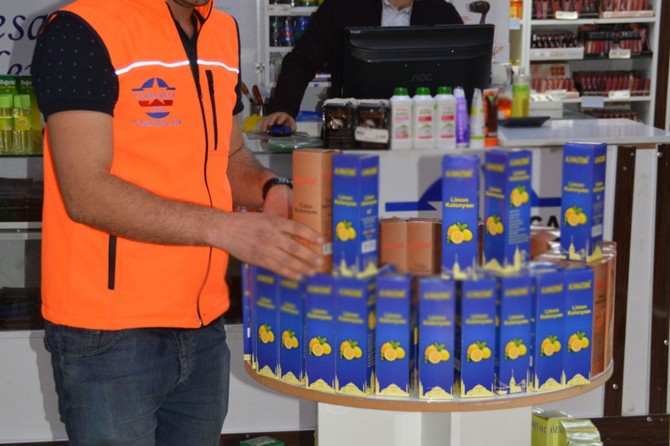