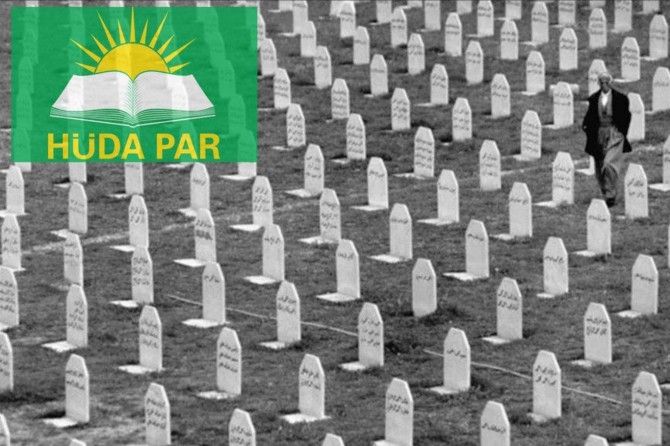 HÜDA PAR released a statement on the 32nd anniversary of Halabja massacre, which is a black mark against the history of humanity.

Although years have passed since Saddam Hussein conducted the Halabja massacre with the support of imperialist countries, especially the United States, using chemical and biological weapons, the sufferings of the massacre remain fresh in the minds.

"We believe that those countries complicit in the massacre through supplying the chemical weapons to Saddam Hussein will pay the price before history and the justice will surely be served one day," HÜDA PAR said.

On the 32nd anniversary of the Halabja massacre, which took place on 16 March 1988 and was recorded in historical records as an atrocity, we once again commemorate our fallen brothers with mercy and respect, and curse the wrongdoers who led to this human tragedy. The brutal Saddam, the pharaoh of the time who ordered the Halabja massacre, in which thousands of innocent Kurds were brutally murdered and tens of thousands were crippled for life by chemical weapons, and 'Chemical Ali' and other murderers who carried it out will continue to be remembered with hatred and curse.

Recalling the silence of the world with respect of the massacre, HÜDA PAR stated: "Despite the fact that the Halabja Massacre, the last ring of the 'Enfal' operations, which took place by the hand of the Baath regime and in which hundreds of thousands of Kurds were killed, were conducted for all the world to see, there was no serious reaction from the so-called civilized world against it. Imperialist powers, which supported Saddam Hussein during Iran-Iraq war and remained silent about the massacre, have not caused anything to the Kurdish people except disasters."

HÜDA PAR underlined that despite the 32 years since the massacre, no investigation has been carried out for the countries complicit in the massacre and added: "Years later, Saddam and some loyalists were executed, but there were no investigations into countries that supported Saddam and provided chemical weapons for years, such as Britain, the United States, Germany and France, which were responsible for the massacre as much as Saddam himself was. Although 32 years have passed, we believe that those countries complicit in the massacre through supplying the chemical weapons to Saddam Hussein will pay the price before history and the justice will surely be served one day.

On the anniversary of the massacre, we hope that similar atrocities would never occur anywhere in the world. We once again wish the mercy of Allah to the martyrs of Halabja. 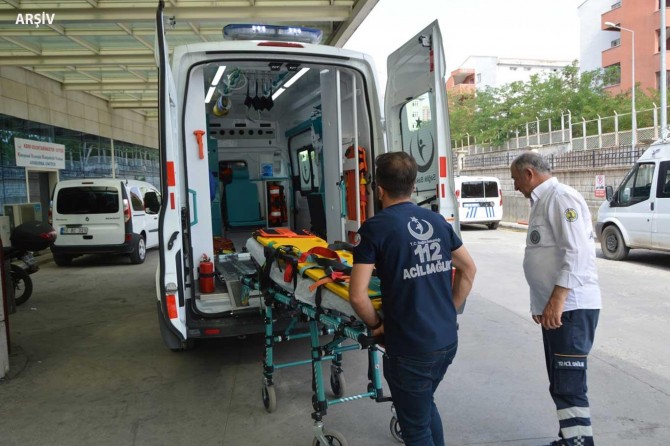 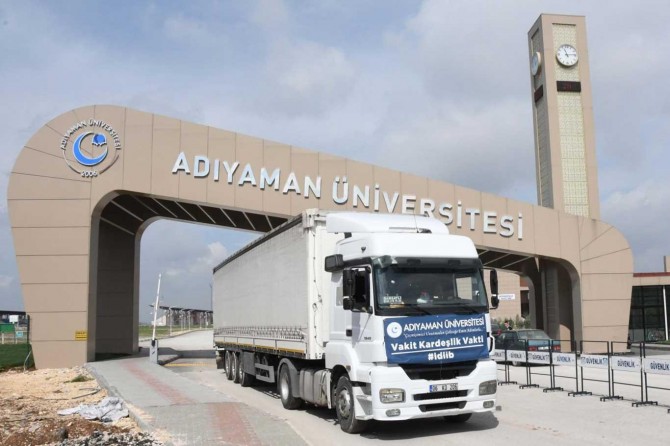