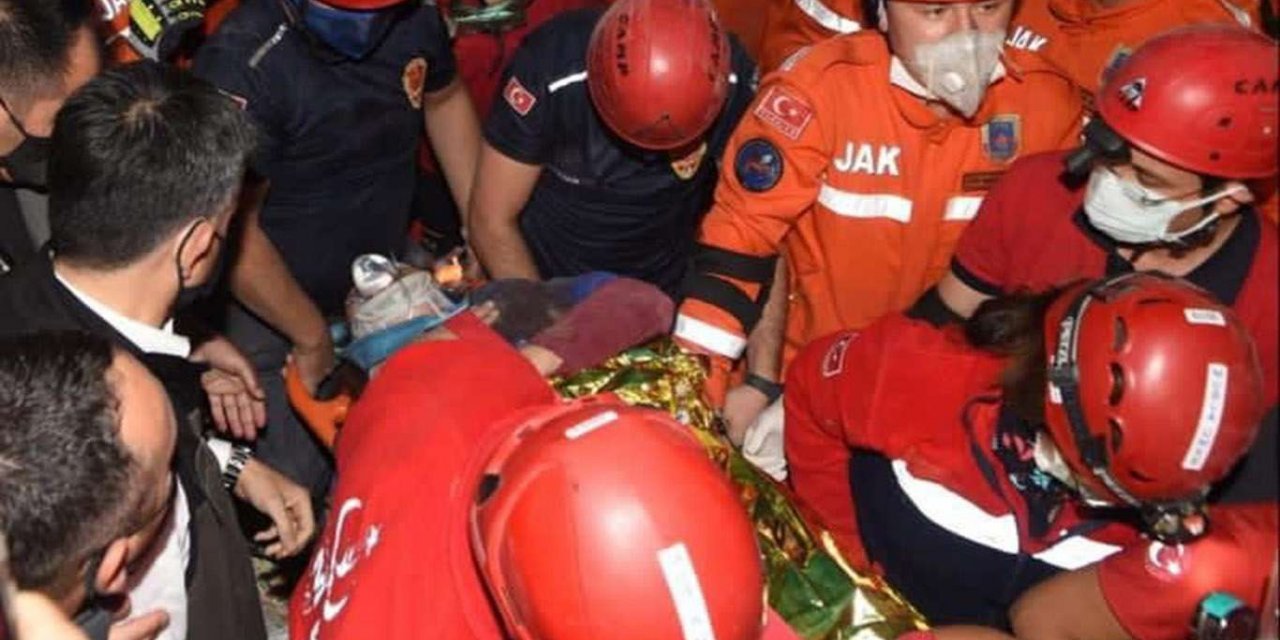 The number of deaths from Turkey's earthquake rises to 24

The number of deaths in Turkey due to an earthquake that hit on Friday rose to 24, said the country’s Disaster and Emergency Management Presidency (AFAD) said on a statement on Saturday morning.

The number of people injured rose to 804, of those, 25 people were being treated in intensive care units, it said, adding that search and rescue efforts to recover people trapped under the rubble continued at 17 collapsed or damaged buildings.

So far, there have been 410 aftershocks between the magnitudes of 3.3 and 4.8 since the earthquake, it noted.

The massive magnitude 8.4 quake was felt in both Greece and Turkey. Two people have lost their lives on the Greek island of Samos, the Greek officials said. 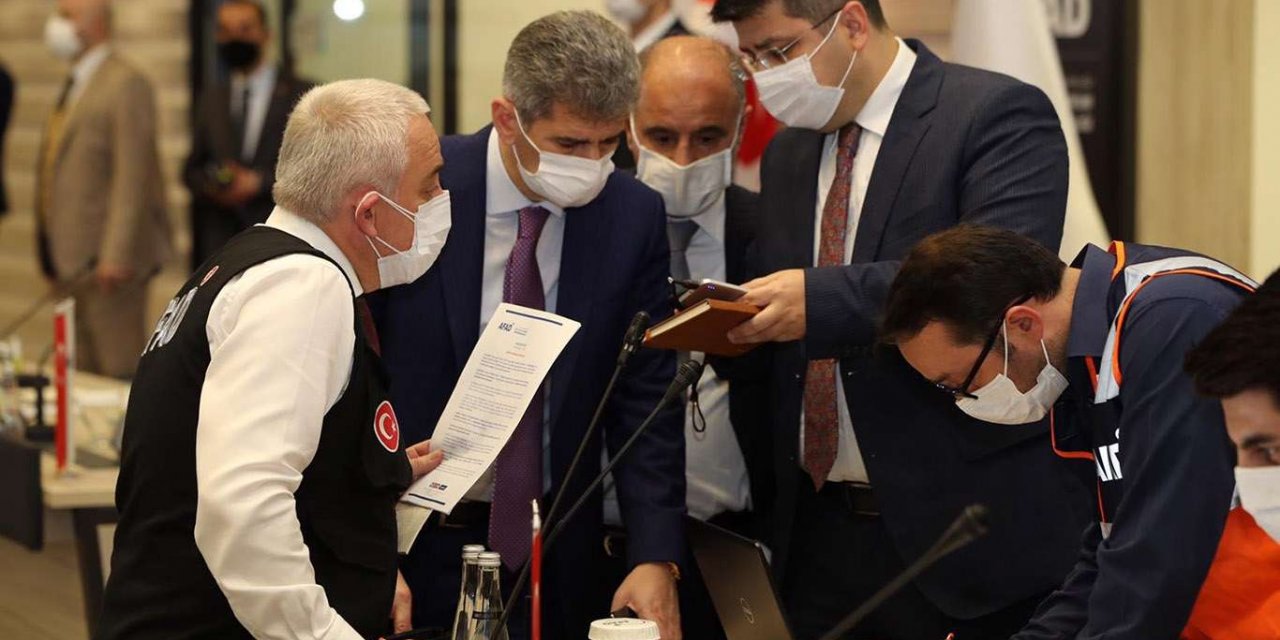