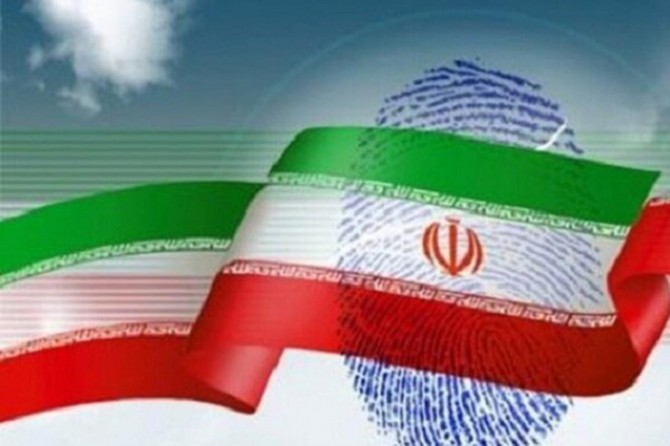 The results of Iranian Parliamentary election to be announced on Saturday

The vote counting of 11th Round of Iran's Parliamentary Elections just began across the country and the results will be announced by the Supervisory Board after the conclusion.

Voting of 11th Round of Iran's Parliamentary Elections was completed in 55,000 constituencies and the counting process has started, said the spokesman of Iran's Election Headquarters Seyed Esmaeil Mousavi early Saturday.

"We hope to be able to receive and announce the results of counting of most of constituencies as early as Saturday morning. Certainly in some constituencies vote counting will continue until Sunday," Mousavi added.

The election for parliament members was held nationwide while the mid-term Assembly of Experts election took place in only five provinces of Tehran, North Khorasan, Khorasan Razavi, Qom and Fars on Friday.

Iranian people voted to elect 290 lawmakers and seven members of the Assembly of Experts by their votes.

The Parliament or Islamic Consultative Assembly (Majlis-e Shura-ye Eslami) has 290 members, elected for a four-year term in multi- and single-seat constituencies. Elections for the Assembly of Experts are held every eight years. All candidates have to be approved by the Guardian Council. 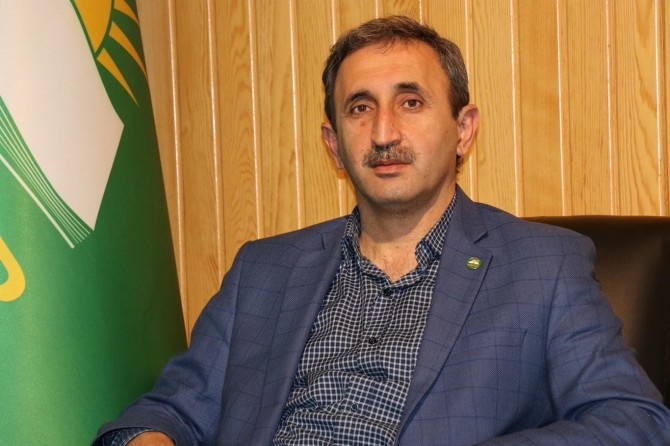 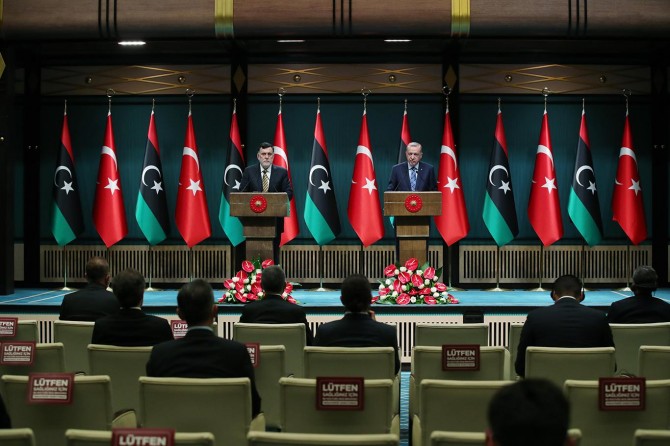