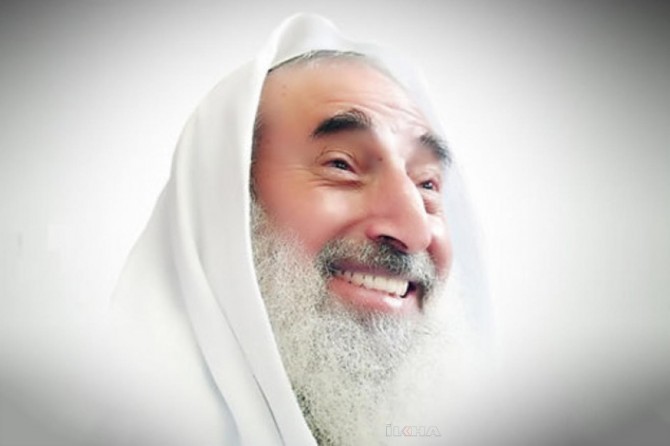 The spiritual leader of the sacred resistance: Sheikh Ahmed Yasin

Sheikh Ahmet Yasin, the nightmare of the zionists, is being remembered on the anniversary his martyrdom.

Sheikh Ahmet Yasin, who is one of the leaders of the Palestinian Islamic struggle, is being remembered on the 16th anniversary of his martyrdom.

Fourteen years have passed since the founder and spiritual leader of the Palestinian Islamic Resistance Movement [HAMAS], Sheikh Ahmad Yasin was martyred, who carried the burden of the Palestinian cause on his shoulder despite the paralysis, and the fearful dream of the occupation zionists.

Sheikh Yasin, who gave the spirit of consciousness and resistance to the Ummah and was martyred by zionists after a morning prayer with Apache helicopter, is remembered by the lovers on the anniversary of martyrdom.

Sheikh Yasin, who was born in 1937 in the village of al-Cevra of the Askalan city of Palestine, lost his father when he was 3 years old.

In 1948, when the zionists invaded a large part of Palestine, Yasin moved to the Gaza along with his family, and in 1952 he completed his elementary education at the Imam Shafii School in Gaza. Having completed his high school education at Palestinian High School in 1958, Yasin witnessed many important moments in this period of his life and in later periods. All these events have had a significant impact on him.

Ahmet Yasin fell on his head during a swimming activity in the summer of 1952, and his whole body was paralyzed because of a broken neck.

Following the occupation of entire Palestine by the zionists in 1967, Sheikh Ahmet Yasin had an important role in raising public awareness. After he established the Islamic Center in Gaza, he was well known and his name began to be heard throughout Palestine. This situation was extremely uncomfortable with occupation management. So they [occupation management] called him back to the police station many times.

Ahmet Yasin and many of his friends were sentenced to 13 years in prison by the zionist courts in 1984 on the grounds of "demolishing the Israeli state and establishing an Islamic state instead". Eleven months later he was released at a prisoner exchange between the Palestinians and the occupiers. The zionists re-arrested Sheikh Ahmad Yasin on May 18, 1989. With him, many of members of the Islamic Resistance Movement have also been arrested.

Sheikh Yasin, who was released by the court, was tried on 15 separate charges. Sheikh Yasin had an honorable stance and said to the court, "This court does not have the right and authority to judge me lawfully because this court was established by the occupiers, so it is completely illegitimate and illegal."

"I do not accept the occupation regime"

Sheikh Yasin was sentenced to life imprisonment by zionist judges. Later, the occupiers demanded that Ahmad Yasin be allowed to accept autonomy agreements despite his release. On top of that, Sheikh Yasin said, "Even if you release me on the condition to not eat watermelon anymore, I will not accept it. Because I do not accept the occupation regime, how come to accept its conditions."

The assassination of Sheikh Ahmet Yasin

Sheikh Ahmet Yasin was brought to Amman, Jordan's capital, to be released and treated on September 30, 1997, Tuesday, after being held in jail for about eight and a half years. Despite the release of Sheikh Yasin, the occupation regime was disturbed by his work. Therefore, they [occupation regime] took it under strict supervision. There have been various attempts to kill him.

Ahmet Yasin was a leader trained by the Muslim Brotherhood. One of the basic principles that have been memorized and absorbed in this community education system is the principle of "being martyr in the way of Allah is the supreme desire".

Sheikh Ahmet Yasin was a paralyzed man in a wheelchair. But the invading zionists, despite this, could not tolerate the existence of Yasin that he constantly encouraged the resistance with power and determination. On March 22, 2004, they martyred Sheikh Yasin in the morning while he was out of prayer by the airstrike. 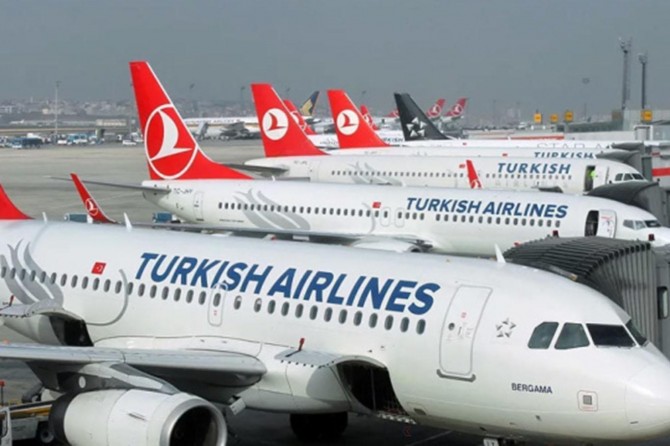 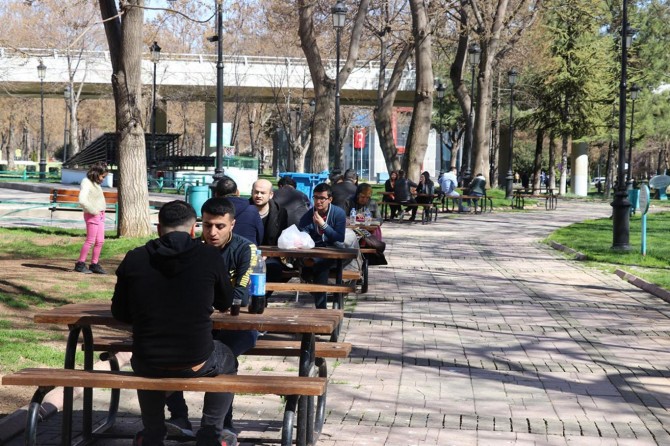