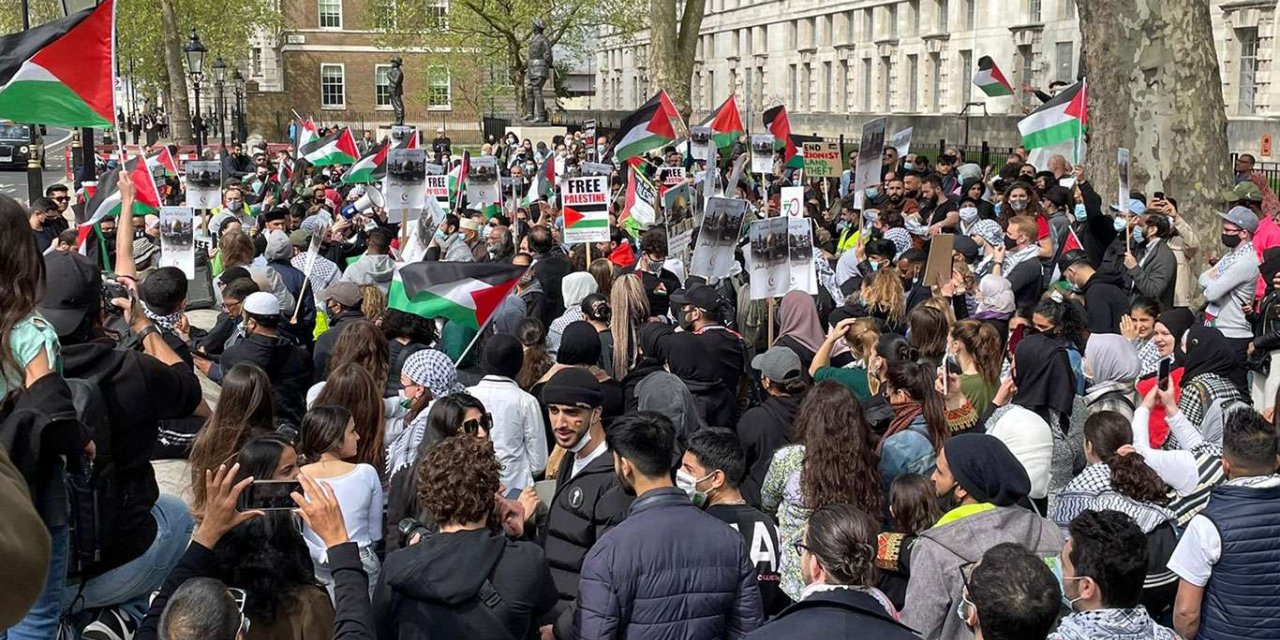 Thousands march for Jerusalemites in London

About two thousand people participated on Sunday in the demonstration organized by the Palestinian organizations in Britain in solidarity with Palestine, according to the journalist Adnan Humaidan.

Participants raised Palestinian flags and banners denouncing the crimes of the zionist occupation in Jerusalem and chanted slogans in support of the rights of Jerusalemites.

Humaidan stated that the marchers wanted to send two messages, the first one is the need for the British government to take a stand against israeli crimes in Jerusalem.

“The second message to the Palestinians in Jerusalem is that we are in solidarity with you and that we will not abandon you”, he added.

Since the beginning of the month of Ramadan, the zionist occupation police have escalated their attacks against Al-Aqsa Mosque, the Jerusalemites, and the residents of the Sheikh Jarrah neighborhood who are threatened with forced eviction.

These occupation attacks resulted in the injury and arrest of hundreds of citizens during the past few days. 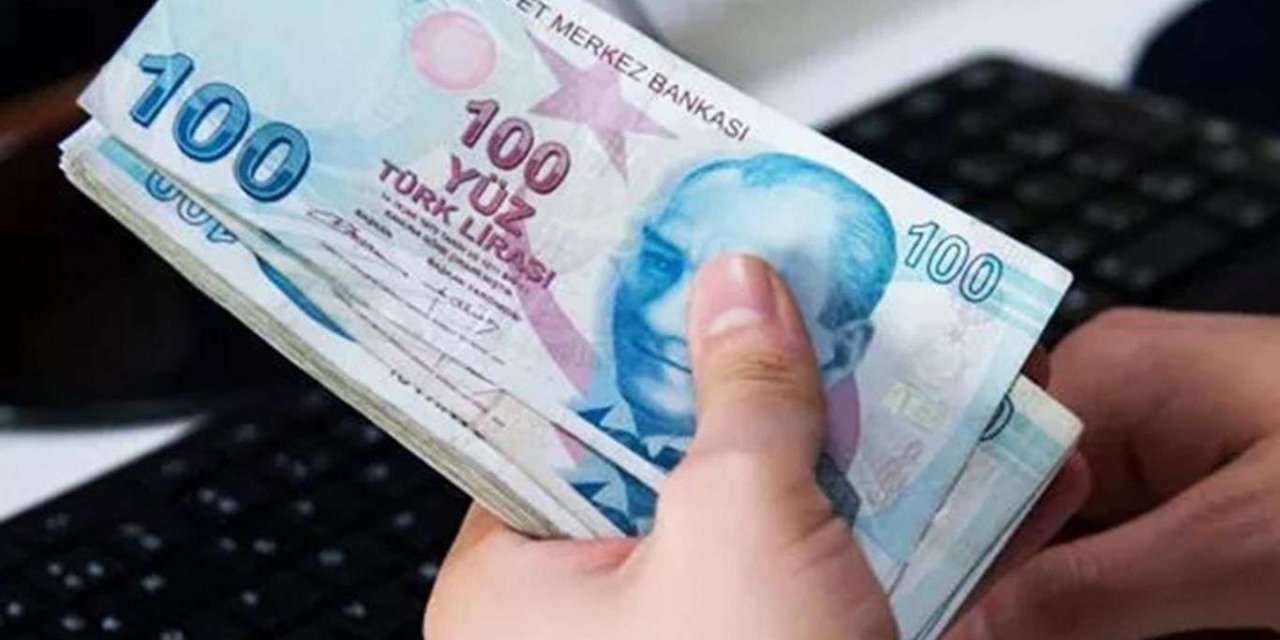 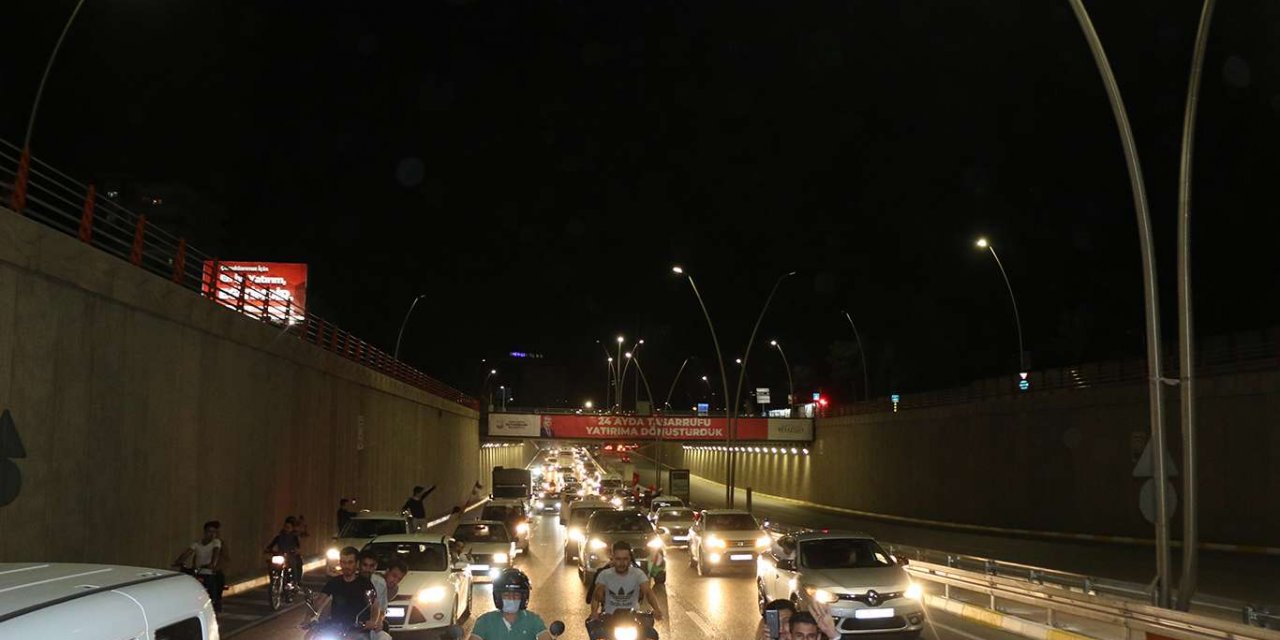