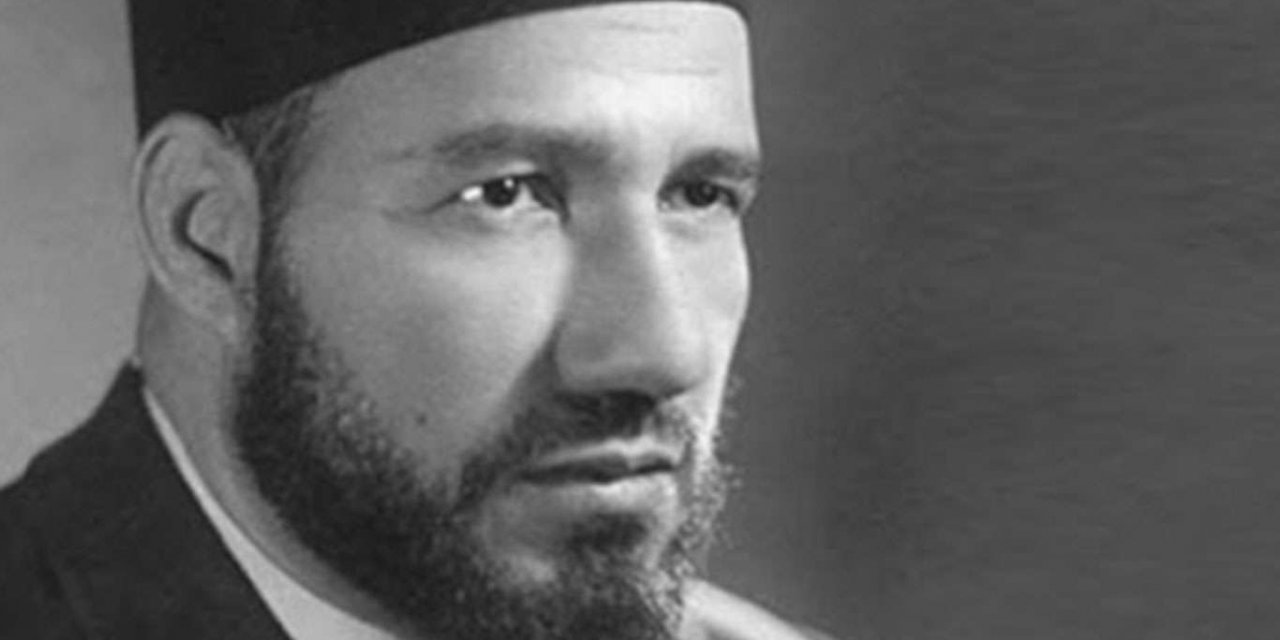 Hassan Al-Banna, the Egyptian political and religious leader who founded the Muslim Brotherhood, was assassinated by the Egyptian secret police on February 12, 1949.

Sheikh Hassan Ahmed Abdel Rahman Muhammed al-Banna, known as Hassan al-Banna, was an Egyptian schoolteacher and imam, best known for founding the Muslim Brotherhood, one of the largest and most influential Islamic revivalist organizations.

Al-Banna's writings marked a watershed in Islamic intellectual history by presenting a modern ideology based on Islam. Al-Banna considered Islam to be a comprehensive system of life, with the Quran as the only acceptable constitution. He called for the Islamization of the state, the economy, and society.

He declared that establishing a just society required the development of institutions and progressive taxation, and elaborated an Islamic fiscal theory where zakat would be reserved for social expenditure in order to reduce inequality.

Al-Banna's ideology involved criticism of Western materialism, British imperialism, and the traditionalism of the Egyptian ulema.[6] He appealed to Egyptian and pan-Arab patriotism but rejected Arab nationalism and regarded all Muslims as members of a single nation-community.

The Muslim Brotherhood advocated gradualist moral reform and had no plans for a violent takeover of power. The "Jihad of the spirit"―self-initiated productive work aimed at bettering the conditions of the Islamic community―was a significant part of their ideology.

Under al-Banna's leadership, the organization embarked on a wide-ranging campaign of social engagement; they especially emphasized public health improvements. Following the abolition of the caliphate in 1924, al-Banna called on Muslims to prepare for armed struggle against the colonial rule; he warned Muslims against the "widespread belief" that "jihad of the heart" was more important than "jihad of the sword".

He allowed the formation of a secret military wing within the Muslim Brotherhood, which took part in the Arab-Israeli conflict. Al-Banna generally encouraged Egyptians to abandon Western customs; he argued that the state should enforce Islamic public morality through censorship and application of hudud corporal punishment.[4] Nonetheless, his thought was open to Western ideas and some of his writings quote European authors instead of Islamic sources.

The life of Hassan Al-Banna

Hassan al-Banna was born on 14 October 1906 in Mahmudiyya, a rural Nile Delta town in the Beheira Governorate northwest of Cairo.

His father, Sheikh Ahmad Abd al-Rahman al-Banna al-Sa'ati, was a Hanbali imam, muezzin, and mosque teacher. His father was an important spiritual influence during al-Banna's early life. Sheikh Ahmad was known for his work as a Hanbali scholar, particularly his classifications of the traditions of Imam Ahmad ibn Hanbal al-Shaybani. These classifications became known as Musnad al-Fath al-Rabbani. Through this work, Sheikh Ahmad forged connections with Islamic scholars that proved useful when his son moved to Cairo in 1932.

In addition to his early exposure to Hanbali puritanism, Hassan al-Banna was inspired by Rashid Rida's magazine, Al-Manar. He was also heavily influenced by Sufism as a youth in Mahmudiyya. He attended weekly Hadra and was a member of the al-Hassafiyya Sufi order.

Al-Banna was first exposed to Egyptian nationalist politics during the Egyptian Revolution of 1919; he was thirteen years old at the time. In his personal accounts, al-Banna identified with the widespread activism of the time. Despite of his young age, al-Banna participated in demonstrations in Damanhur, self-published political pamphlets, and founded youth reform societies.

Although Al-Banna's family were not members of the Egyptian elite, they were relatively well-respected in Mahmudiyya. Sheikh Ahmad's was a distinguished imam and the family-owned some property. However, during the 1920s economic crisis, the family had trouble sustaining the upkeep of their property and moved to Cairo in 1924.

In Mahmudiyya, al-Banna studied in the village mosque with Sheikh Zahran. The two developed a close relationship that influenced al-Banna's early intellectual and religious development. In addition to the mosque school, al-Banna received private instruction from his father. He also studied in Cairo for four years; he attended Dar al-‘Ulum, an Egyptian institution that educated prospective teachers in modern subjects. The school was not very traditional and al-Banna enrolled against his father's wishes, as a break from typical Islamic conservatism. Building upon his father's scholarly connections, al-Banna became associated with the Islamic Society for Nobility of Islamic Morals and the Young Men's Muslim Association (YMMA). He published more than fifteen articles in Majallat al-Fath, an influential Islamic journal associated with the YMMA.

Al-Banna learned of the abolition of the Ottoman Caliphate in 1924, while he was still a student. This event influenced him greatly; although the caliphate had no power, he viewed its end as a "calamity". He later called the events a "declaration of war against all shapes of Islam".

After completing his studies at a Dar al-‘Ulum in 1927, al-Banna became a primary school teacher in Ismailia. At that time, Ismailia was the location of the Egyptian headquarters of the Suez Canal. Foreign influence was stronger in Ismailia than in other parts of Egypt. While living there, al-Banna grew increasingly disillusioned with British cultural colonialism. He was especially concerned that hasty attempts to modernize Egypt often had the negative effect of compromising Islamic principles. Many Egyptian nationalists were also dissatisfied with Wafd leadership, mainly because of its moderate stances and insistence on secularism.

According to al-Banna's accounts, six unnamed workers affiliated with various Suez Canal companies approached al-Banna in March 1928 with complaints about injustices suffered by Arabs and Muslims at the hand of foreign control. Their complaints resonated with his own concerns; al-Banna became their leader and the Muslim Brothers was created.

At first, the Muslim Brotherhood was only one of many small Islamic associations that existed at the time. Similar to the organizations that al-Banna had himself joined at a young age, these organizations aimed to promote personal piety and engaged in pure charitable activities. By the late 1930s, the Muslim Brotherhood had established branches in every Egyptian province.

A decade later, the organization had 500,000 active members and as many sympathizers in Egypt alone. Its appeal was not limited only to Egypt; its popularity had grown in several other countries. The organization's growth was particularly pronounced after al-Banna relocated its headquarters to Cairo in 1932. The most important factor contributing to this dramatic expansion was the organizational and ideological leadership provided by al-Banna.

In Ismailia, al-Banna preached not only in the mosque but also in the coffee houses; in those times, coffee houses were generally viewed as a morally suspect novelty. When some of his views on relatively minor points of Islamic practice led to strong disagreements with the local religious elite, he adopted the policy of avoiding religious controversies.

Al-Banna was appalled by the many conspicuous signs of foreign military and economic domination in Ismailia: the British military camps, the public utilities, farms, food supply was owned by foreign interests by forces, and the luxurious residences of the foreign employees of the Suez Canal Company, next to the squalid dwellings of the Egyptian workers.

Al-Banna endeavored to bring about reforms through institution-building, relentless activism at the grassroots level, and a reliance on mass communication. He built a complex mass movement that featured sophisticated governance structures; sections in charge of furthering the society's values among peasants, workers, and professionals; units entrusted with key functions, including propagation of the message, liaison with the Islamic world, and press and translation; and specialized committees for finances and legal affairs.

Al-Banna relied on pre-existing social networks―in particular those built around mosques, Islamic welfare associations, and neighborhood groups―to anchor the Muslim Brotherhood into Egyptian society. This weaving of traditional ties into a distinctively modern structure was at the root of his success. Directly attached to the brotherhood, and feeding its expansion, were numerous businesses, clinics, and schools. In addition, members were affiliated with the movement through a series of cells, revealingly called usar ("families").

The material, social and psychological support provided by the Muslim Brotherhood were instrumental to the movement's ability to generate enormous loyalty among its members and to attract new recruits. The movement was built around services and an organizational structure intended to enable individuals to integrate into a distinctly Islamic setting that was shaped by the society's own principles.

Rooted in Islam, Al-Banna's message tackled issues including colonialism, public health, educational policy, natural resources management, social inequalities, pan-Islamism, nationalism, Arab nationalism, the weakness of the Islamic world on the international scene, and the growing conflict in Palestine. By emphasizing concerns that appealed to a variety of constituencies, al-Banna was able to recruit from among a cross-section of Egyptian society—through modern-educated civil servants, office employees, and professionals remained dominant among the organization's activists and decision-makers. Al-Banna was also active in resisting British colonial rule in Egypt.

Al-Banna warned his readers against the "widespread belief among many Muslims" that jihad of the heart was more important and demanding than jihad of the sword. He called on Muslims to prepare for jihad against colonial powers:

Muslims ... are compelled to humble themselves before non-Muslims, and are ruled by unbelievers. Their lands have been trampled over, and their honor besmirched. Their adversaries are in charge of their affairs, and the rites of their religion have fallen into abeyance with their own domains ... Hence it has become an individual obligation, which there is no evading, on every Muslim to prepare his equipment, to make up his mind to engage in jihad, and to get ready for it until the opportunity is ripe and God decrees.

Between 1948 and 1949, shortly after the society sent volunteers to fight against Israel in the 1948 Arab–Israeli War, the conflict between the monarchy and the organization reached its climax. Concerned with the Brotherhood's increasing assertiveness and popularity among the masses, as well as being alarmed by rumors that the Brotherhood was plotting a coup against the monarchy and cabinet, Prime Minister Nokrashy Pasha (whose predecessor had been slain by a Brotherhood adherent near the end of World War II) outlawed the organization in December 1948. The Brotherhood's assets were impounded and scores of its members were sent to jail. Following the murder of Nokrashy Pasha by a student member of the Brotherhood, Al-Banna released a statement condemning the assassination and stating that terror is not acceptable in Islam.

On 12 February 1949, al-Banna and his brother-in-law Abdul Karim Mansur were scheduled to negotiate with the government's representative, Minister Zaki Ali Pasha, at the Jama'iyyat al

Shubban al-Muslimeen headquarters in Cairo ― but the minister never arrived. By 5 p.m., al-Banna and his brother-in-law had decided to leave. As they stood waiting for a taxi, they were shot by two men. Al-Banna eventually died from his wounds. King Farouk and his Iron Guard of Egypt were accused of being behind the assassination. 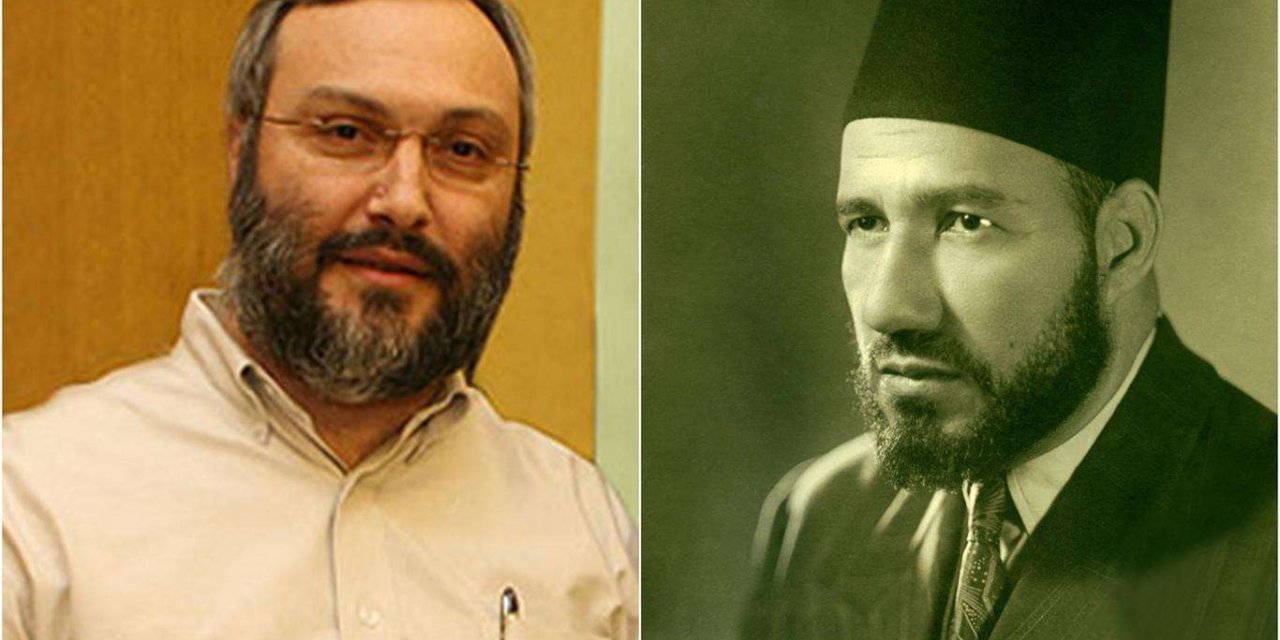 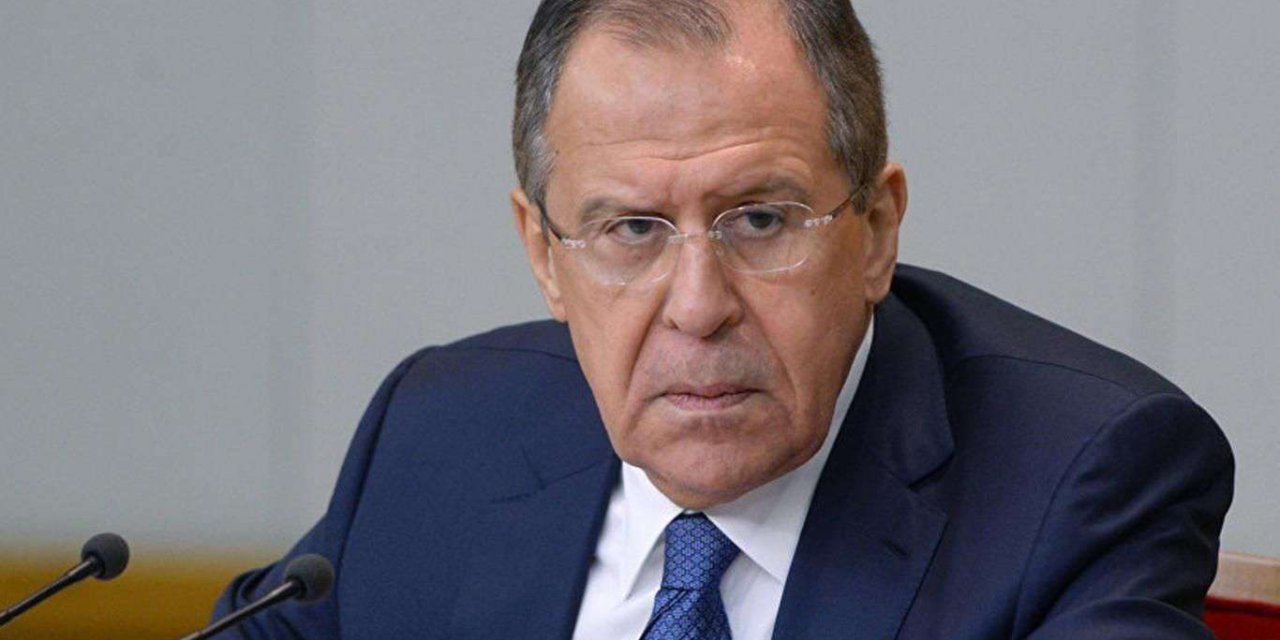