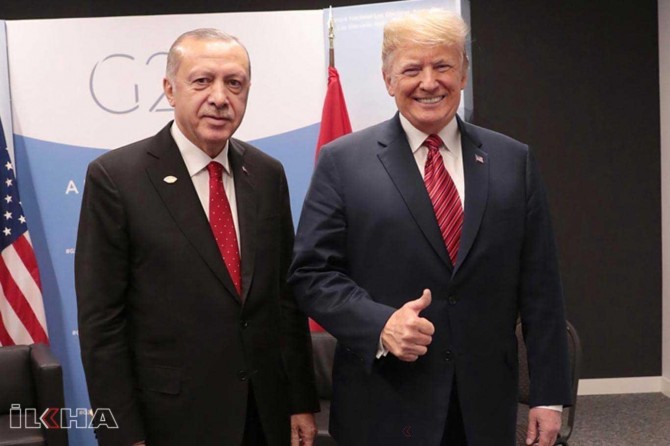 US President Trump has announced he will meet with Turkish President Recep Tayyip Erdoğan on November 13.

US President Donald Trump wrote about Turkey and his meeting with Turkish President Recep Tayyip Erdoğan on Twitter.

Stating that so many people conveniently forget that Turkey is a big trading partner of the United States, Trump noted that "in fact they make the structural steel frame for our F-35 Fighter Jet".

"They have also been good to deal with, helping me to save many lives at Idlib Province, and returning, in very good health, at my request, Pastor Brunson, who had many years of a long prison term remaining," Trump wrote.

"Also remember, and importantly, that Turkey is an important member in good standing of NATO. He is coming to the U.S. as my guest on November 13th. #ENDENDLESSWARS," he added.

"In no way have we abandoned the Kurds, wonderful fighters"

In another twit, U.S. President Donald Trump said, "We may be in the process of leaving Syria, but in no way have we abandoned the Kurds, who are special people and wonderful fighters."

"Likewise our relationship with Turkey, a NATO and Trading partner, has been very good. Turkey already has a large Kurdish population and fully understands that while we only had 50 soldiers remaining in that section of Syria, and they have been removed, any unforced or unnecessary fighting by Turkey will be devastating to their economy and to their very fragile currency," Trump added.

"We are helping the Kurds financially/weapons!" he concluded. 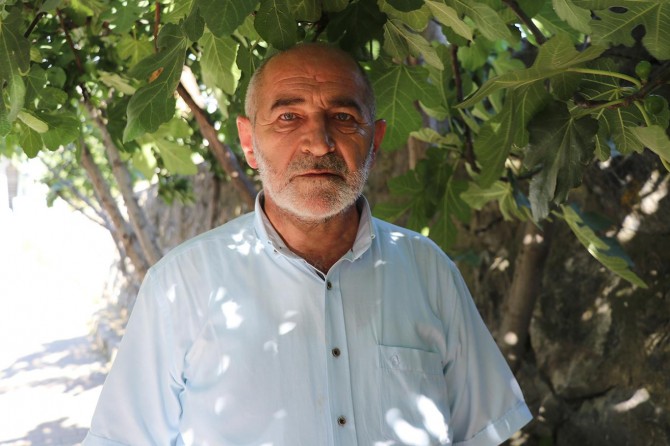 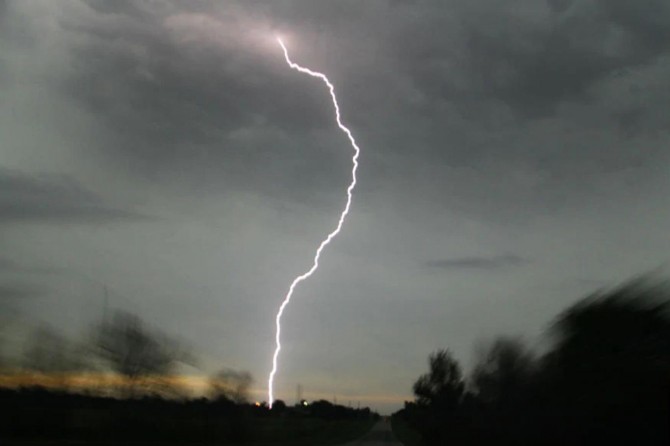