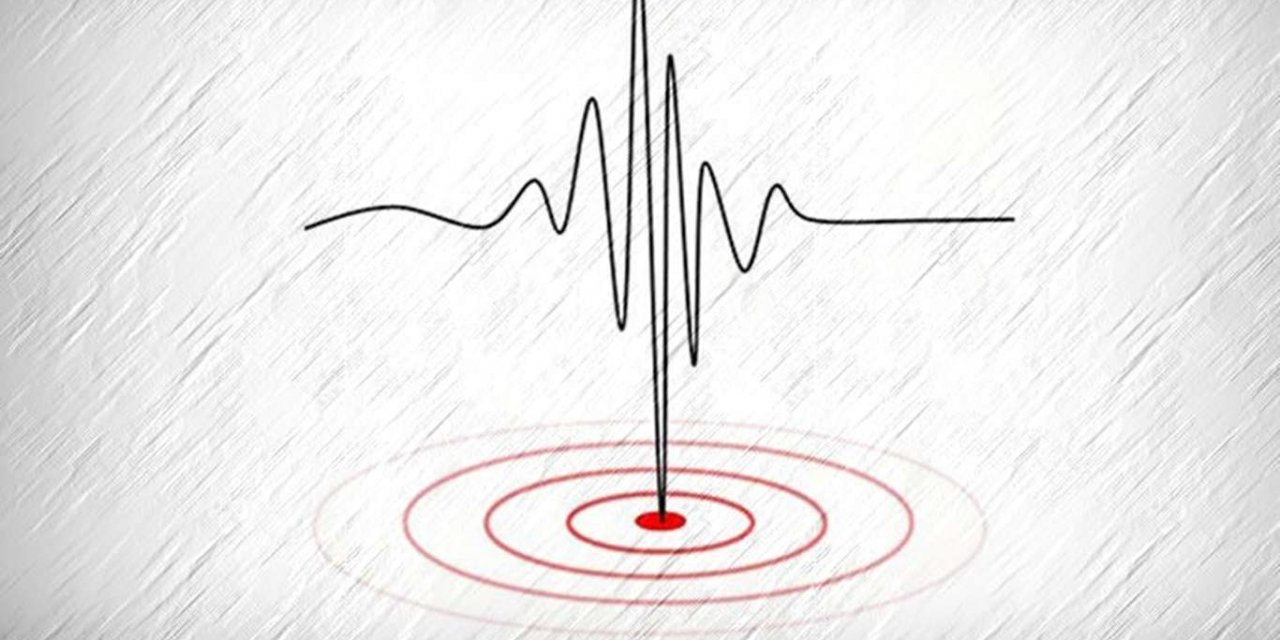 The National Emergency Management Agency has been lifted a tsunami warning 13 hours after the first of three strong Pacific Ocean earthquakes.

Large waves hit parts of the New Zealand coast, forcing thousands of people to evacuate homes, schools and workplaces after fears of tsunami activity following an 8.1 magnitude earthquake in the Kermadec Islands.

The National Emergency Management Agency said the threat level had been downgraded as the largest waves had passed.

GNS Science has advised that the largest waves have now passed, and therefore the threat level is now downgraded to a Beach and Marine threat for all areas which were previously under Land and Marine threat.All people who evacuated can now return. 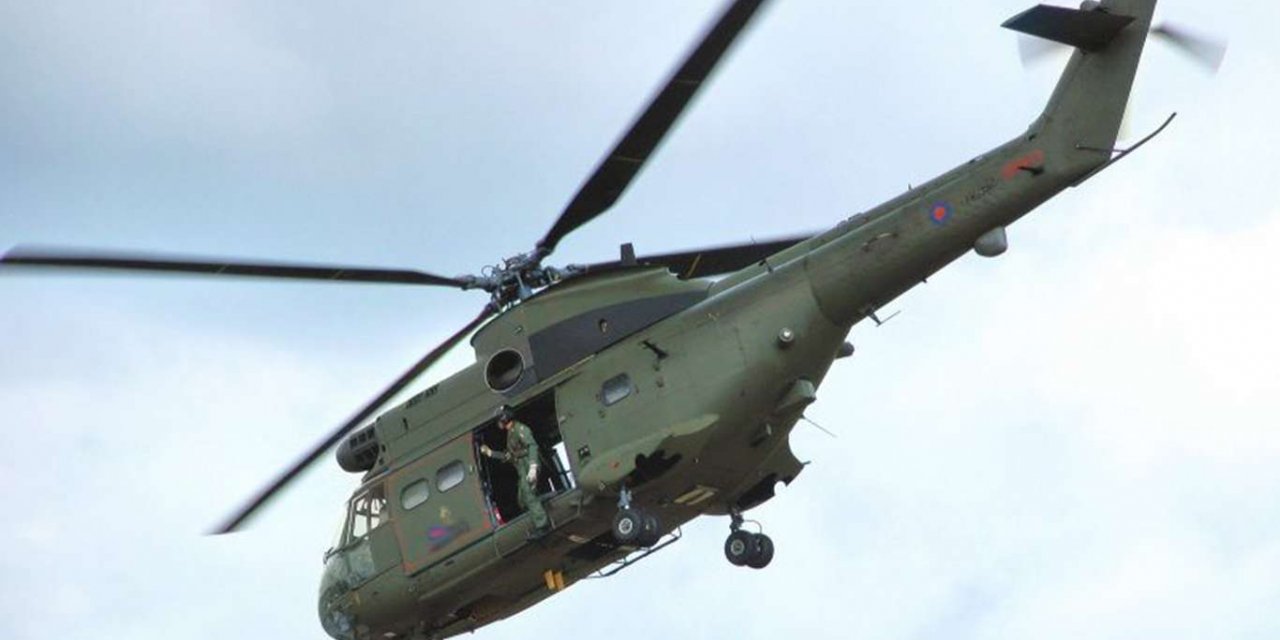 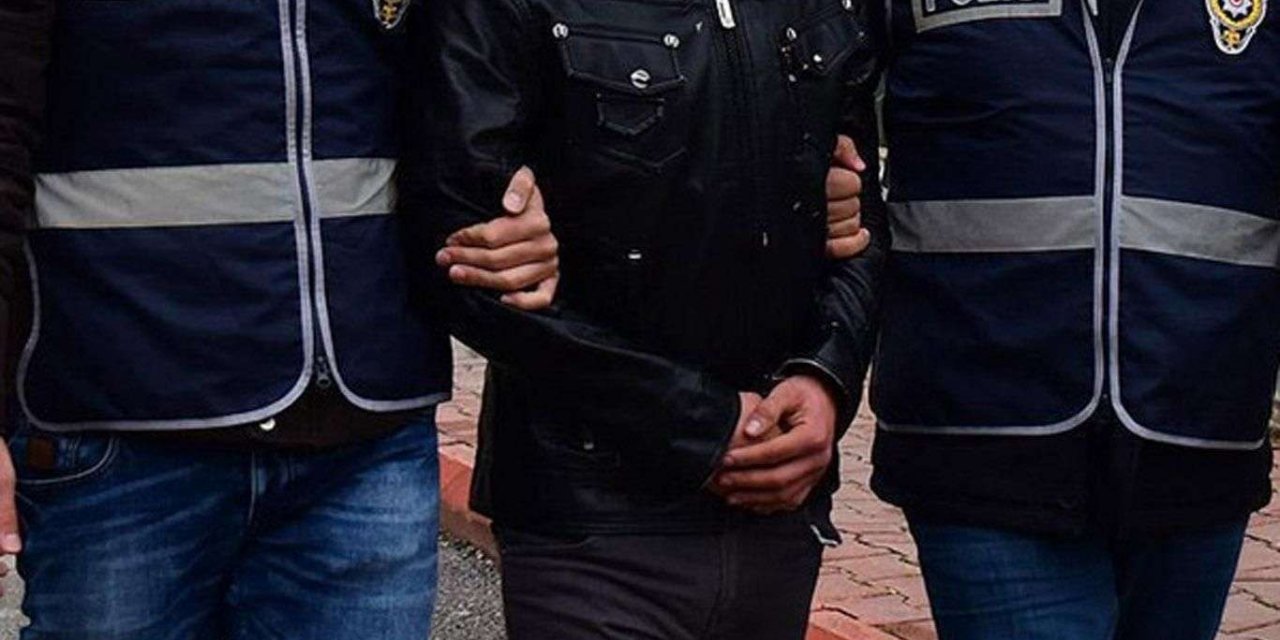