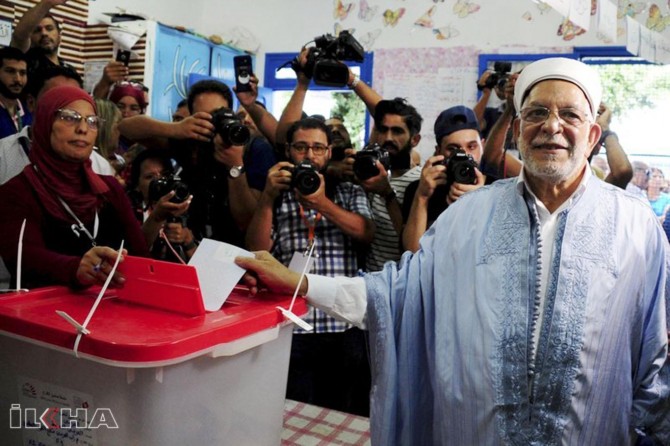 The official results of the presidential election in Tunisia have been announced.

Accordingly, Said, the Independent candidate with the most votes, and Karvi, the imprisoned media mogul, qualified for the second round.

The official results of the 2nd post-revolution election in Tunisia were announced by the Tunisian Supreme Electoral Council.

In the presidential election, Constitution Professor Kays Said with 18.4 percent of the vote, and Nabil Karvi, leader of the heart of Tunisia party, with 15.6 percent, will compete for the second round. 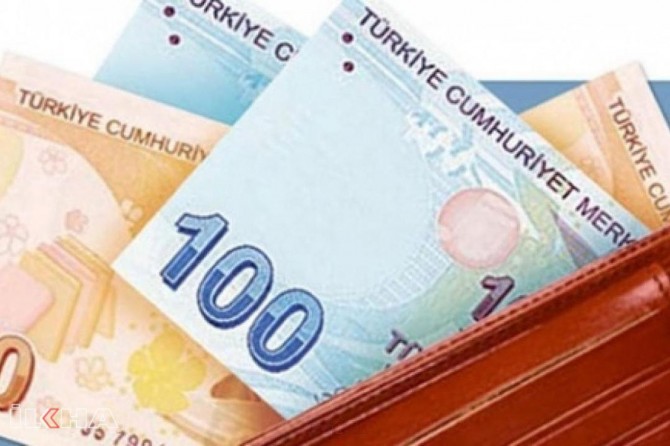 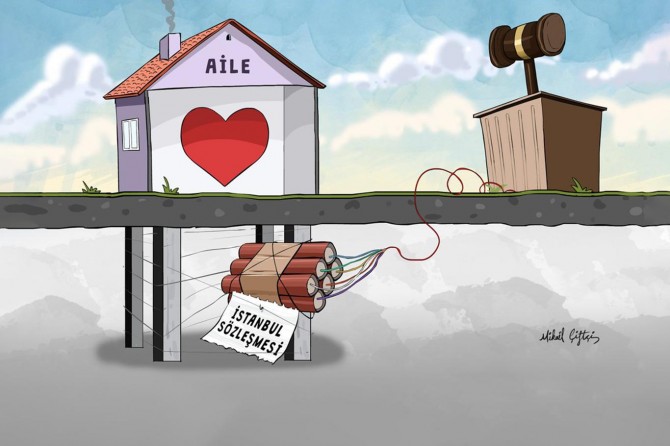 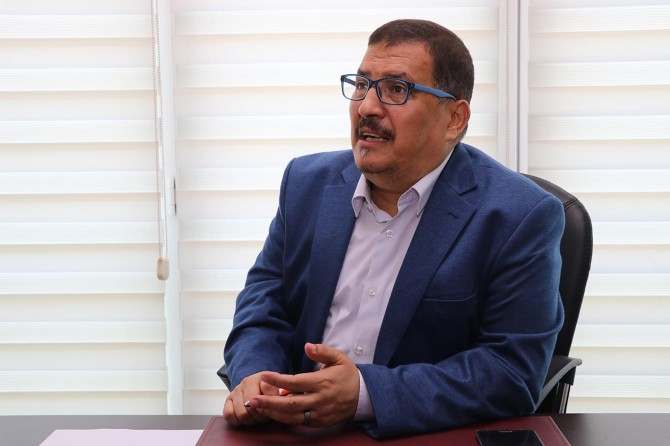 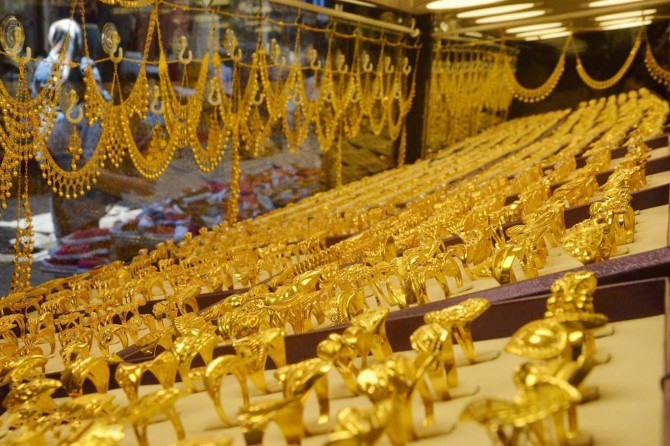 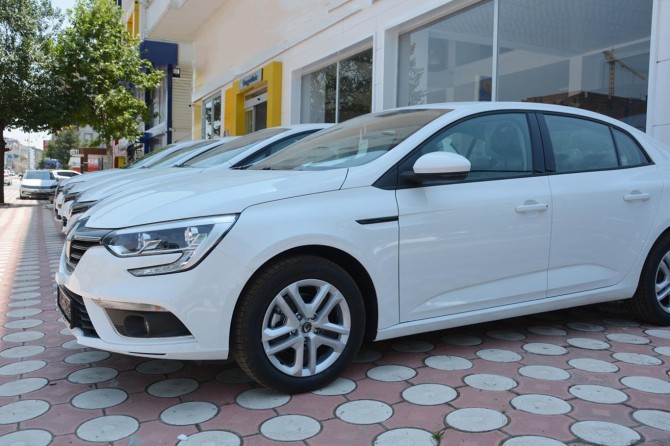