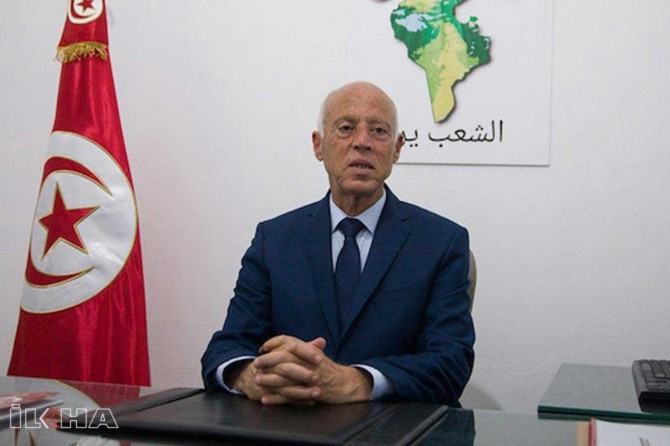 Thousands of supporters of presidential candidate Kais Saied took to the grand boulevards of central Tunis in celebration late on Sunday after two exit polls showed he was elected by a landslide.

Thousands of supporters of Saied waved flags, and fireworks in the Habib Bourguiba street, after Saied spoke to the media

According to an exit poll, Kais Said has taken 76.9% of the votes. 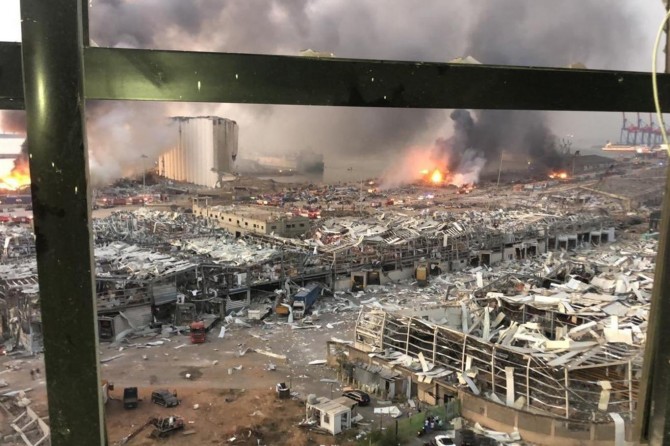 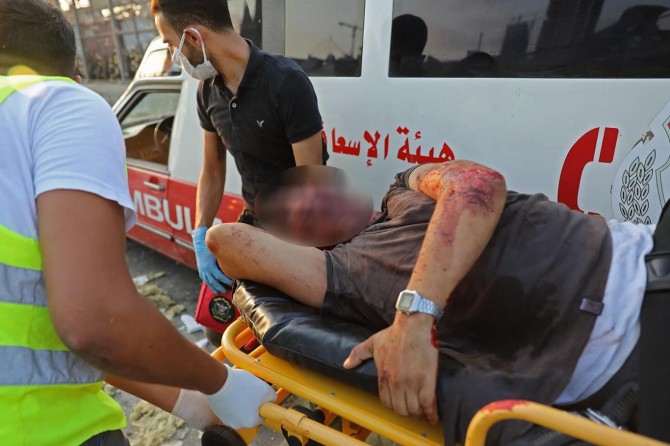 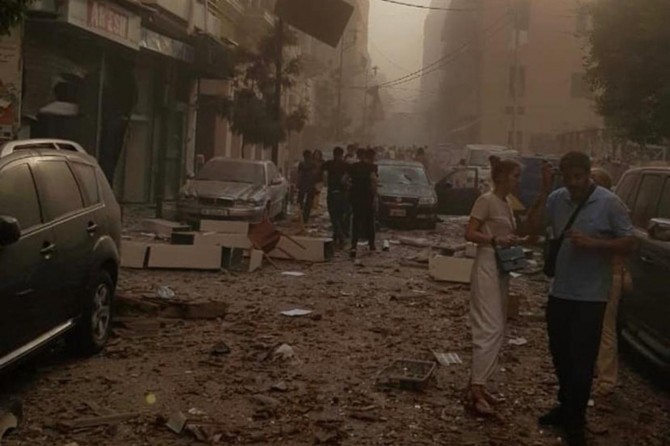 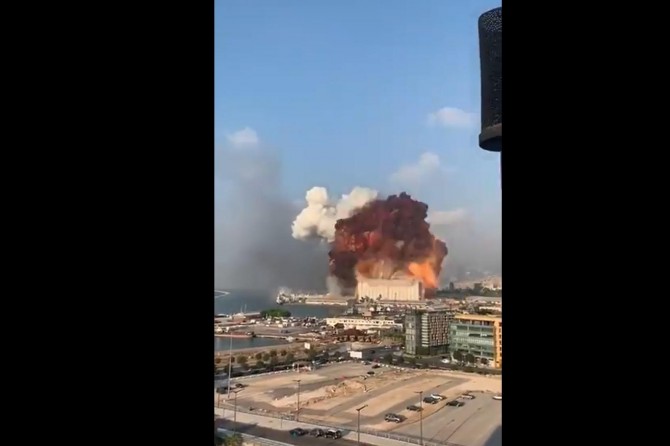 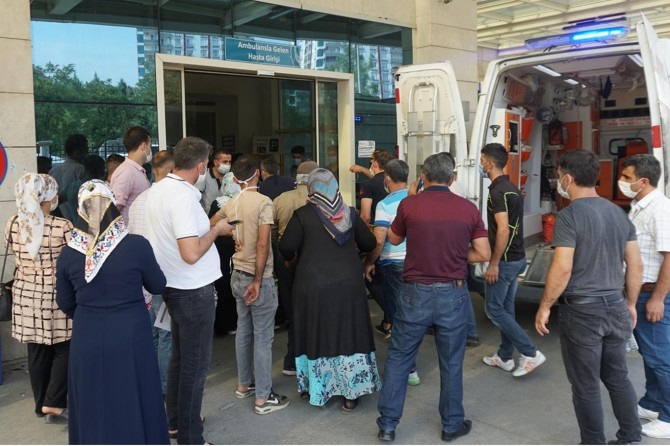