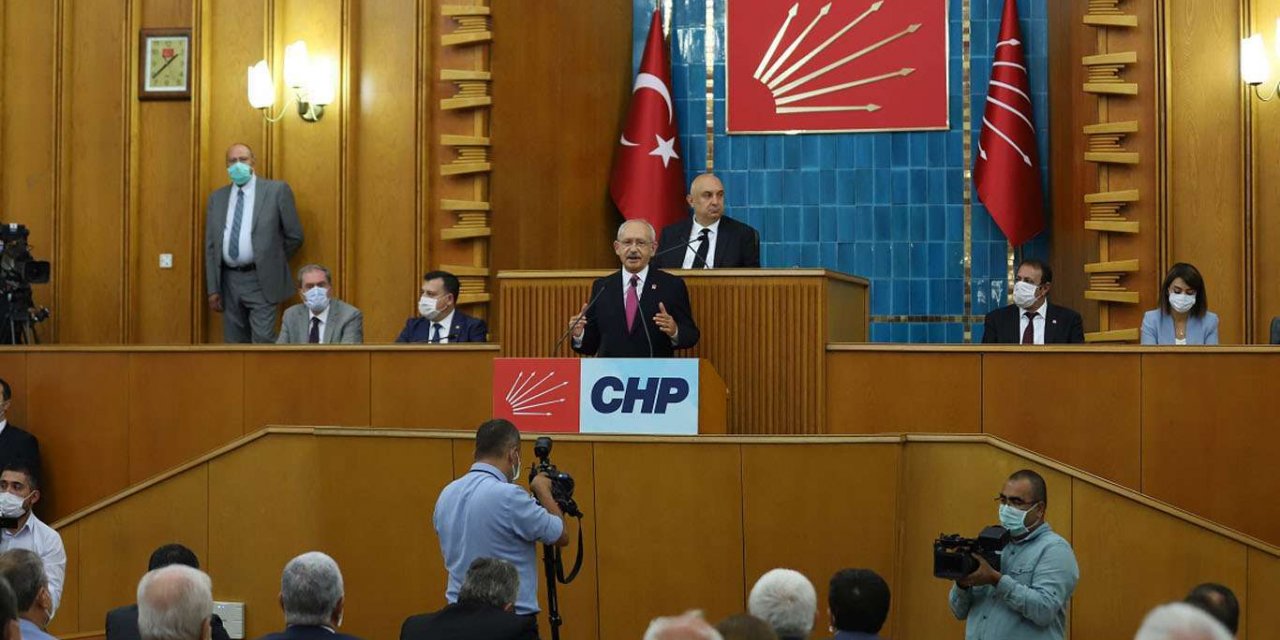 They are expected to join the Hometown Movement, which was found last September by Muharrem İnce, the presidential candidate of the Republican People's Party in 2018.

On Tuesday, they met with Kemal Kılıçdaroğlu, the head of the party, and expressed their discomfort about the party’s policy. 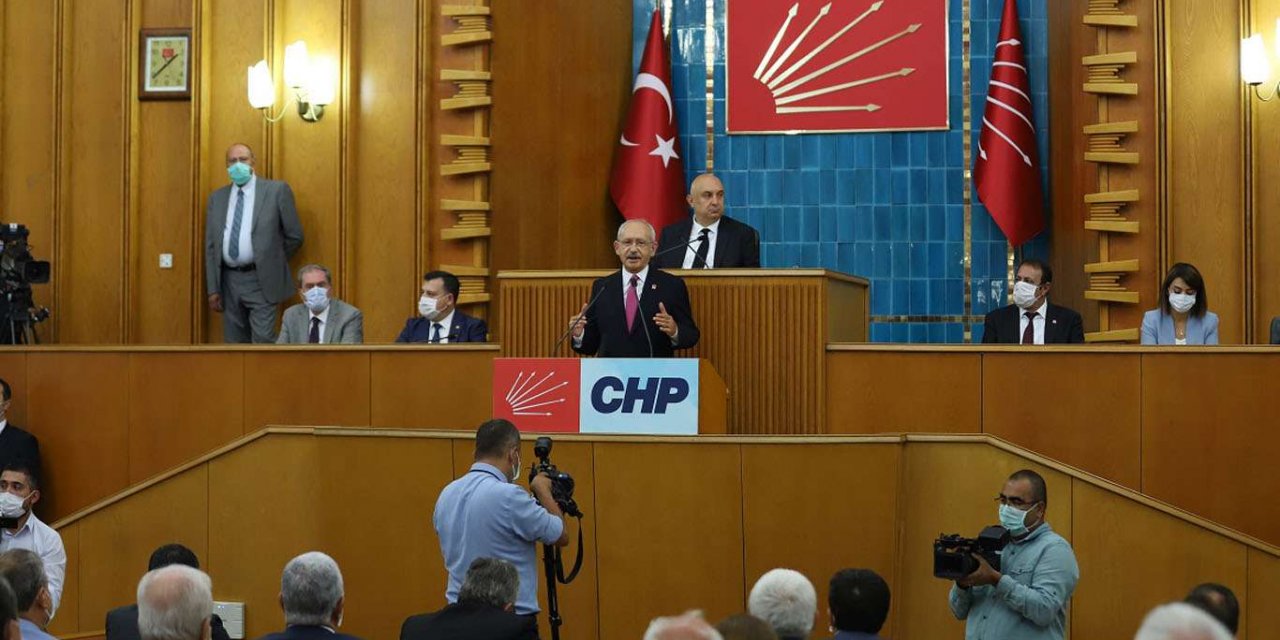 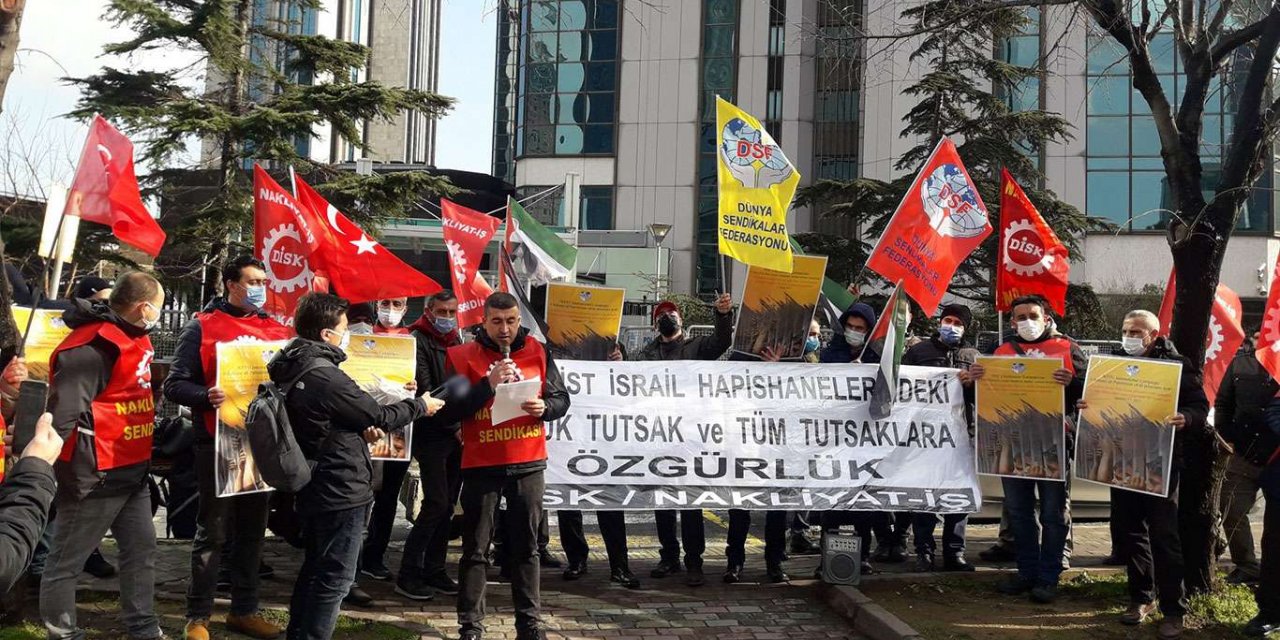