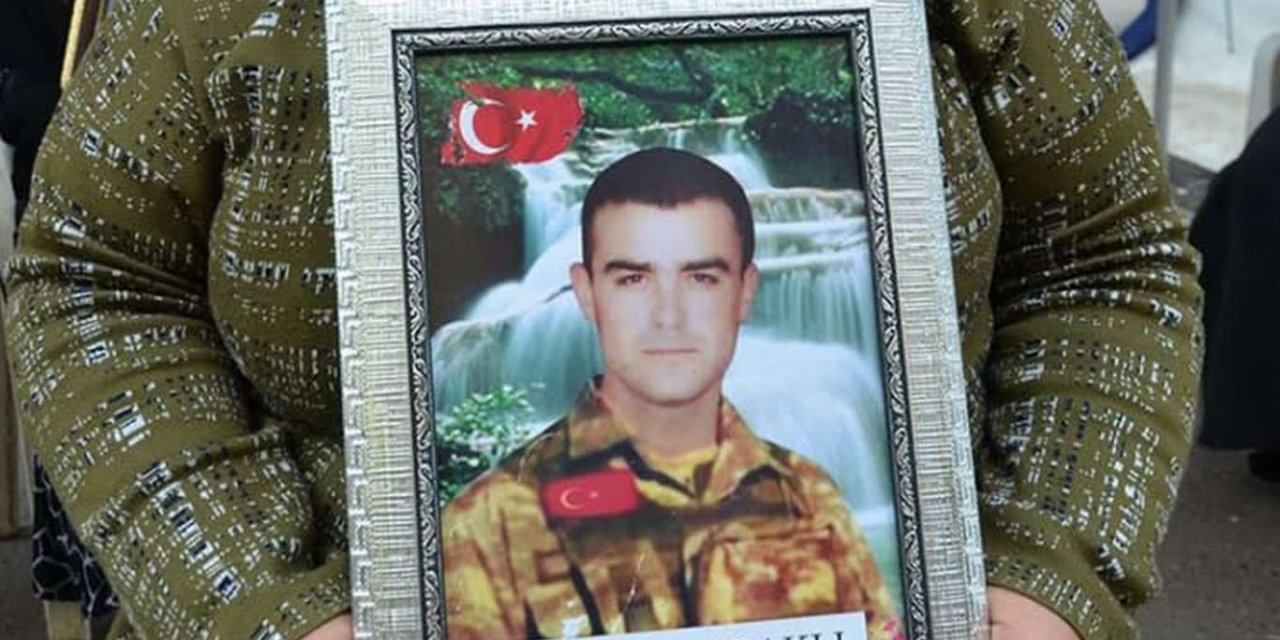 Turkey’s Defense Minister Hulusi Akar said earlier Sunday that 13 captives had been executed in a cave by the PKK.

The PKK members have held the hostages since 2015 when they kidnapped members of Turkey’s police, intelligence, and armed forces.

“According to preliminary investigations, it was determined that 13 of our innocent and unarmed citizens were shot in the head and martyred while another was shot in the shoulder and martyred,” Akar said.

The bodies of the victims were brought to Malatya Forensic Medicine Institute for an autopsy and identification later in the day.

Malatya’s Governor Aydin Baruş made a statement regarding the identification of the security forces killed by the PKK members in the cave.

The identification process for three other victims is continuing, Baruş said. 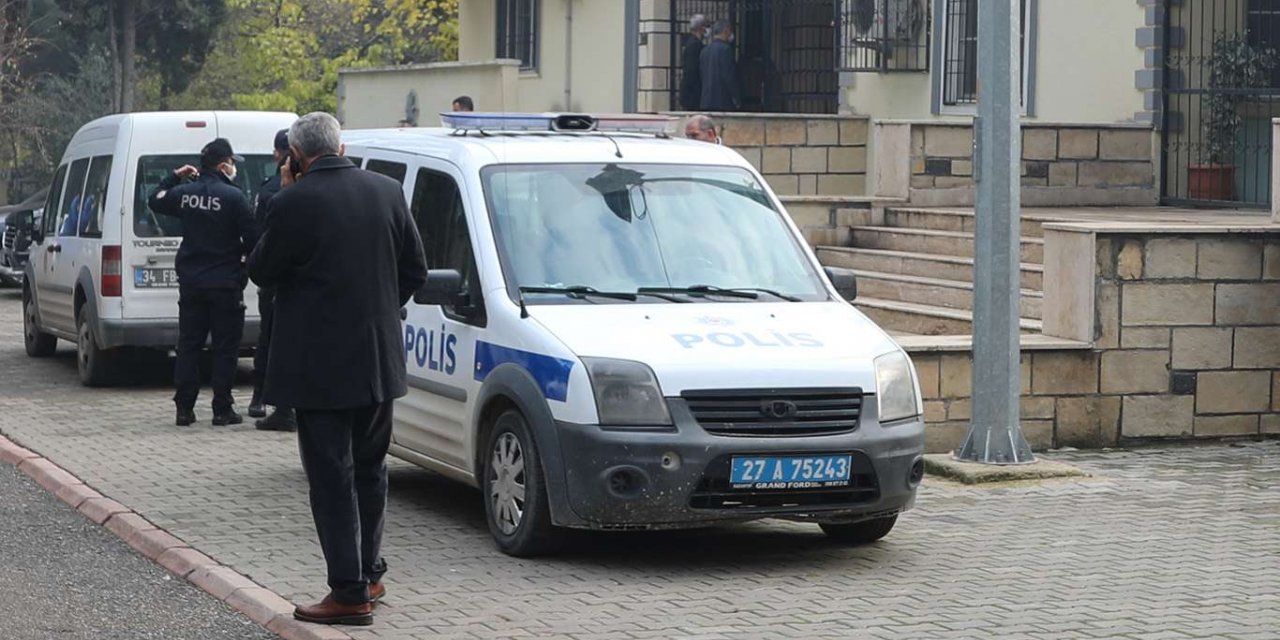 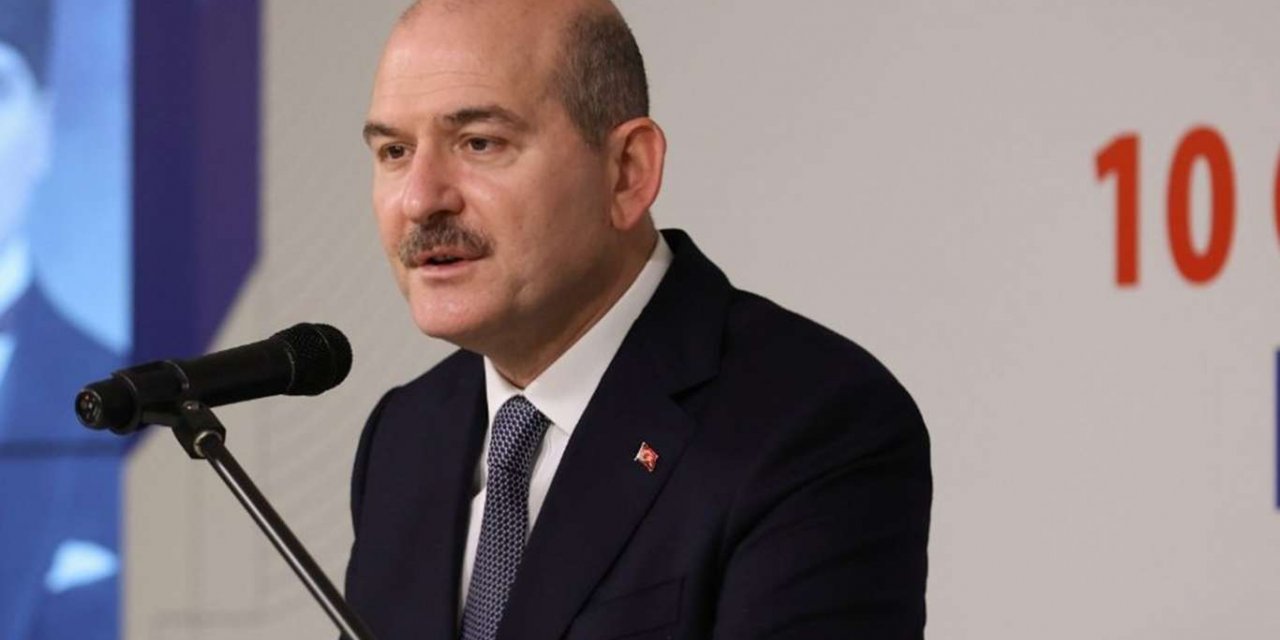