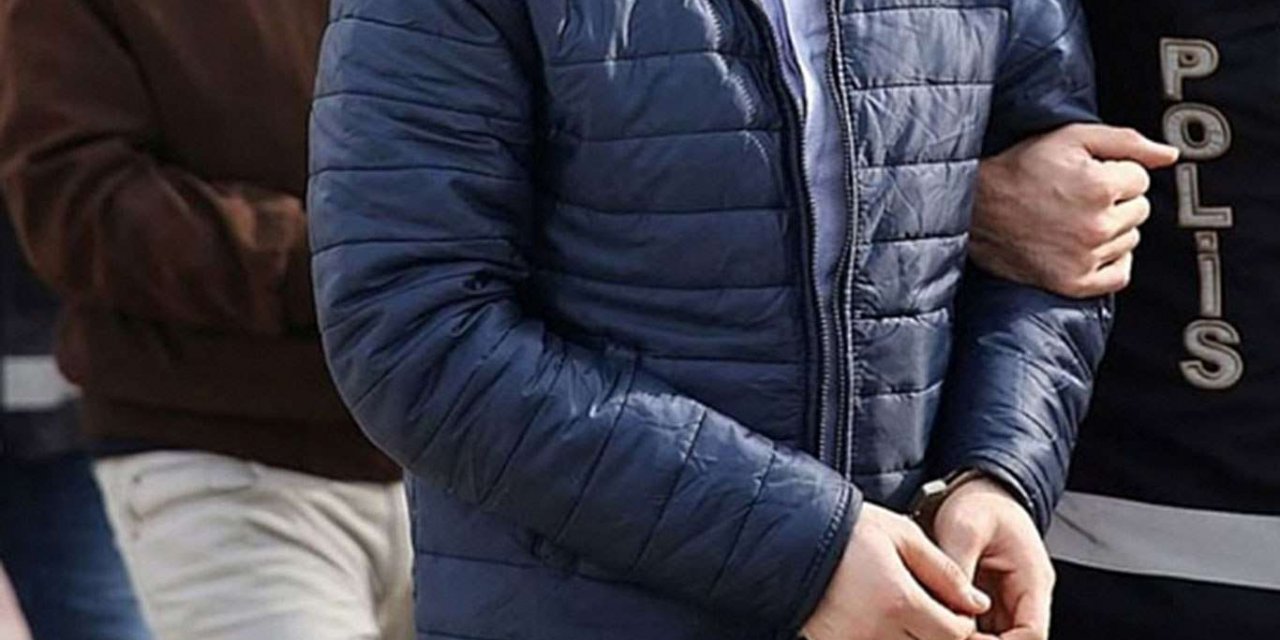 The prosecutors in Ankara, the capital of Turkey, issued arrest warrants for 24 suspects, including active-duty soldiers, as part of an investigation into the group's secret structure in the Turkish Land Forces. 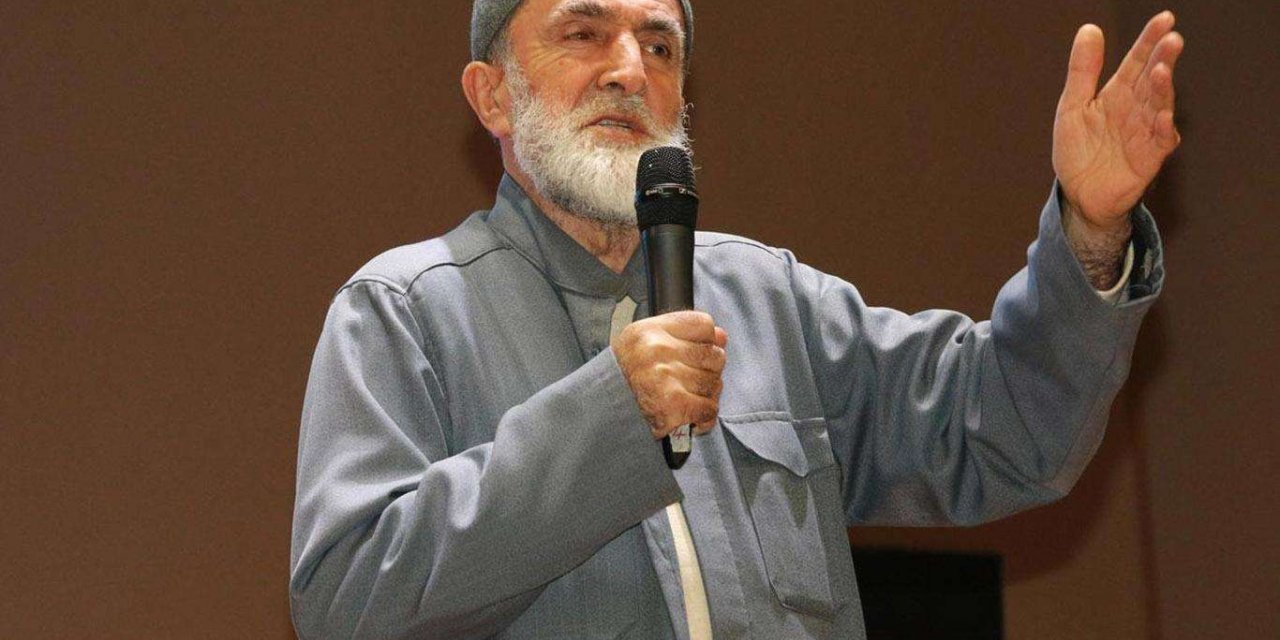