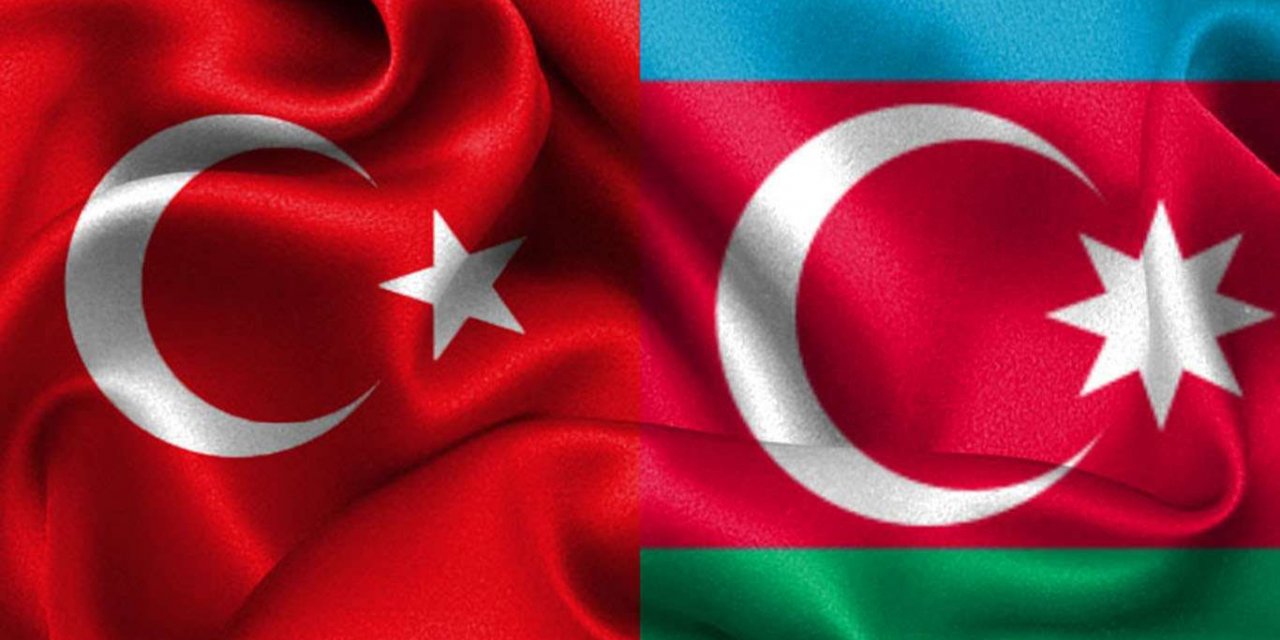 The Protocol signed on December 10, 2020, between the Republic of Turkey and the Republic of Azerbaijan, which allows both countries’ citizens to travel using their national identity cards, has entered into force.

According to the protocol, the citizens of Turkey and Azerbaijan traveling directly between the two countries can travel without needing their passports and only by presenting their new generation identity cards.

The new practice starting as of 1 April 2021 is expected to strengthen further the existing strong ties between Azerbaijan And Turkey. 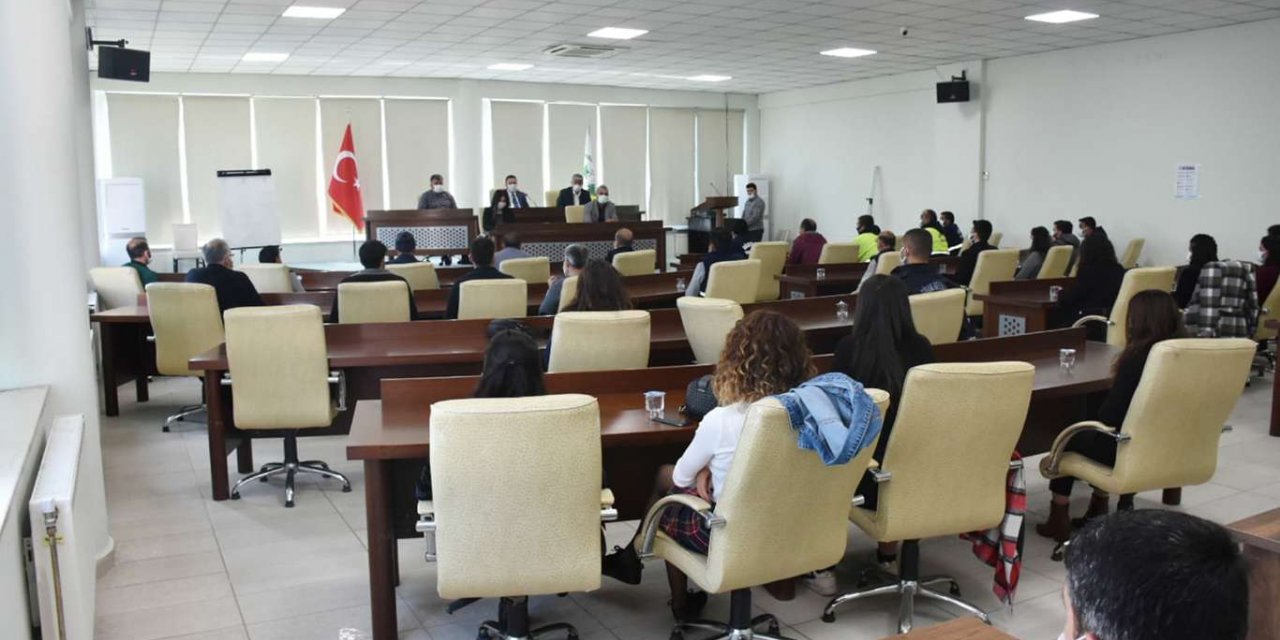 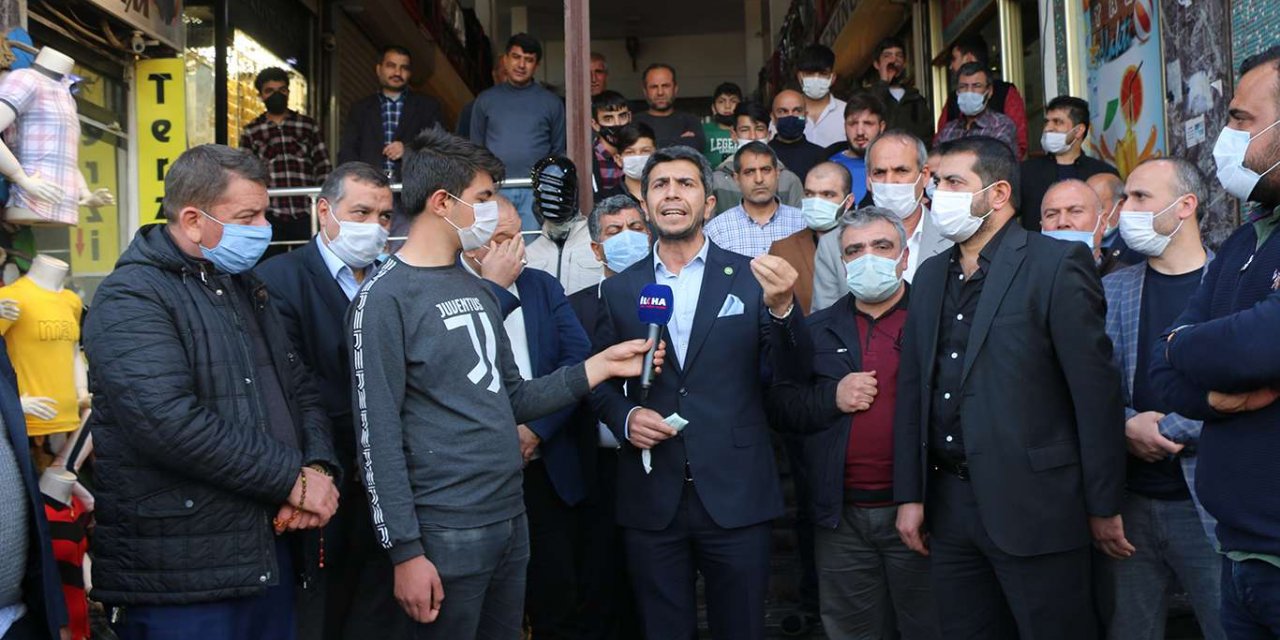