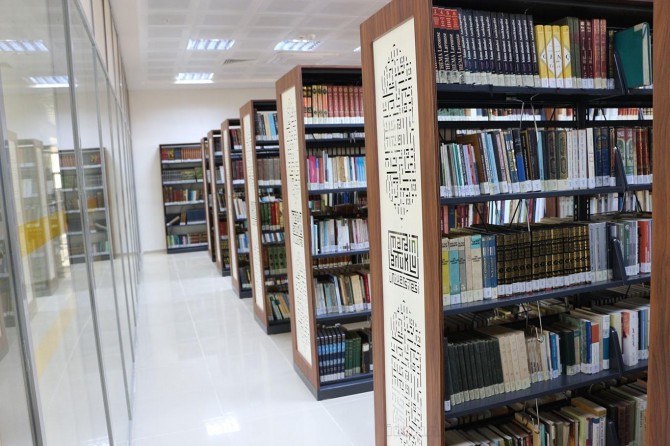 As the number of confirmed coronavirus cases in Turkey grows day by day, precautionary measures have been taken to contain the outbreak in the country.

Turkey's Ministry of Culture and Tourism announced that between 16 and 30 March all libraries in Turkey will be closed due to coronavirus outbreak, which has so far claimed the lives of more than 6,300 people around the world. 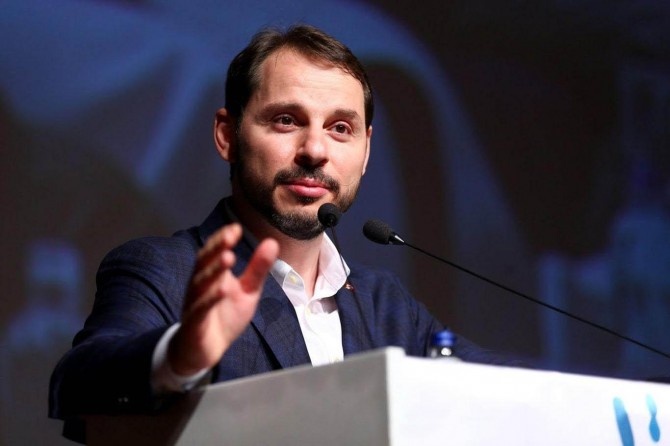 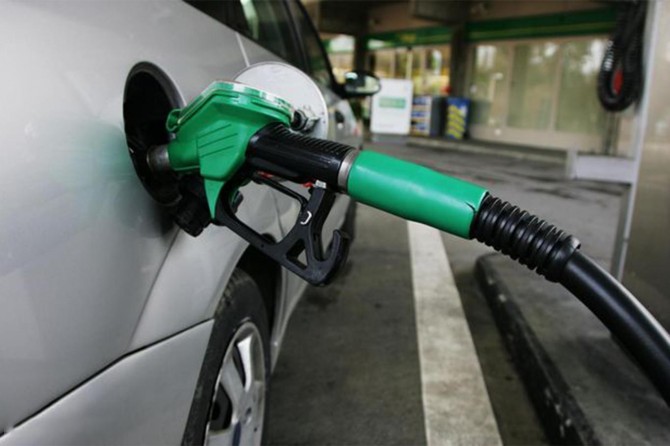