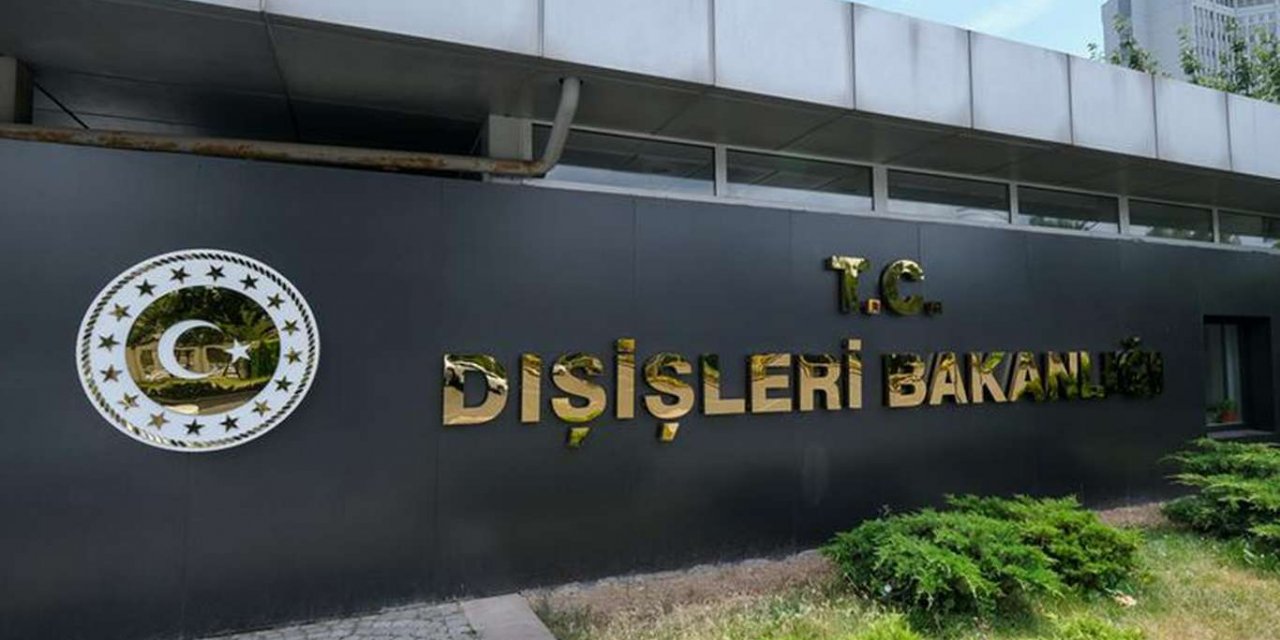 Turkey condemns disproportionate use of force by Myanmar’s army

“We observe with deep concern that the stability in Myanmar is deteriorating after the coup d'etat on 1 February 2021,” the Ministry said.

“In this context, we strongly condemn the disproportionate use of force by the security forces against peaceful protesters causing the loss of many civilian lives today (28 February).”

The Ministry also called for the necessary steps to be taken for the restoration of democracy without delay for the maintenance of peace and stability in the country and the immediate cessation of violence against the peaceful protesters.

A total of 27 people died during the protests, twenty-six of whom were protestors while the other was a policeman. The majority of the victims died of multiple gunshot wounds, fired by responding police officers and soldiers in the streets.

The protest's deadliest day was on Sunday, which resulted in the death of eighteen protestors. 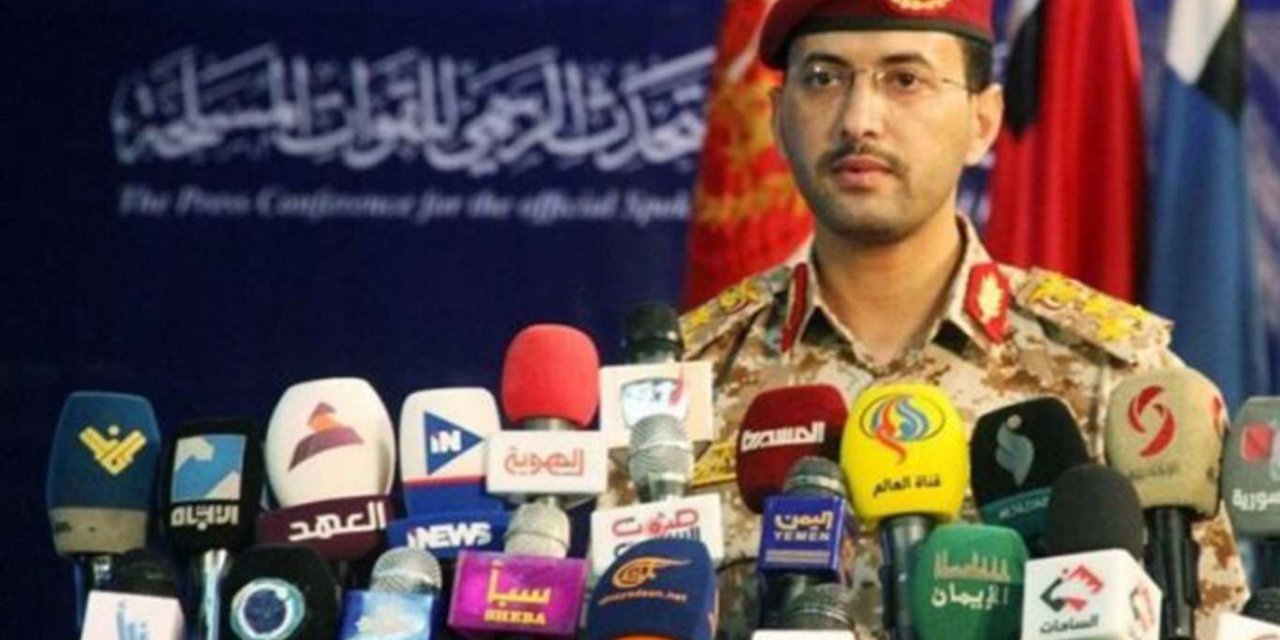 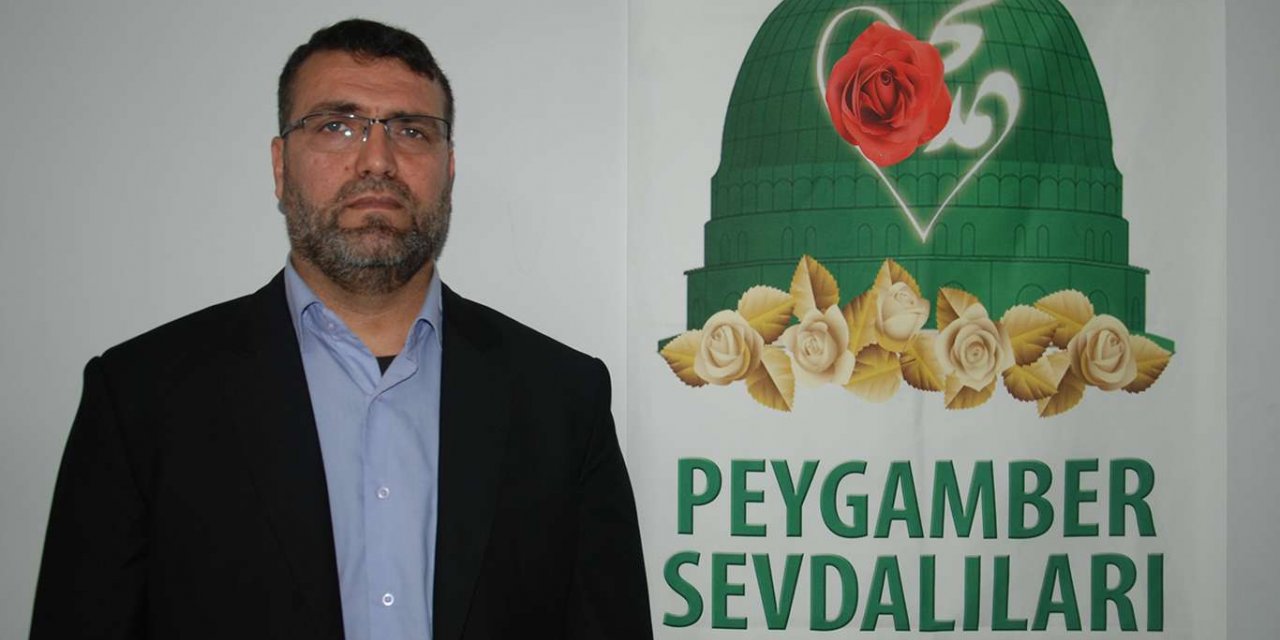