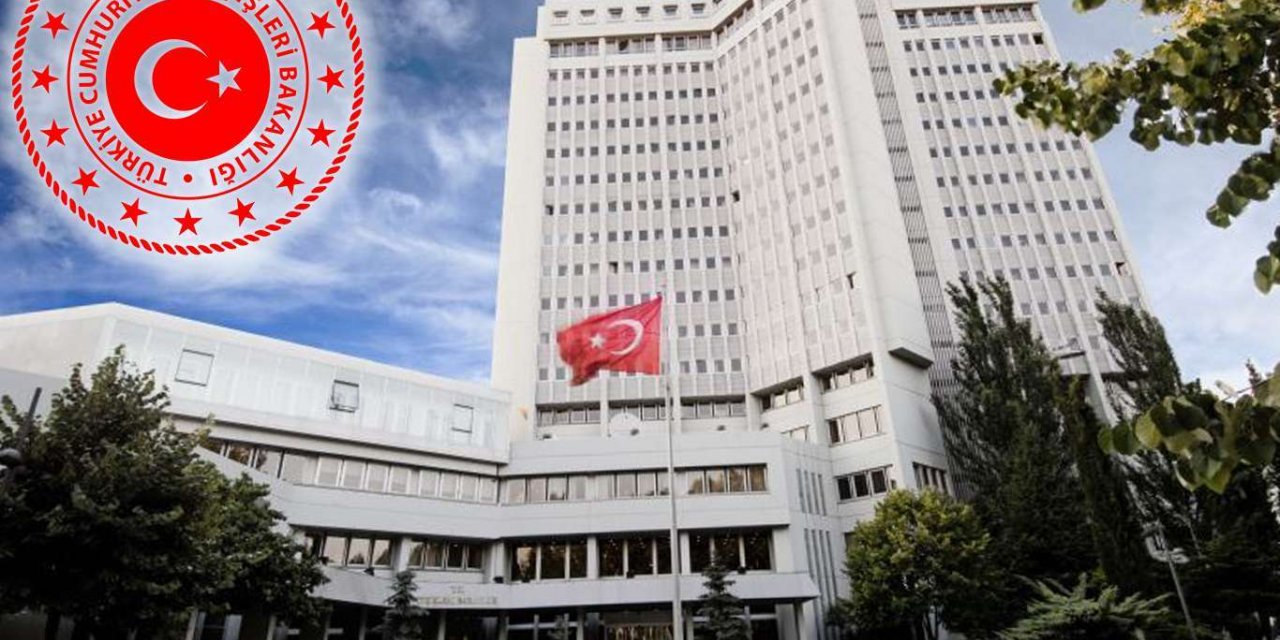 Turkey’s Foreign Ministry has issued a press release regarding the presidential decree of Palestine Administration on holding of elections.

“We are pleased that President Mahmoud Abbas has issued a Presidential decree on legislative, presidential and National Council elections in Palestine,” the Ministry said.

“We appreciate this progress made in the intra-Palestinian reconciliation process and the will to implement the agreement on elections reached during the negotiations that we hosted in Istanbul. With this decision, an important step is taken towards defending the Palestinian cause in a stronger way,” the Ministry said, adding that Turkey is ready to extend every support to Palestine for the successful holding of these elections.

The last elections for the Palestinian Legislative Council were held on 25 January 2006.There have been no new elections either for president or for the legislature since these two elections; democratic elections in the State of Palestine since these dates have been for local offices only. 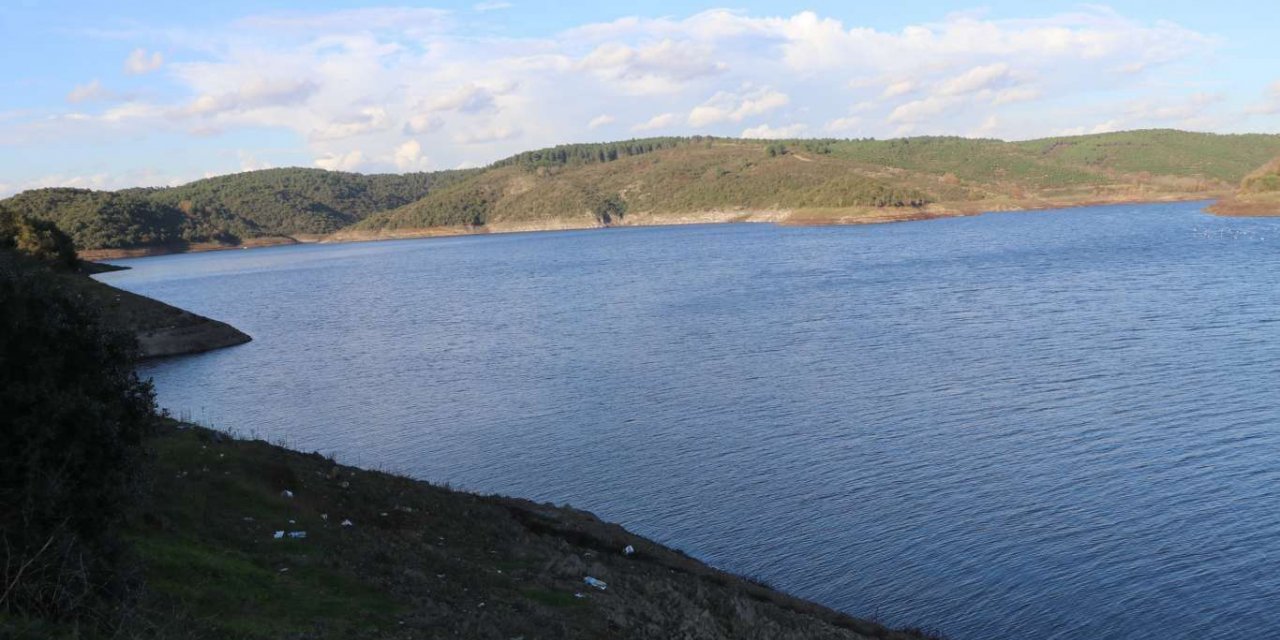 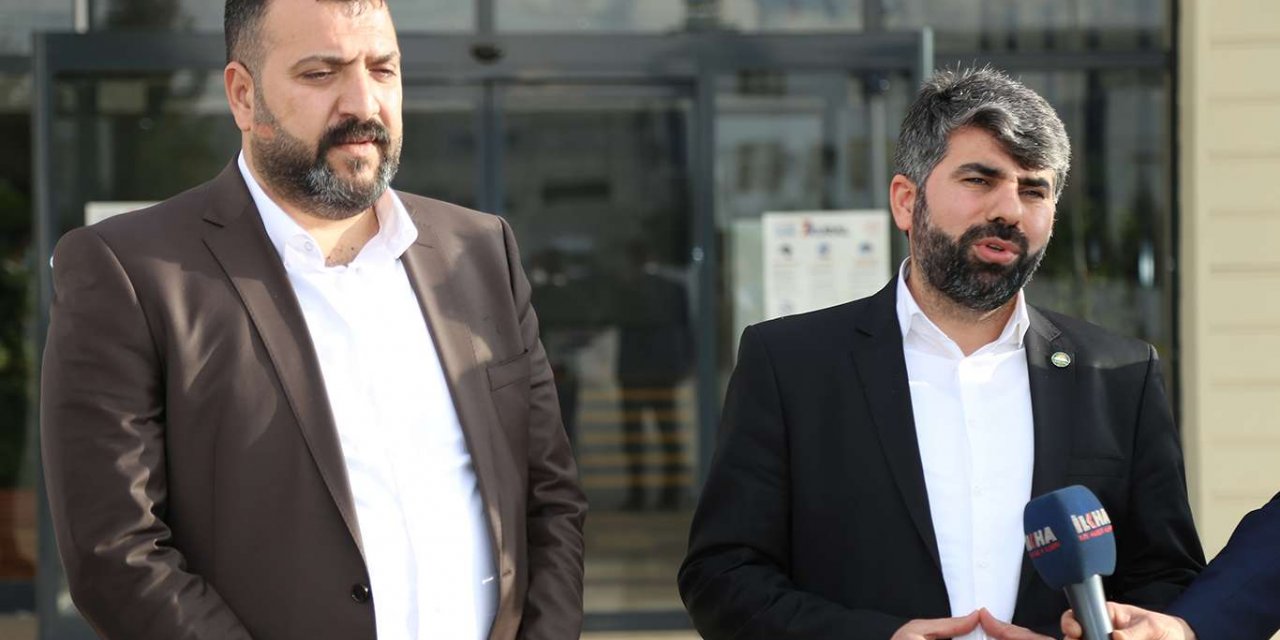