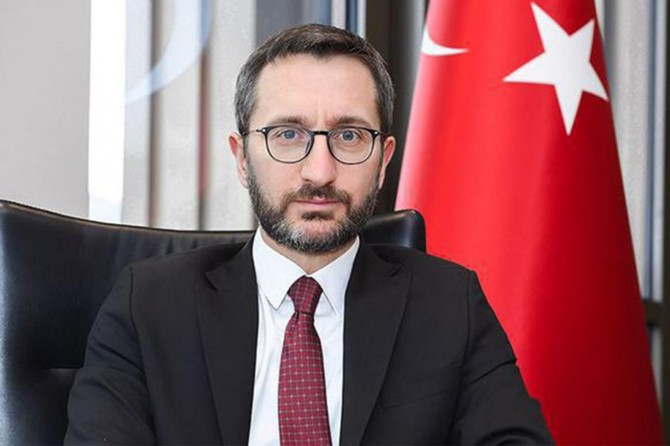 Turkey has been putting up a relentless fight against coronavirus, Altun says

The head of media and communications in Turkish presidency Fahrettin Altun shared Tuesday a post on his Twitter account regarding important decisions taken so far in the fight against coronavirus (Covid-19) in Turkey.

“We have been putting up a relentless fight against coronavirus since the moment the first case was confirmed in Turkey. In this infographic, you can keep track of the important decisions we have taken so far with the support of our people,” he said.

The important decisions and their dates are as follows in the infographic Altun shared:

March 12: Schools were closed across the country.

March 13: Flights to 11 countries affected by coronavirus were suspended.

March 16: Flights to 9 more countries affected by coronavirus were suspended. Prayers, particularly Friday prayers, performed in congregation were suspended in mosques and masjids.

March 17: First loss of life due to Covid-19 was confirmed. 2 thousand 807 Turkish citizens were evacuated from 9 different European countries and brought to Turkey. Turkey conducted the most comprehensive evacuation operation in the fight against Covid-19. There was no other country in Europe, where the virus spread rapidly and killed many people that evacuated as many people as Turkey did.

March 19: A decision was taken to postpone all league games and competitions.

March 21: Flights to 46 more countries were suspended; picnics and barbecues in forests, parks and public spaces were banned. It was announced that 1000 Turkish Liras of aid would be extended to families receiving social aid.

March 22: Citizens over the age of 65 and those with chronic illnesses were restricted to leave their homes. Through a circular issued by the Presidency, arrangements allowing civil servants to work remotely were enforced. It was announced that all restaurants and other similar enterprises could only offer takeaway and delivery services. All bankruptcy and financial execution proceedings were stopped except for those regarding alimony.

March 23: Flexible working schedule was introduced in courthouses and alternating schedules were introduced in notary publics. Tax cuts from municipalities were suspended for April, May, and June. It was announced that the additional payments of healthcare staff would be boosted for 3 months and 32 thousand new staff would be employed. 50 thousand rapid screening tests arrived in Turkey from China. It was decided to start manufacturing domestic ventilators.” 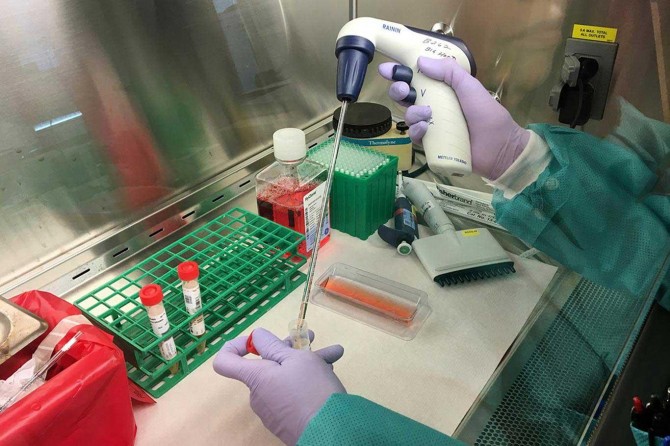 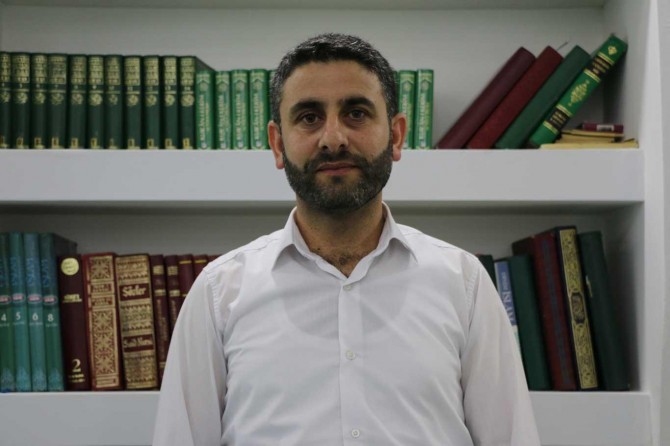