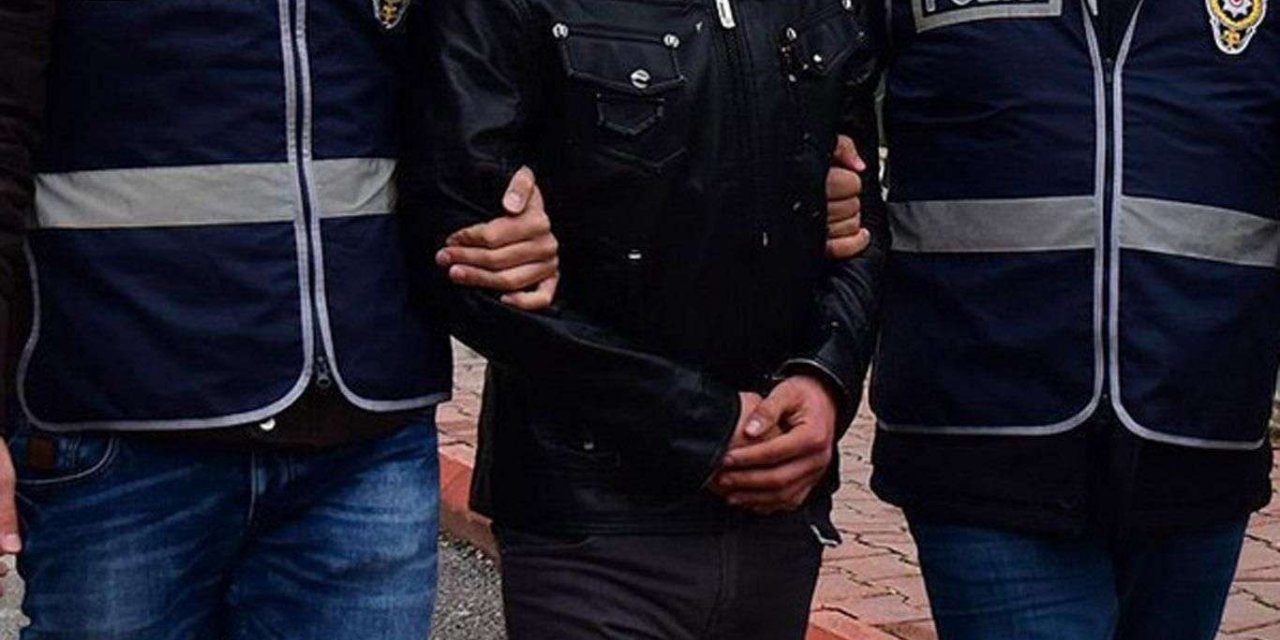 Turkish police launched simultaneous operations after the Chief Prosecutor’s Office in Istanbul, the most populated city of Turkey, issued arrest warrants for 294 suspects for allegedly being involved in FETÖ’s infiltration into the Turkish Armed Forces (TSK). 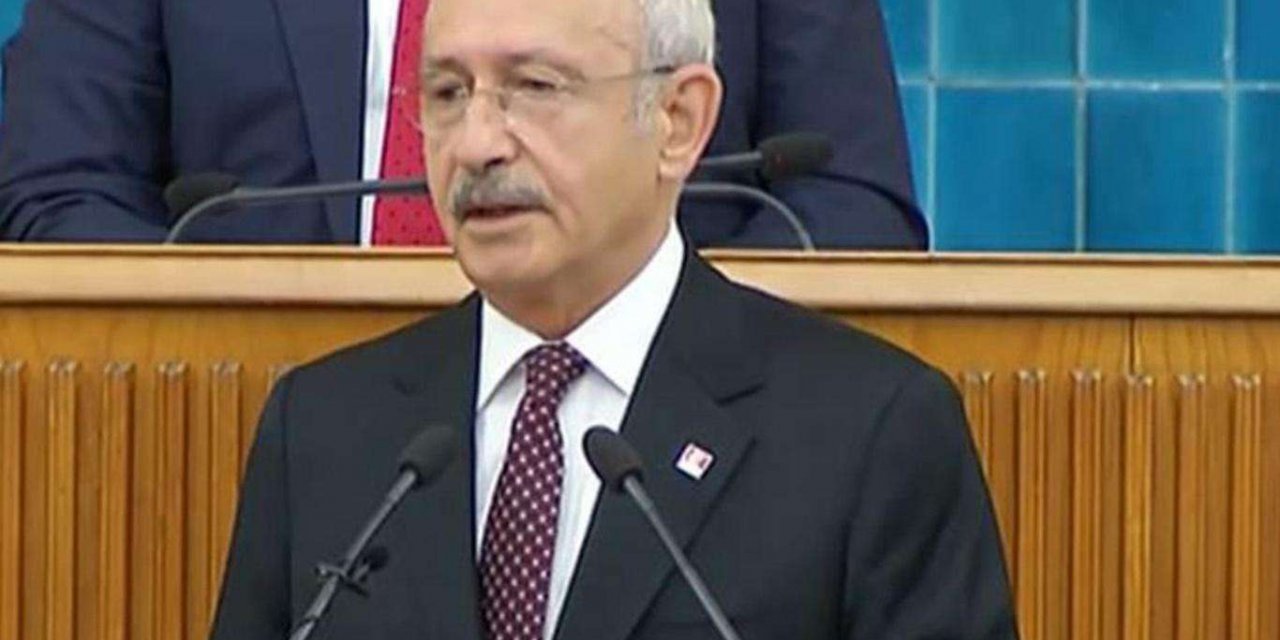 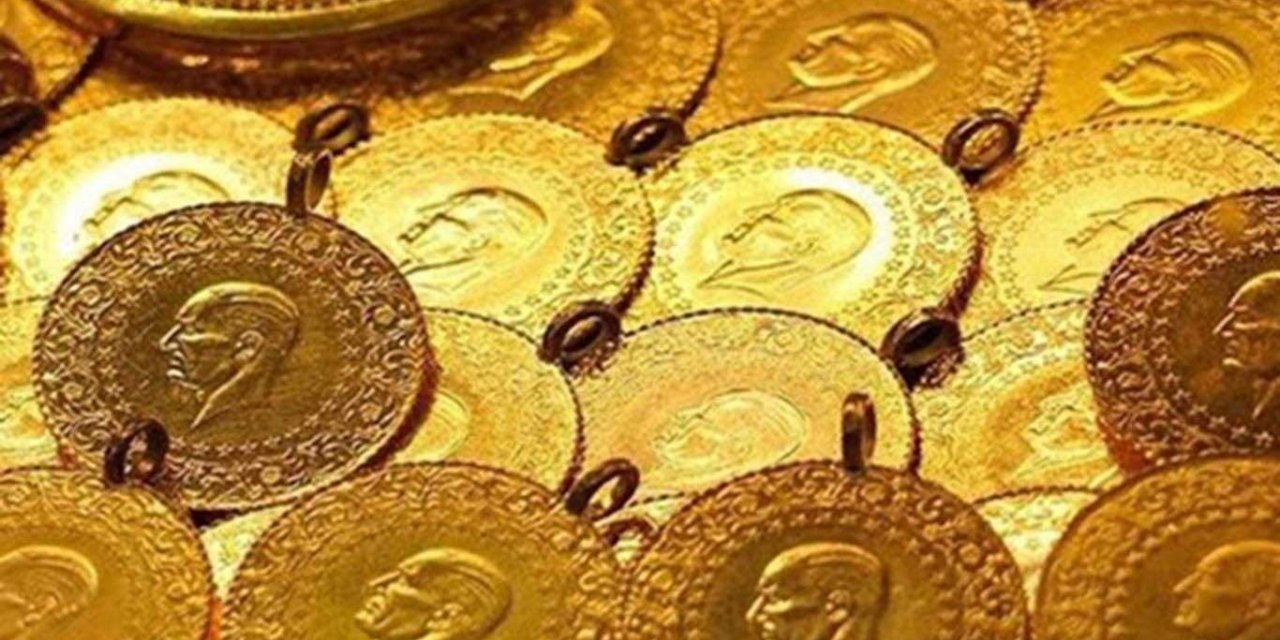