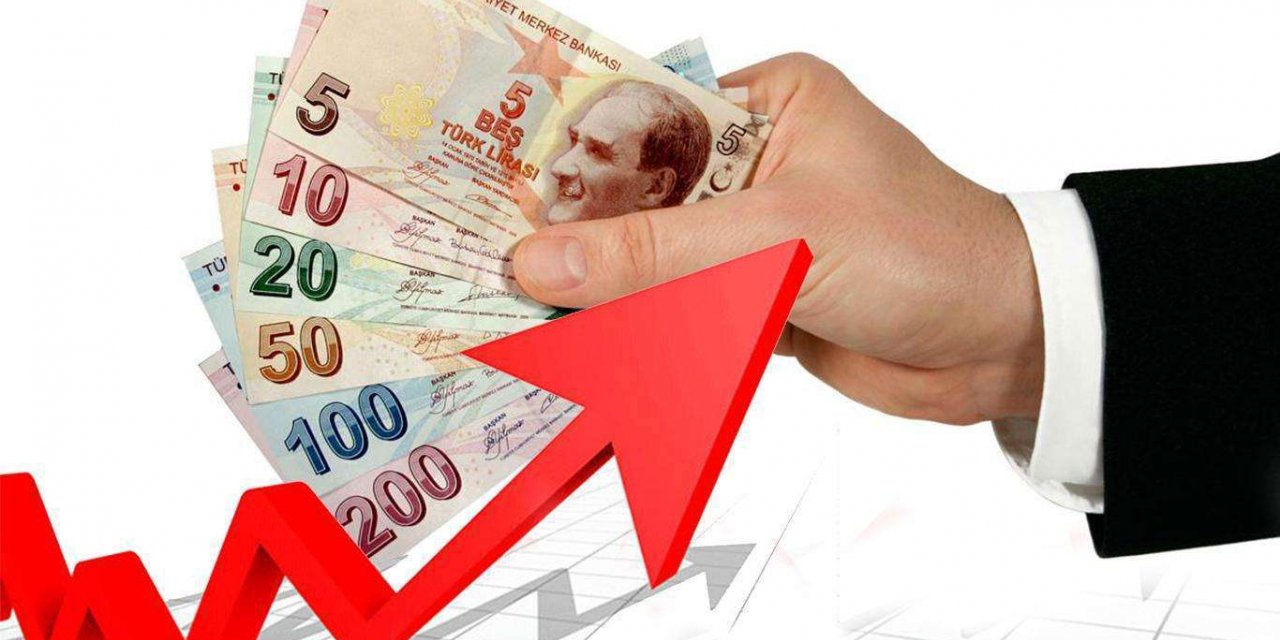 Turkish Statistical Institute (TurkStat) has released its statistics on Gross Domestic Product (GDP) by Provinces in 2019.

According to the estimation of Gross Domestic Product (GDP) by provinces; İstanbul reached the highest GDP with 1 trillion 327 billion 452 million TL for the year 2019 and gained 30.7% of total GDP.

In the estimation of GDP by provinces, the last three provinces were Tunceli, Ardahan, and Bayburt with 4 billion 134 million TL, 3 billion 399 million TL, and 2 billion 840 million TL, respectively.

The first five provinces with the highest share of GDP accounted for 53.7% of the total GDP of Turkey.

In 2019, GDP per capita for fourteen provinces was over the average of that of Turkey.

İstanbul had the highest share in all economic activities except "agriculture, forestry and fishing" and "other service activities"

The services sector had the highest share in total GDP of İstanbul with 32.1%

Ankara had the largest contribution with 0.43% to the 0.9% increase in annual GDP compared to the previous year by chain-linked volume index. Ankara was followed by İstanbul with 0.40% and Antalya with 0.14%. The provinces with the largest negative contribution to the annual GDP percentage change in 2019 were Kocaeli with 0.23%, İzmir with 0.11%, Bursa, and Hatay with 0.08%. 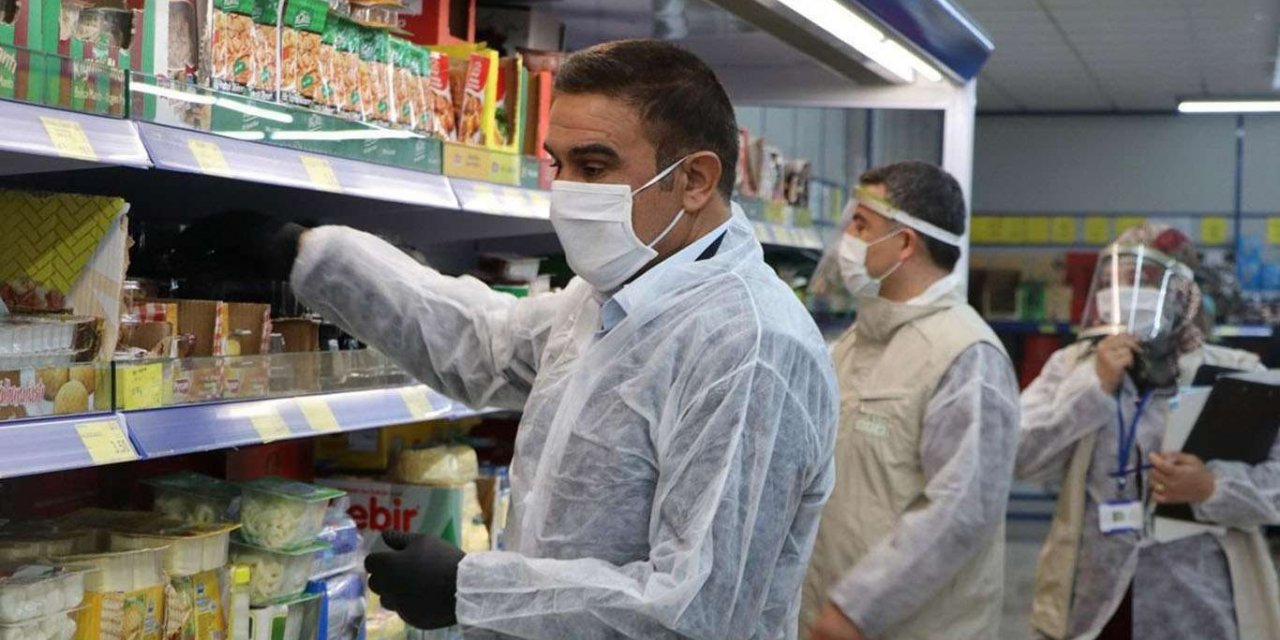 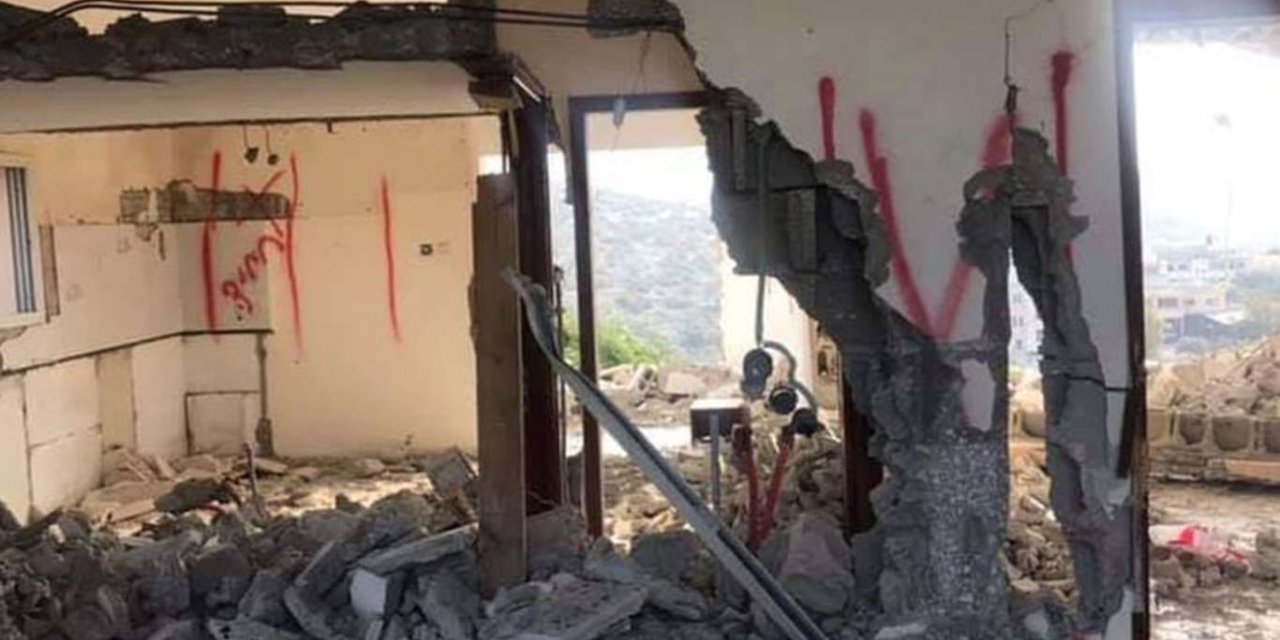