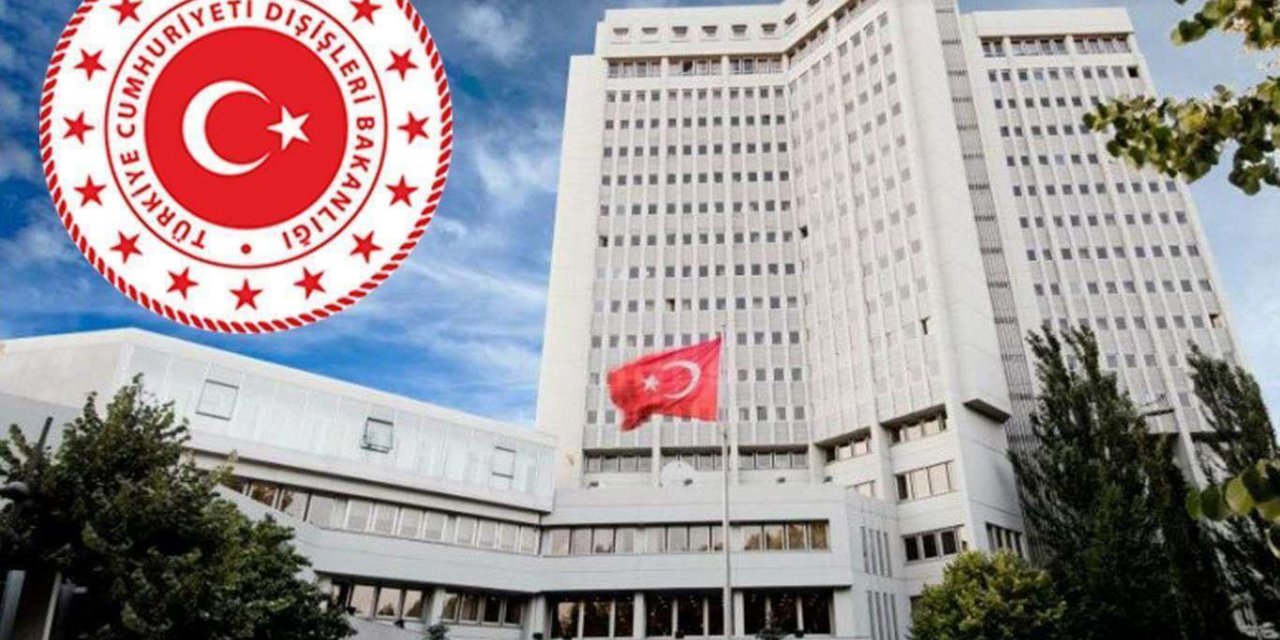 Turkey: Kosovo’s commitment to open an embassy in Jerusalem is against international law

Turkey’s Foreign Ministry Spokesman Hami Aksoy responded to a question regarding Kosovo's commitment to opening its embassy in Jerusalem.

“It is understood that diplomatic relations between Kosovo and Israel were established by an agreement that was signed yesterday and that in this context Kosovo committed to opening its Embassy in Jerusalem,” Aksoy said.

Aksoy underlined that the commitment of Kosovo was against international law, including the United Nations resolutions adopted on this issue.

“It is clear that any step towards this direction will not serve the Palestinian cause and undermine the vision of a two-state solution,” he added. 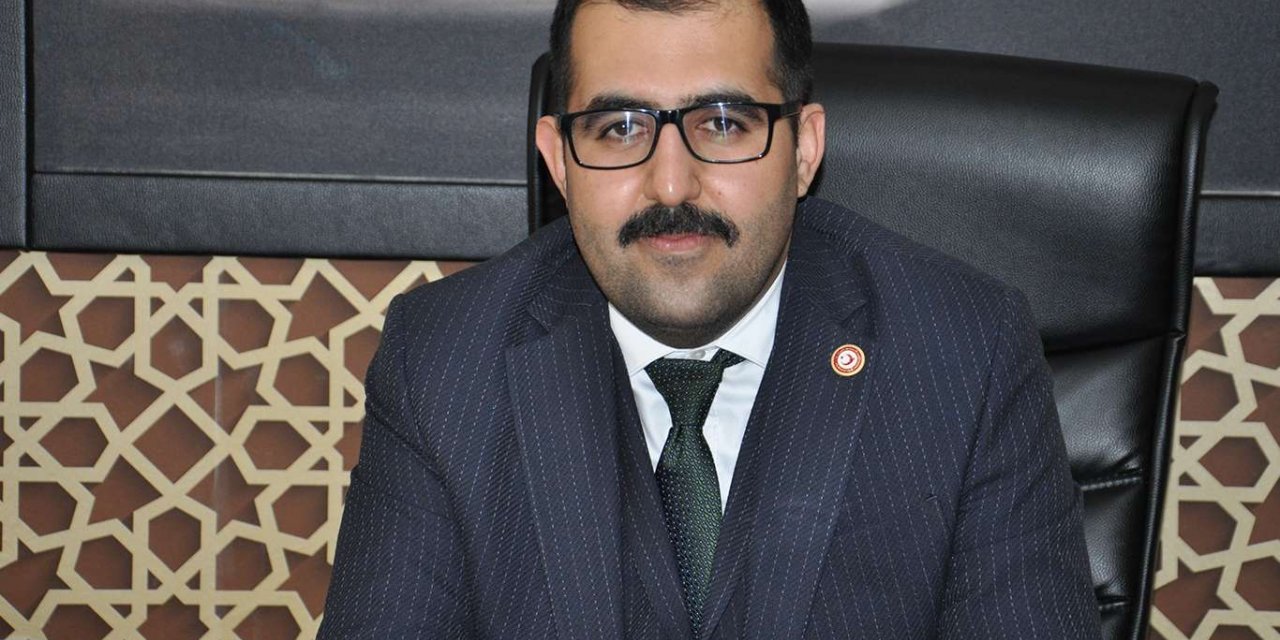 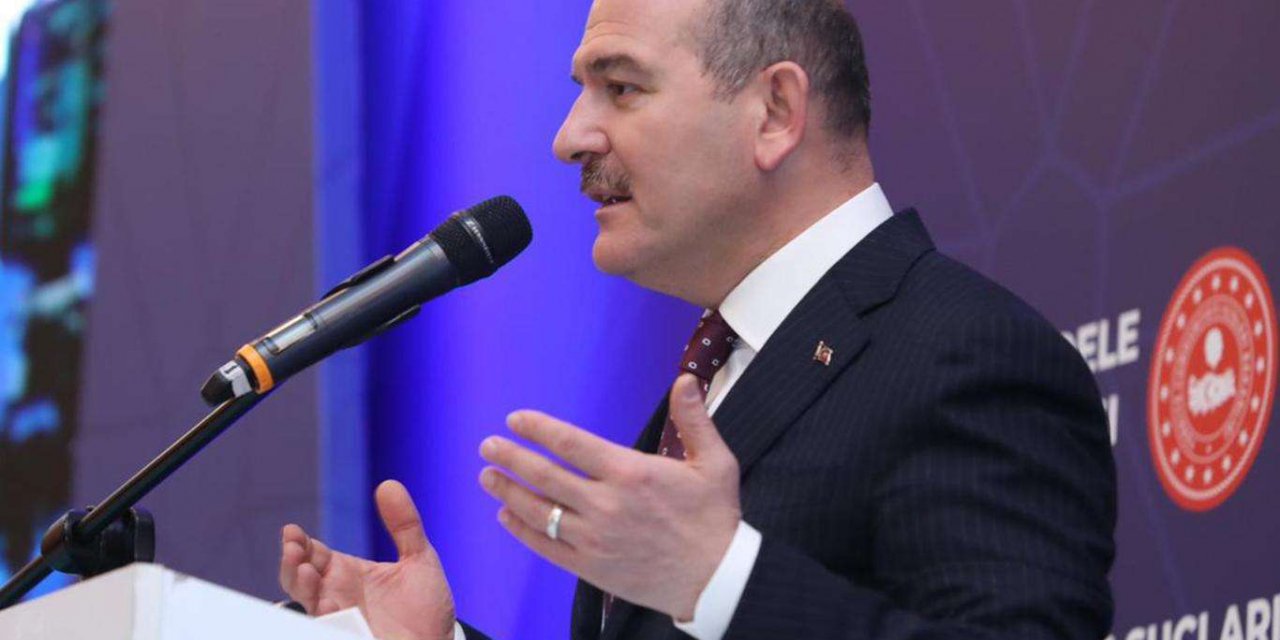